The Economics of Immigration

The Economics of Immigration 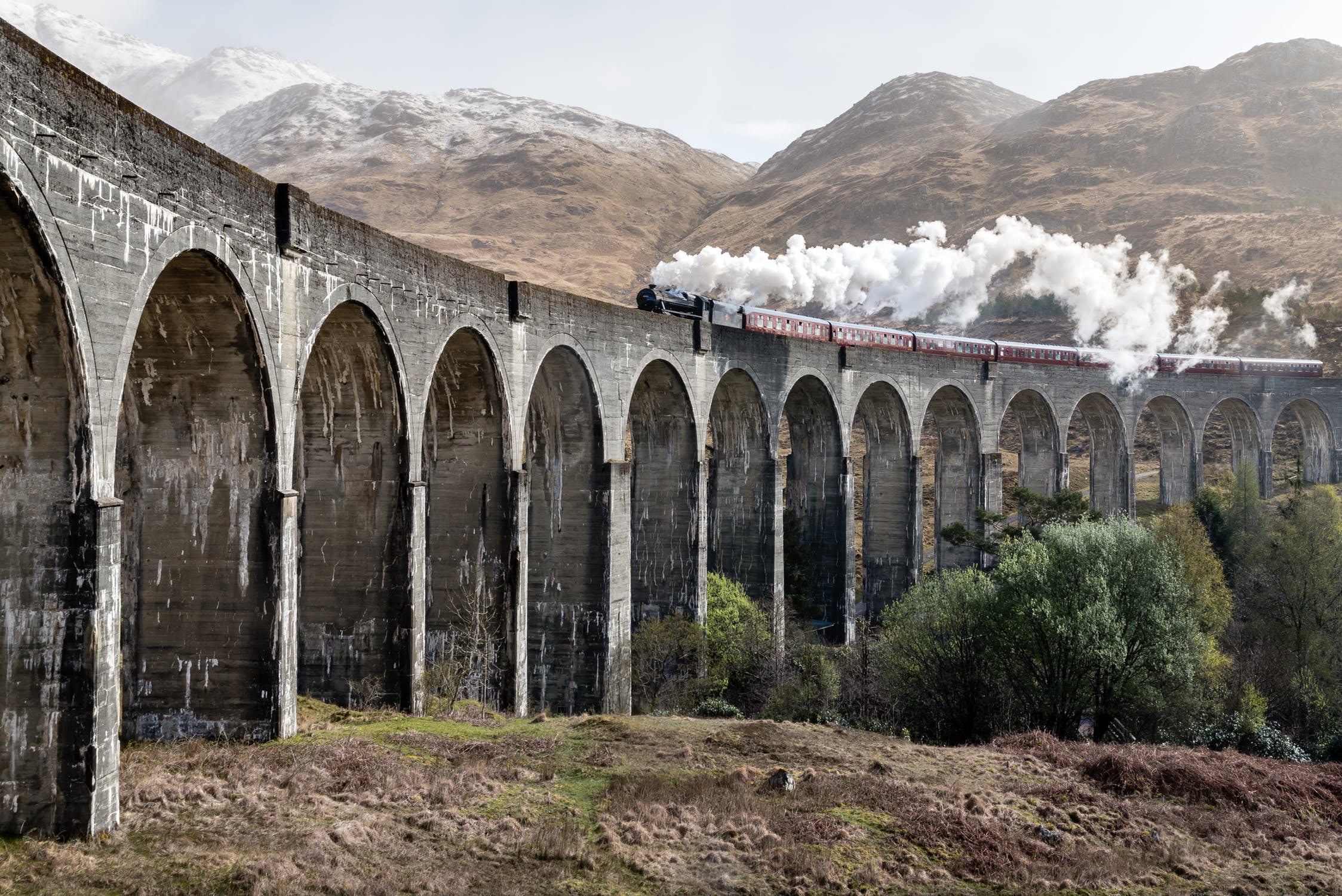 The Fall 2017 issue of the Cato Journal includes 11 accessible papers on "The Economics of Immigration." Here, I'll mention some insights that especially caught my eye from two of the papers.

"Immigrants did not contribute to the national decline in wages at the national level for native-born workers without a college education. This article reviews how the timing of their immigration and skill sets of immigrants between 1970 and 2014 could not have been responsible for wage declines. This article then reviews other evidence at the local level that implies immigration is not associated with wage declines for noncollege workers, even if they are high school dropouts. Higher immigration is associated with higher average wages. Causality is difficult to tease out but numerous factors could explain the positive association between the quantity of immigrants and native wages."

But in fact, we know that wage inequality has been rising and high-skill US workers as a group have done well in recent decades. This suggests that either the effect of immigration is small compared with other economic determinants of wages, or that the connection from immigration to wages is more complex. For example, Peri discusses evidence that in areas with high levels of low-skill immigration, local firms shift their production processes in a way that uses more low-skilled labor--thus increasing the demand for such labor. In addition, immigrant low-skilled labor has tended to focus on manual tasks, which has enabled native-born low-skilled labor to shift to nonmanual low-skilled tasks, which often pay better. Metropolitan areas with especially high levels of immigrant labor are not, on average, places with lower wages for noncollege workers, and are on average places with higher wages for college workers. In short, Peri is agreeing with the evidence that shows stagnant wages for low-wage workers, but arguing that the facts do not support thinking that immigration is a cause of this problem.

Douglas S. Massey offers a thought-inducing essay on "The Counterproductive Consequences of Border Enforcement," which can offer one more example when talking about the law of unintended consequences. Here's the nutshell version of his argument (citations omitted):

"From 1986 to 2008 the undocumented population of the United States grew from three million to 12 million persons, despite a five-fold increase in Border Patrol officers, a four-fold increase in hours spent patrolling the border, and a 20-fold increase in the agency’s nominal budget. Whether measured in terms of personnel, patrol hours, or budget, studies indicate that the surge in border enforcement has had little effect in reducing unauthorized migration to the United States. The strategy of enhanced border enforcement was not without consequences, however, for although it did not deter Mexicans from heading northward or prevent them from crossing the border, it did reduce the rate of return migration and redirected migrant flows to new crossing points and destinations, with profound consequences for the size, composition, and geographic distribution of the nation’s unauthorized population. Here I draw on results from a recent study to explain how and why the unprecedented militarization of the Mexico-U.S. border not only failed to reduce undocumented migration but also actually backfired by turning what had been a circular flow of male workers, going mainly to three states, into a large and growing population of families in 50 states. ...

"The combination of increasingly costly and risky trips and the near certainty of getting into the United States created a decisionmaking context in which it made economic sense to migrate but not return home, so as to avoid facing the high costs and risks coming back. In response to the changed incentives, the probability of returning from a first trip fell sharply, going from a high of 0.48 in 1980 to zero in 2010. With no effect on the likelihood of departure or entry to the United States but a strong negative effect on the likelihood of returning to Mexico, only one outcome was possible: the net rate of entry increased and the growth of the undocumented population accelerated."

Those who want more on the economics of immigration might turn to the three-paper symposium in the Fall 2016 issue of the Journal of Economic Perspectives (where I work as Managing Editor). The three papers are: