The Global Output Gap Has Closed: What Next?

The Global Output Gap Has Closed: What Next? 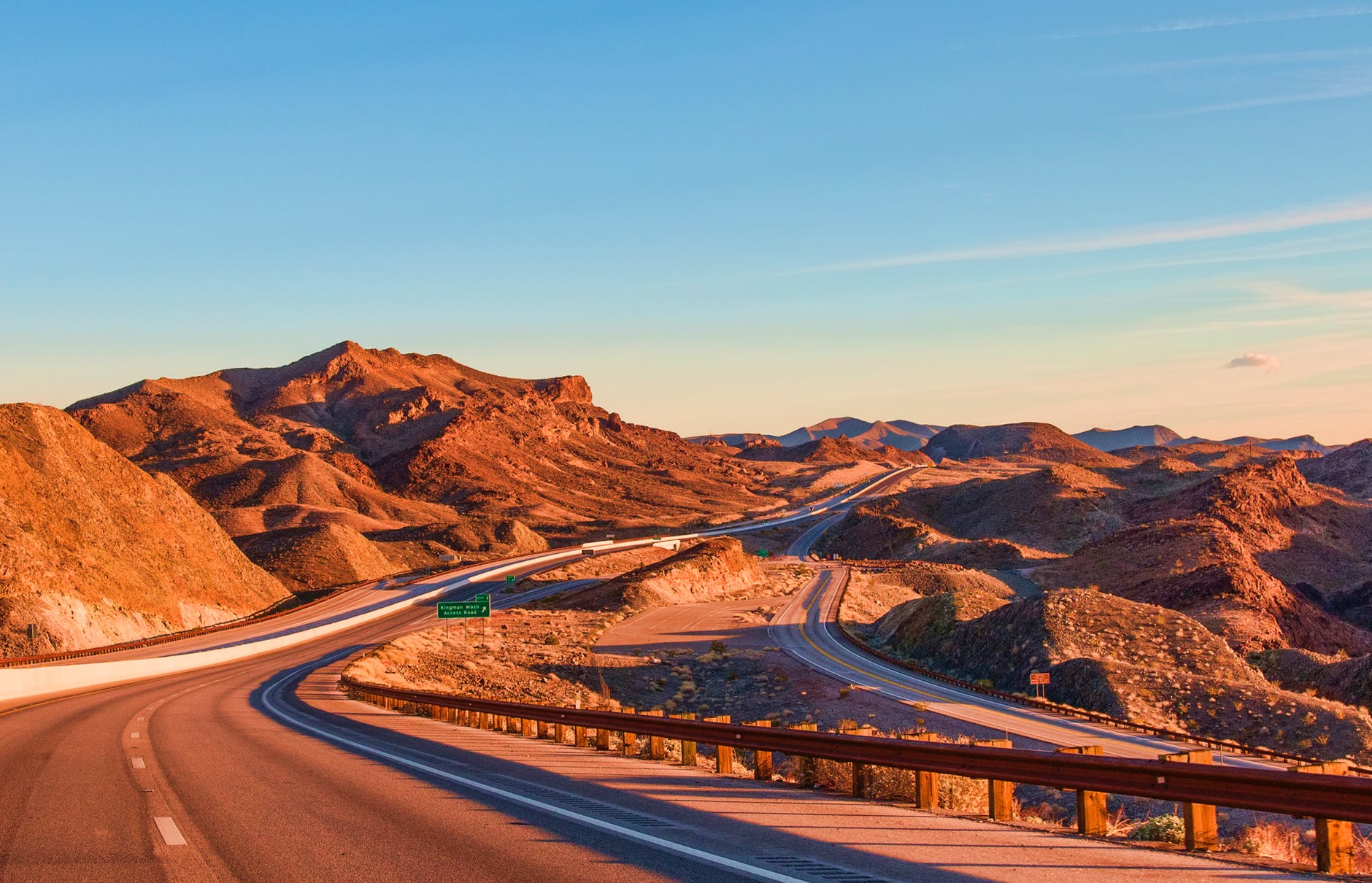 A decade after the global financial crisis circa 2008, the global economy has finally recovered. The Global Economics Prospects 2018 report just published by the World Bank, subtitled "Broad-Based Upturn, but for How Long?" tells the story.

"The global financial crisis tipped the global economy into a deep recession that affected first the advanced economies but spread—especially with the subsequent collapse of commodity prices—to emerging market and developing economies (EMDEs). Recoveries have been slow, but by 2018 the global economy is expected to return to its potential for the first time in a decade as the global output gap is expected to be closed. This in turn could mean a continued withdrawal by advanced economies of the extraordinary policy accommodation that was provided during the crisis, with important spillovers to EMDEs through trade and financial linkages. ...

"A broad-based cyclical global recovery is underway, aided by a rebound in investment and trade, against the backdrop of benign financing conditions, generally accommodative policies, improved confidence, and the dissipating impact of the earlier commodity price collapse. Global growth is expected to be sustained over the next couple of years—and even accelerate somewhat in emerging market and developing economies (EMDEs) thanks to a rebound in commodity exporters. Although near-term growth could surprise on the upside, the global outlook is still subject to substantial downside risks, including the possibility of financial stress, increased protectionism, and rising geopolitical tensions. Particularly worrying are longer-term risks and challenges associated with subdued productivity and potential growth. With output gaps closing or closed in many countries, supporting aggregate demand with the use of cyclical policies is becoming less of a priority. Focus should now turn to the structural policies needed to boost longer-term productivity and living standards. A combination of improvements in education and health systems; high-quality investment; and labor market, governance, and business climate reforms could yield substantial long-run growth dividends and thus contribute to poverty reduction."

The report offers considerable detail across countries and regions, for the reader who wants to delve further. But at a time when the global economy is again, at long last, producing near its potential output, it's worth emphasizing that the formula for long-run growth is fairly clear: gains in education and human capital, gains in capital investment, and research and development for gains in technology, all interacting in an economic environment flexible enough to offer meaningful incentives for innovation. The report puts it this way:

"Global productivity growth has slowed over the past two decades. Some of the underlying drivers of this slowdown may fade over time, such as policy uncertainty and crisis legacies. Others, however, are likely to persist: the decline in labor force growth and population aging; a levelling-off of productivity-enhancing innovations in information and communication technologies; and maturing global supply chains. Policies to address these persistent factors include better education for improved learning in aging populations and initiatives to stimulate investment in physical capital and research and development. Other measures, such as regulatory reform and trade liberalization, could raise productivity by reducing informality and increasing competition."

It's also worth remembering that one reason for the current health of the American economy is that US economic growth is being bolstered and supported by growth from the rest of the world.