The History of the Fish Stick: The Ocean's Hot Dog

The History of the Fish Stick: The Ocean's Hot Dog 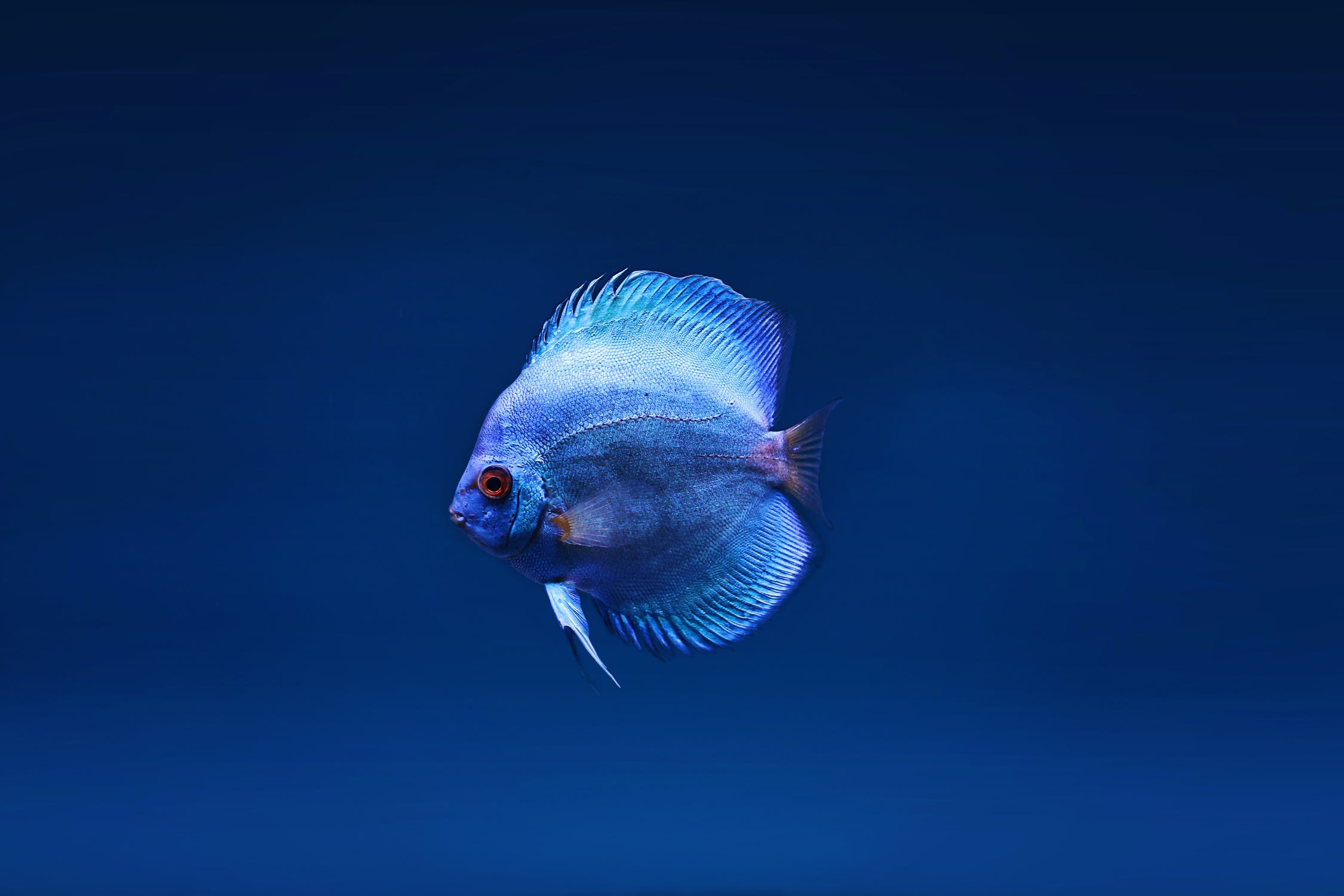 There comes a time in the life of every parent where you are trying to toss together a dinner in the next 20 minutes that you already have in the house, that can stand to serve your small children, and that your small children are willing to eat. For us, as for many parents, fish sticks were one item in our rotation of possibilities.

How were fish sticks invented? As is so often true when looking at any innovation in detail, a mixture of false starts, new technology, marketing, and broader social developments is at play. Paul Josephson tells the tale in "The Ocean's Hot Dog: The Development of the Fish Stick" (Technology and Culture, January 2008).

The postwar years witnessed a rapid increase in the size of merchant marines in many countries, with these merchant fleets adopting new, almost rapacious catching methods and simultaneously installing massive refrigeration and processing trawlers. Sailors caught, beheaded, skinned, gutted, filleted, and then plate-or block-froze large quantities of cod, pollock, haddock and other fish--tens of thousands of pounds--and kept them from spoiling in huge freezing units. Once on shore, the subsequent attempt to separate whole pieces of of fish from frozen blocks resulted in mangled, unappetizing chunks. Frozen blocks of fish required a series of processes to transform them into a saleable, palatable product. The fish stick came from fish blocks being band-sawed into rectangles roughly three inches long and one inch wide (~7.5 x 2.5 cm), then breaded and fried. Onboard processors eventually learned to trim fish into fillets and other useable cuts before freezing. Processors considered these other cuts the "portion," in institutional kitchens (schools, hospitals, factories, and restaurants).

One false start was the idea of fishbricks, rather than fish sticks. Before the fish stick arrived in 1953:

For example, the fishing industry tried marketing "fishbricks," which were quick-frozen filleted fish packaged like blocks of ice cream. The main selling point was that "the housewife can cut the fish into any shape and be confident that the shape will be retained even after cooking"; no defrosting was necessary. But the First National and Kroger's grocery stores could hardly sell the product, and moreover, most stores lacked frozen-food display cases to accommodate the bricks.

Some of the most important technological developments for fish sticks involved freezer technology. The fish needed to be quick-frozen at sea. When the fishing trawler reached port, there needed to be an ability to ship frozen products by rail and truck. Supermarkets needed to have a sufficient freezer section. Then households needed to have a refrigerator with a freezer.  By the early 1950s, the big moment had come:

[T]he Birds Eye product line of General Foods introduced fish sticks to national fanfare on 2 October 1953. A newspaper article even claimed that that this was "the most outstanding event" in seafood since the early 1930s. Fish sticks signaled the modern era of easy-to-prepare, nutritious foods. This shift toward precooked foods, and sea foods in particular, represented "the first big improvement in the use of raw food materials since early days of the introduction of quick freezing." Developed at Bird's Eye's seafood laboratories in Boston over a three-year period, fish sticks time-saving quality was its greatest attribute: "No actual cooking is required," its promoters proudly announced. Just as important, the fish stick would "help increase the per capita consumption of fish." ...

As noted, fish sticks met with immediate success. Within months of their introduction in 1953, they had grabbed 10 percent of noncanned fish sales. Production leapt upward; in Gloucester alone, there were 500 new jobs and processing went from seven months to year-round. According to the Wall Street Journal fish sticks were "the first really new processing development in a quarter-century for one of the nation's oldest industries."

One was the Saltonstall-Kennedy Act, passed by Congress in 1956, that both supported fisheries research and provided $45 million to promote the virtues of new products in supermarkets, including the fish stick. Senators Leverett Saltonstall and John F. Kennedy, Republican and Democrat of Massachusetts, respectively, introduced this legislation for several reasons: to support commercial fisheries during a recession in the industry due, in part, to growing foreign competition; to convince a skeptical public of the value of fish sticks and other products; and to encourage supermarkets to undertake the large expense of purchasing and installing freezer display cases.

Another program was the National School Lunch Act of 1946, which helped to a unified school lunch market and a reliable market for fish sticks. The US Department of Agriculture also stepped in by publishing U.S. Standards for Grades of Frozen Fried Fish Sticks in 1956, to help ensure quality.

The scientists in the MIT food-technology department played a role as well.

... in July 1956 Gorton's and MIT sponsored what the organizers claimed was "the first seminar in the history of the frozen foods industry." The seminar focused on "how to keep frozen seafood sufficiently frozen at all times from plant to customer to maintain flavor, texture, nutrition and kindred values inherent in wholesome fresh fish." Observers called the seminar a "unique [and] trailblazing researcher-marketer" session. The seminar's participants visited several supermarkets and the automatic seafood-freezing plant recently opened by Gorton's. Professor Bernard Proctor, head of MIT's food-technology department, committed his department to a long-term effort to assist Gorton's in improving the fish stick.

Apparently, two MIT students wrote doctoral dissertations on fish stick technology, But according to Josephson, apparently the true heyday of the fish stick only lasted until the early 1960s. At that point, breaded fish patties and breaded shrimp overtook the humble fish stick. Josephson writes of a race to the bottom in quality of fish sticks:

As more and more companies entered the market, many of them sought to cut costs by producing an inferior product, one with more breading and other non- fish substances. The fish stick became the "hot dog" of the ocean; many Americans continued to feel that fish sticks were a mediocre food, and companies that strove to keep quality (and fish) at the forefront of production suffered the consequences.

My children have outgrown the fish stick age. But I remember standing there in the freezer section of the grocery store, reading labels on fish stick boxes, trying to figure out which brands included more actual fish as a main ingredient.