The Origin of Third World and Some Ruminations

The Origin of Third World and Some Ruminations 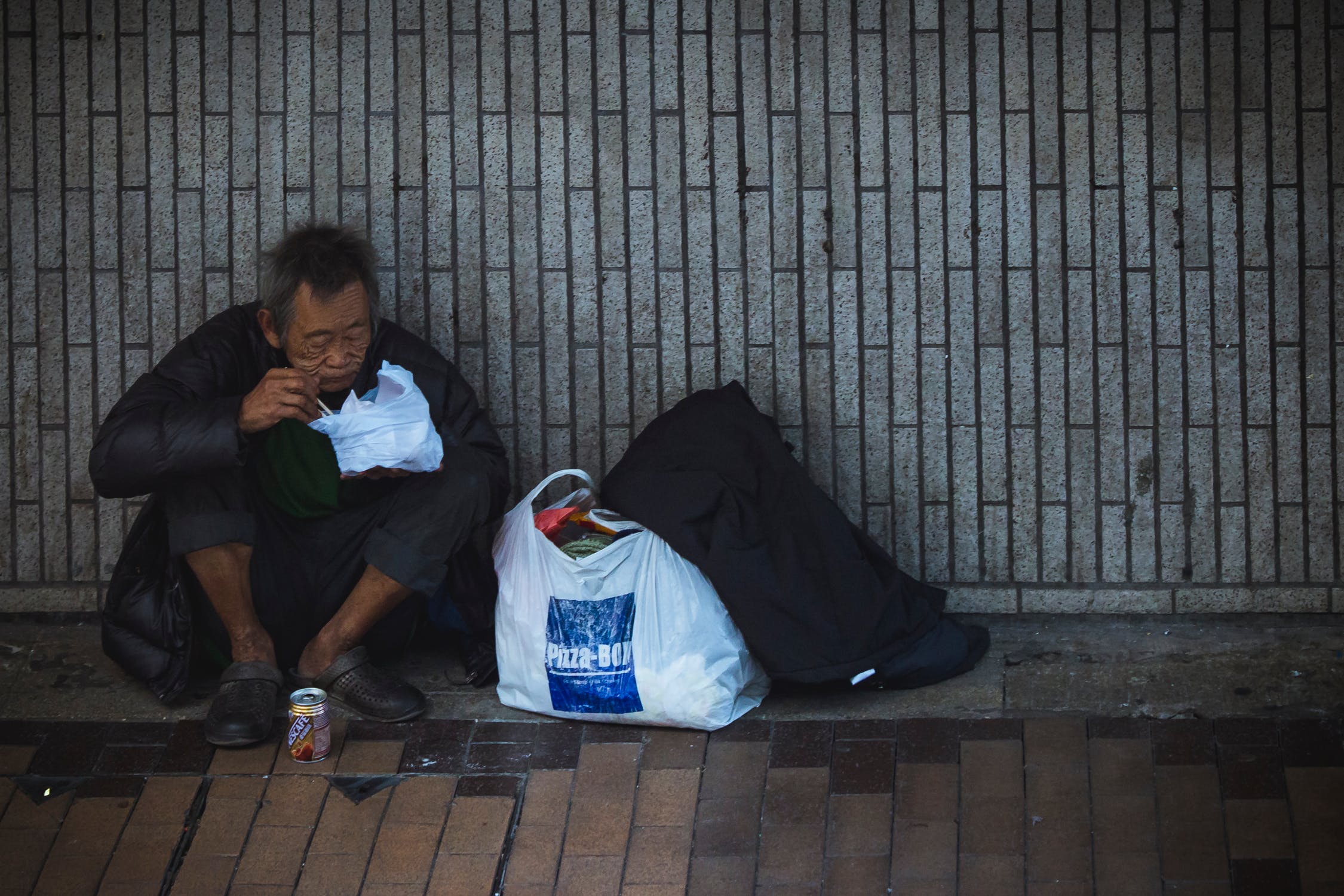 Back in the late 1970s when I was first reading about the world economy in any serious way, it was still common to describe the world as divided into "first world" market-driven high income economies, "second world" command-and-control economies, and "third world" low-income countries. Jonathan Woetzel offers a commentary on the sources of that nomenclature, and how outdated it has come to sound, in "From Third World To First In Class: Rapid economic growth is blurring the distinctions among developing, emerging and advanced countries," appearing in the most recent Milken Institute Review(Second Quarter 2019, pp. 22-33). Woetzel writes:

When historians in the distant future look back at our era, the name Alfred Sauvy may appear in a footnote somewhere. Sauvy was a French demographer who coined the term “third world” in a magazine article in 1952, just as the Cold War was heating up. His point was that there were countries not aligned with the United States or the Soviet Union that had pressing economic needs, but whose voices were not being heard.

Sauvy deliberately categorized these countries as inferior: “tiers monde” (or third world) was an explicit play on “tiers état” (third estate), the ragged assembly of peasants and bourgeoisie under France’s ancien régime that was subservient to the monarchy (the first estate) and the nobility (the second). “The third world is ignored, exploited and mistrusted, just like the third estate,” Sauvy wrote. “The millennial cycle of life and death has become a cycle of misery.”

As a piece of editorial rhetoric based on the fetid geopolitical atmosphere of the time, Sauvy’s essay was on the mark. As prophecy about the course of economic progress, he could hardly have been more wrong. “Third world” today is politically incorrect as a phrase and economically incorrect as a concept, for it fails to take into account one of the biggest stories of the past half-century: the spectacular economic development that has taken place across the globe. Since Sauvy’s essay, some (but not all) of the countries he referred to have enjoyed very rapid growth and huge leaps in living standards, including in health and education. ... The changes have been so striking that we have reached a point where the very distinctions among “developing,” “emerging” and “advanced” countries have become blurred.

These other terms have been criticized for a lack of accuracy and political correctness, too. For example, if some countries are "advanced," then are other countries "backward" or "behind"? If some countries are describes as  "emerging," what are they emerging from, and what are they becoming? When countries were referred to as "developing," it sometimes seemed to be more of an optimistic outlook than an actual description, and referring to countries with rich and lengthy cultural, political and human inheritances as "undeveloped" seemed to put economic values ahead of all others.

Others have used acronyms "From BRICs to  MINTs" (February 24, 2014), but looking at clusters of four countries, whether it's Brazil, Russia, India, and China or Mexico, Indonesia, Nigeria, and Turkey, doesn't capture the breadth of the economic shift that is occurring.

Woetzel describes how the global economy is changing in response to four shifts: the rapid march of technological progress; the emerging “superstar” phenomenon, which is exacerbating inequalities; the rapidly changing dynamics of China’s economy; and the evolving nature of globalization itself. He draws on a report that he co-authored with Jacques Bughin, "Navigating a world of disruption" (McKinsey Global Institute, January 2019),  which describes the range and scope of economic success stories in countries around the world. That report notes:

Among emerging economies, our research has identified 18 high-growth “outperformers” that have achieved powerful and sustained long-term growth—and lifted more than one billion people out of extreme poverty since 1990.1 Seven of these outperformers (China, Hong Kong, Indonesia, Malaysia, Singapore, South Korea, and Thailand) have averaged GDP growth of at least 3.5 percent for the past 50 years. Eleven other countries (Azerbaijan, Belarus, Cambodia, Ethiopia, India, Kazakhstan, Laos, Myanmar, Turkmenistan, Uzbekistan, and Vietnam) have achieved faster average growth of at least 5 percent annually over the past 20 years. Underlying their performance are pro-growth policy agendas based on productivity, income, and demand—and often fueled by strong competitive dynamics. The next wave of outperformers now looms, as countries from Bangladesh and Bolivia to the Philippines, Rwanda, and Sri Lanka adopt a similar agenda and achieve rapid growth.

It's certain true that the old distinctions are breaking down. I've written before about how it's different to be in a world economy "When High GDP No Longer Means High Per Capita GDP" (October 20, 2015).

Here's a list of high-income economies around the world, as classified by the World Bank.  Some of the entrants on the list of high-income may surprise people. Argentina and Chile? Korea and Israel? Poland and Croatia? If one digs into the numbers on GDP per capita, you find that South Korea is ahead of Spain, Portugal, and Greece, and only a couple of notches behind Italy Israel is ahead of France and the United Kingdom in per capita GDP.

Meanwhile, China ranks with Mexico, Brazil, Thailand, and others in the "upper middle income" category. India and Indonesia are in the "lower middle income group." Looking ahead at the next few decades, most of the growth in the global economy seems likely to be coming from countries that were still being called "third world" four or five decades ago.

Follow-up: A correspondent from France sent along some follow-up thoughts about the origins of "third world." Above, Woetzel writes: "`Tiers monde' (or third world) was an explicit play on `tiers état' (third estate), the ragged assembly of peasants and bourgeoisie under France’s ancien régime that was subservient to the monarchy (the first estate) and the nobility (the second)." My correspondent writes:

2 - The "Tiers Etat" was far from uniformly "ragged", it also included some of the largest fortunes of France.

3 - The play on words is much more subtle and less dismissive in French. "Tiers", in French legalese and in everyday speak, means "third party", so basically Sauvy was also implicitly referring to countries which were not engaged in the defining conflict of the era, ie the Cold War.

Also you may be interested to know that, yes, "Sauvy was a French demographer", that was his main job, but that he was also an economic historian, whose 3 volume, 1500 pp textbook on the French economy between 1918 and 1939 was the standard - and fairly unwholesome - text ...