The Potential of Geothermal Energy

The Potential of Geothermal Energy 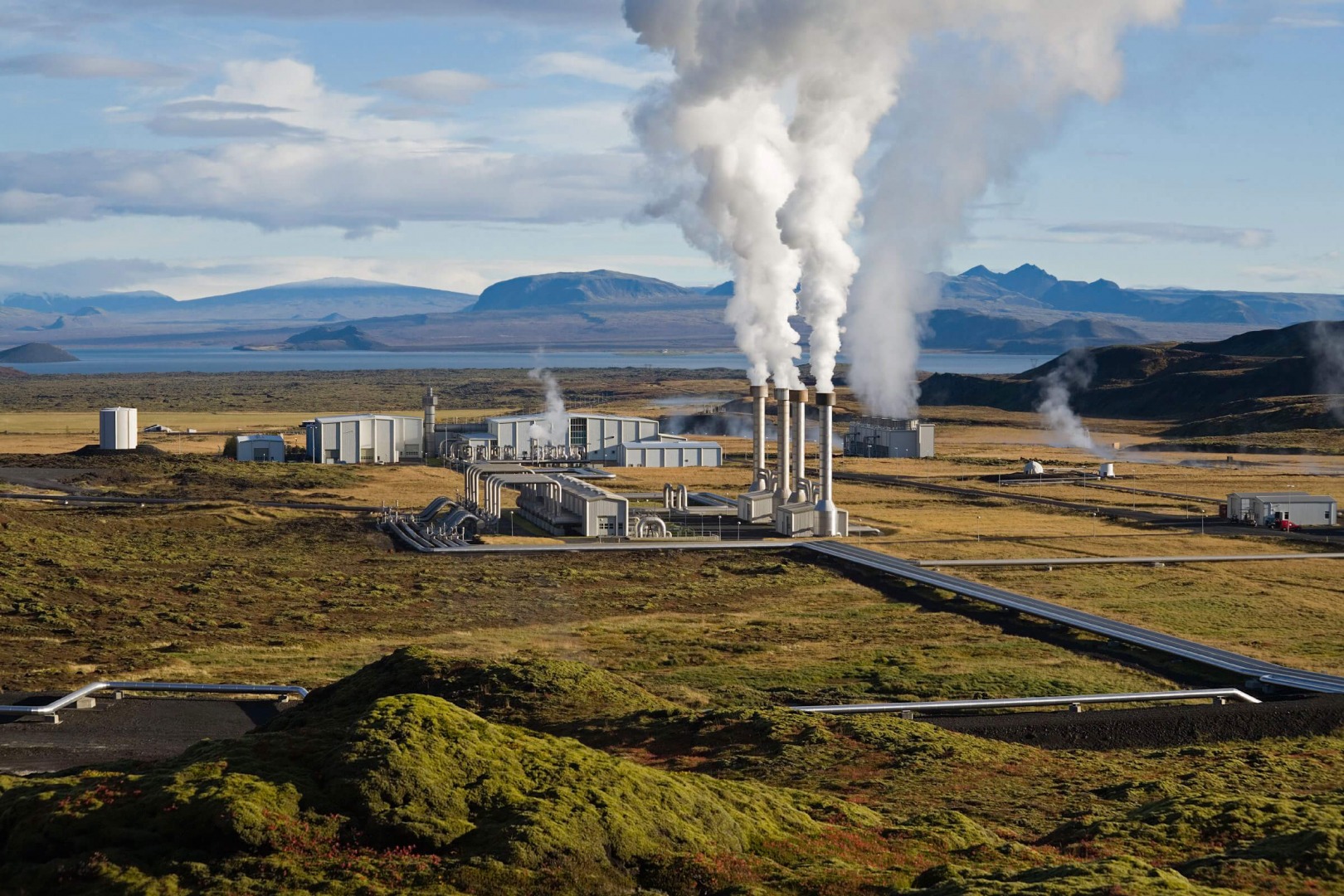 There isn’t likely to be one magic bullet that addresses all the issues related to carbon emissions in the atmosphere.

Instead, you take your partial solutions where you can find them, and call it progress. Could geothermal energy be one of those partial solutions? Eli Dourado offers a useful overview of the state of play in “Harnessing the Heat Beneath our Feet” (PERC Reports, Summer 2021).

Geothermal energy finds ways to harness heat from the earth’s core and turn it into electricity. In some ways, this is old technology. As Dourado writes:

Humans have produced electricity from the earth’s subsurface heat since 1904, when Italians first harnessed geothermal steam at Larderello, in Tuscany. Today, the same site produces enough power for 10 million Italian households, about 10 percent of the world’s geothermal electricity. … Conventional geothermal technology is only deployed at sites where subsurface heat makes itself evident through visible features like hot springs, geysers, and fumaroles. The main geothermal field at Larderello is called Valle del Diavolo—Valley of the Devil—because it contains springs of boiling water.

Thus, the question for geothermal for some time has been whether it was limited to the few locations where the heat was literally bubbling up to the earth’s surface, or whether it was possible, in a substantially larger number of locations, to reach down below the earth’s surface. It turns out that some of the underground drilling technologies used in fracking can also be used, in a different way, to set up geothermal sources of electricity. One option is what Dourado called “conventional geothermal”:

Conventional geothermal wells are technically hydrothermal—they work by extracting steam from a production well. Typically this steam flows upward through hot porous rock, acquiring heat energy along the way, but then gets trapped under impermeable caprock. Placing a production well where the steam is trapped gives it only one way to go—up the well, where, at the surface, it can power a turbine to produce electricity. A second well, called an injection well, is used to put water back into the system, without which the supply of steam would eventually dry up and lose pressure. Producing hydrothermal energy is pretty simple, and it would be very cheap at scale, but it requires this subsurface configuration—hot porous rock topped with impermeable capstone—to work.

The current research is to find ways of generating geothermal electricity in a wider range of subsurface configurations. As one example, there are “closed-loop” designs where the news drilling technologies first go down, and then go horizontally underground. The “working fluids” that are injected to generate steam are recaptured and re-injected. Start-up companies and academic researchers are are trying out different approaches. It turns out that in a US context, most of the sites that might be suitable for geothermal electricity are in the western part of the country, and thus, given the enormous amounts of western land still owned by the federal government, the willingness of the feds to allow development of geothermal resources on federal lands is likely to make a big difference.

Another recent overview of geothermal is “Can Geothermal Power Play a Key Role in the Energy Transition?” by Jim Robbins in Yale Environment 360, an online magazine published by the Yale School of the Environment (December 22, 2020). Robbins offers an example of geothermal energy–albeit for heating rather than electricity–from Boise, Idaho:

A river of hot water flows some 3,000 feet beneath Boise, Idaho. And since 1983 the city has been using that water to directly heat homes, businesses, and institutions, including the four floors of city hall — all told, about a third of the downtown. It’s the largest geothermal heating system in the country. Boise didn’t need to drill to access the resource. The 177-degree Fahrenheit water rises to the surface in a geological fault in the foothills outside of town. It’s a renewable energy dream. Heating the 6 million square feet in the geothermally warmed buildings costs about $1,000 a month for the electricity to pump it. (The total annual cost for depreciation, maintenance, personnel, and repair of the city’s district heating system is about $750,000.)

Of course, most places aren’t located above an accessible river of steaming hot water. But the warmth of geothermal can be used for “district heating” in some cases; in Iceland, which sits on abundant geothermal resources, about 90% of all homes are heated with geothermal energy. In addition, geothermal for electricity is already in wider use in the US than you might think. Robbins notes:

Even though geothermal is barely on the alternative energy radar, the U.S. already produces 3.7 gigawatts (GW) of geothermal electricity, enough to power more than 1 million homes. It’s the world’s leading producer — primarily in central California and western Nevada. California has 43 operating geothermal generating plants, and is about to build two more.

There’s also a 2019 report from the Geothermal Technologies Office at the US Department of Energy. Robbins describes a central finding of the report this way:

And a 2019 U.S. Department of Energy (DOE) report — GeoVision: Harnessing the Heat Beneath Our Feet — refers to the “enormous untapped potential for geothermal.” By overcoming technical and financial barriers, the report says, generating electricity through geothermal methods could increase 26-fold by 2050, providing 8.5 percent of the United States’ electricity, as well as direct heat.

Geothermal certainly isn’t going to address climate change issues all by itself. But unlike intermittent sources of carbon-free energy like solar and wind, geothermal does have one great advantage: It is always on.