The Remarkable Renaissance in US Fossil Fuel Production

The Remarkable Renaissance in US Fossil Fuel Production 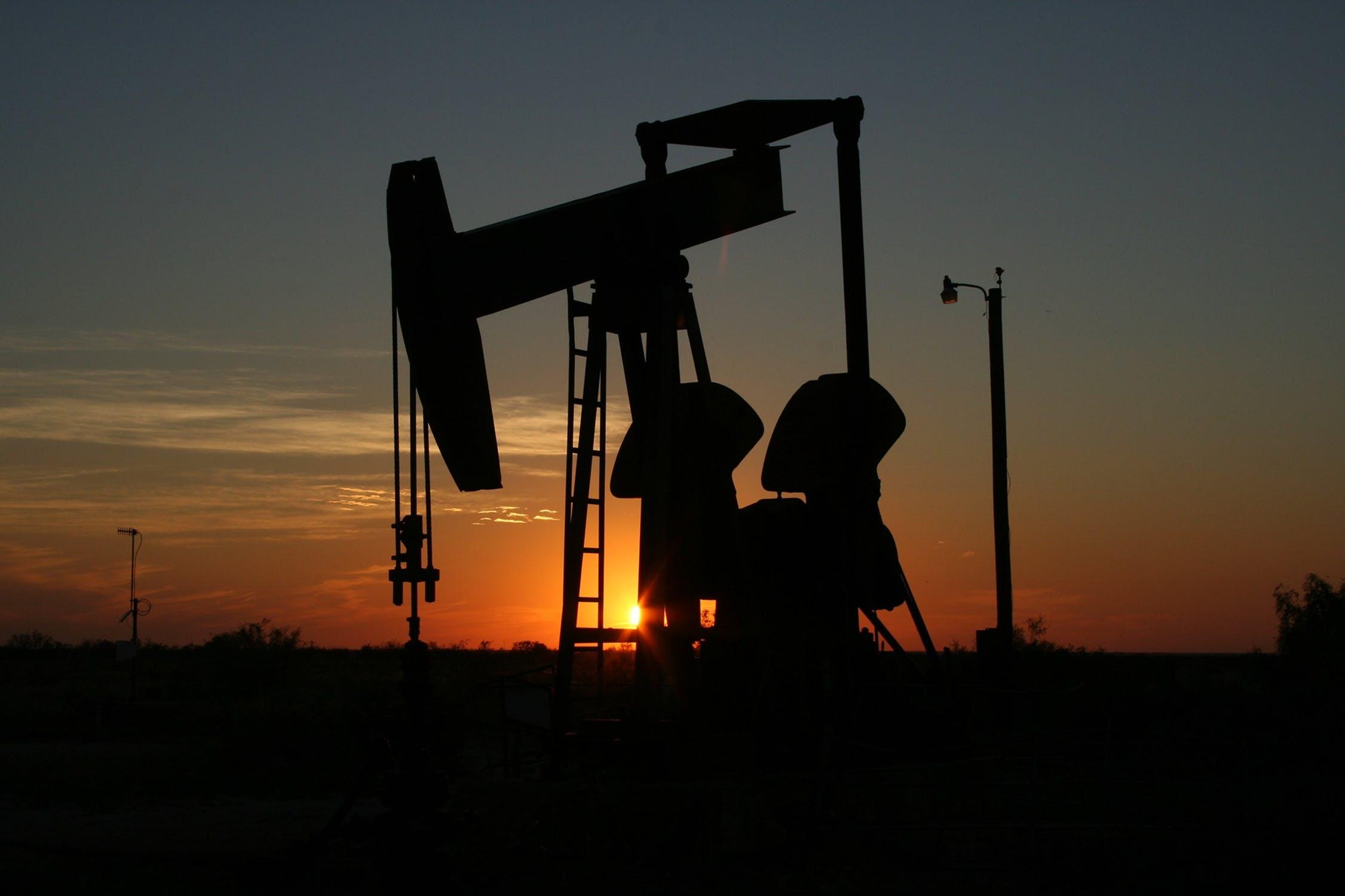 M. King Hubbert was a big-name geologist who worked much of his career for Shell oil. Back in the 1970s, when OPEC taught the US that the price of oil was set in global markets, discussions of US energy production often began with the "Hubbert curve," based on a 1956 paper in which Hubbert predicted with considerable accuracy that US oil production would peak around 1970. The 2019 Economic Report of the President devotes a chapter to energy policy, and offers a reminder what happened with Hubbert's curve. 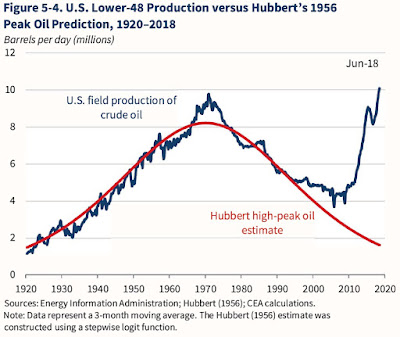 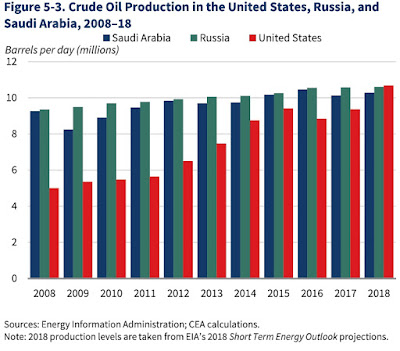 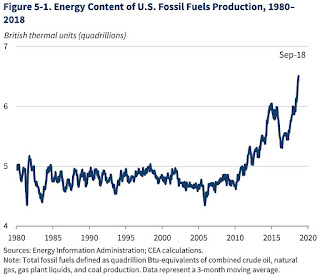 Many Americans are ambivalent about fossil fuel production. We demonstrate our affection for it by driving cars, riding in airplanes, and consuming products that are shipped over US transportation networks and produced with fossil fuels (for many of us, including electricity). People who live in  parts of the country that are active in fossil fuel production often like the jobs and the positive effects on the local economy. On the other side, many of us worry both about environmental costs of energy production and use, and how they might be reduced.

Big picture, the US economy has been using less energy to produce each $1 of GDP over time, as have other high-income economies like those of western Europe. 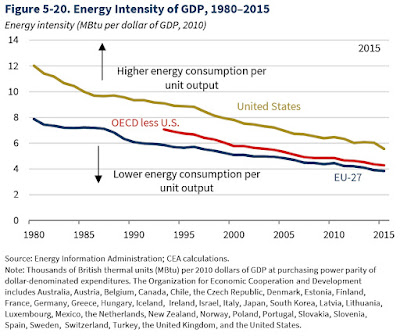 My guess is that the higher energy consumption per unit of output in the US economy is partly because the US is a big and sprawling country, so transportation costs are higher, but also that many European countries impose considerably higher taxes on energy use than the US, which tends to hold down consumption. 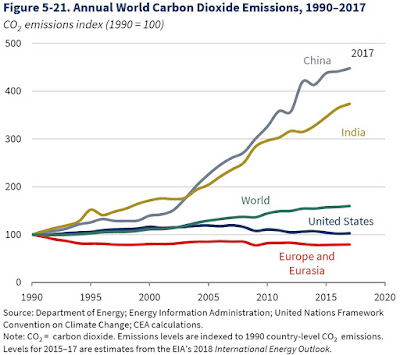 Overall, it seems to me that the sudden growth of the US energy sector has been a positive force. No, it doesn't mean that the US is exempt from global price movements in energy prices. As the US economy has started to ramp up energy exports, it will continue to be clear that energy prices are set in global markets. But the sharp drop in energy imports has helped to keep the US trade deficit lower than it would otherwise have been. The growing energy sector has been a source of US jobs and output. The shift from coal to natural gas as a source of energy has helped to hold down US carbon dioxide emissions. Moreover, domestically-produced US energy is happening in a country which has, by world standards, relatively tight environmental rules on such activities.