The Spread in Labor Costs Across the European Union

The Spread in Labor Costs Across the European Union 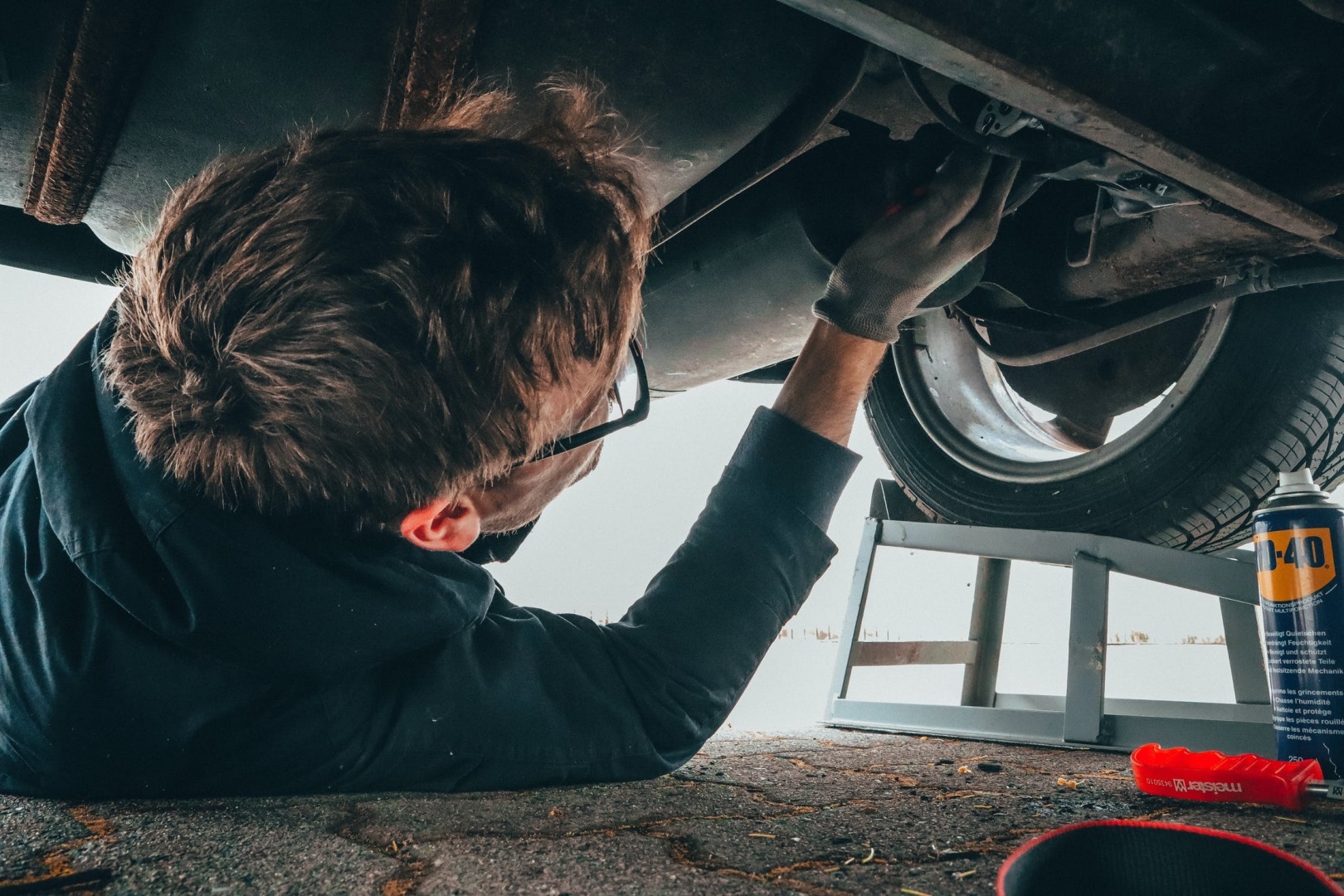 In a common market, labor costs will look fairly similar across areas.

Here are some figures recently released by Eurostat (March 31, 2021) on labor costs across countries. As you can see, hourly labor costs are up around €40/hour in Denmark, Luxembourg, and Belgium, but €10/hour or below in some countries of eastern Europe like Poland or the Baltic states like Lithuania. (For comparison, a euro is at present worth about $1.17 in US dollars. Norway and Iceland are not part of the European Union, but they are part of a broader grouping called the European Economic Area.) 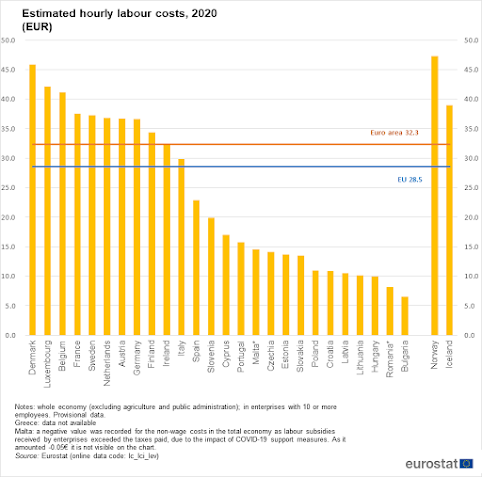 Another major difference across EU countries is in what share of the labor costs paid by employers represent non-wage costs--that is, payments made by employers directly to the government for pensions and other social programs. In France and Sweden, these non-wage costs are about one-third of total hourly labor costs. It's interesting that in Denmark, commonly thought of as a Scandinavian high social-spending country, non-wage costs are only about 15% of total labor costs--because Denmark chooses not to finance its social spending by loading up the costs on employers to the same extent. 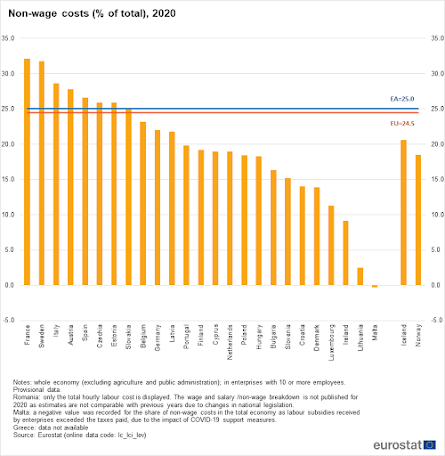 These differences suggest some of the underlying stresses on the European Union. Given these wage gaps across countries, tensions in high-wage countries about migration from lower-wage countries and competition from firms in lower-wage countries will remain high. The large differences in non-wage costs as part of what employers pay for labor represents some of the dramatic differences across EU countries in levels of social benefits and how those benefits are financed. Proposals for European-wide spending and taxing programs, along with the desire of higher-income EU countries not to pay perpetual subsidies to lower-income countries, run into these realities every day.

For comparison, here are some recent figures from the US Census Bureau on average employer costs per hour  across the 10 Census "divisions."  Yes, there are substantial differences between, say, the Pacific or New England divisions and the East South Central or West South Central divisions. But the United States is much more of a unified market than the European Union, both in wage levels and in the way non-wage labor costs are structured, and so the gaps are much smaller. 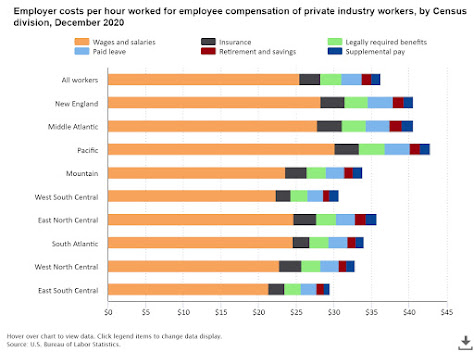