The U.S. Economy Is Stronger Than The Eurozone

The U.S. Economy Is Stronger Than The Eurozone 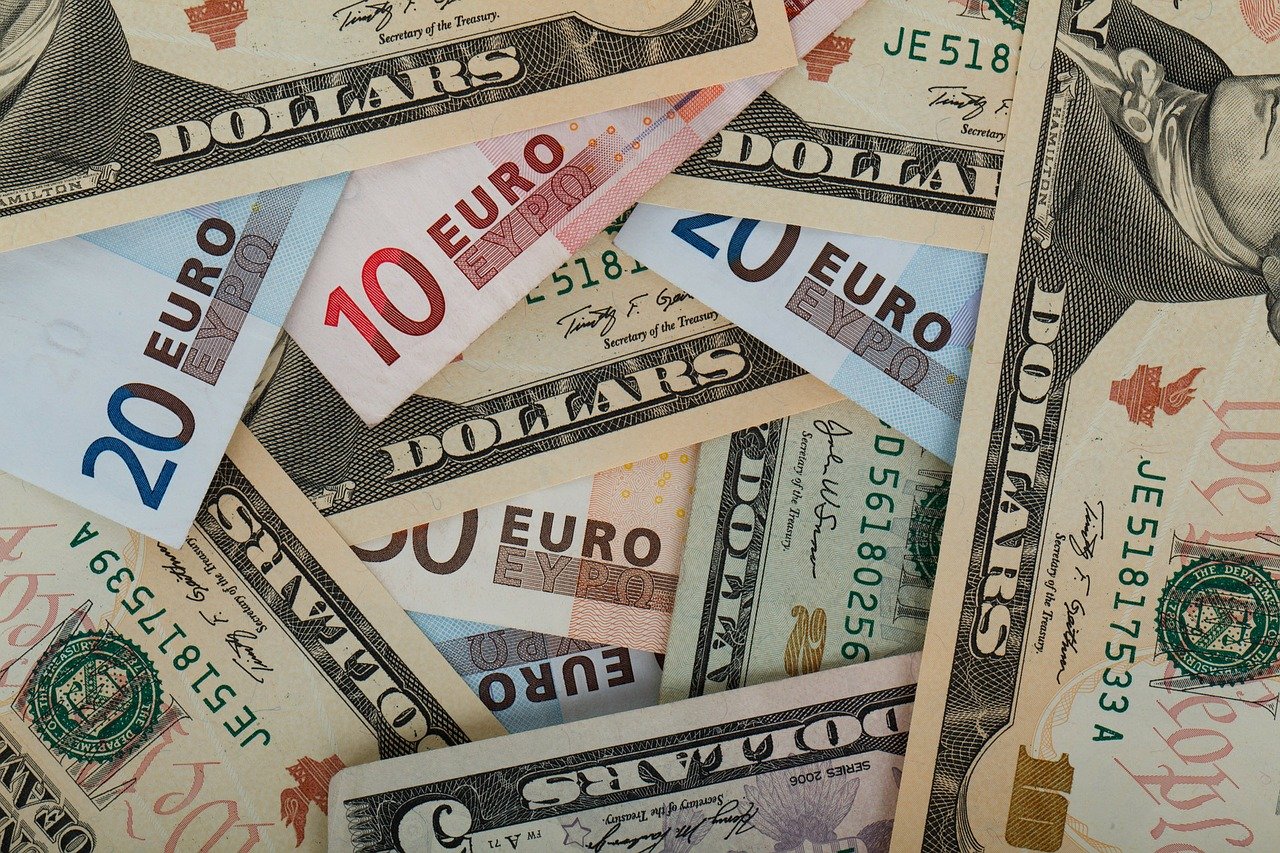 The United States is showing resilience and strength compared with other leading economies worldwide.

The impact of the Covid-19 forced shutdown crisis is lower in the United States than in Japan, Germany, France, the average of the European Union 27 and the Euro-Area countries. The recovery is also stronger and more sustainable. This does not mean that the economic impact is small. Recession is severe and its impact on jobs and growth cannot be underestimated, but it is important to show how other economies with larger government spending plans and important entitlement programs are showing a much weaker performance.

The second quarter GDP was much better than in the euro area (-9.5% quarterly compared to -12.1% in the eurozone), although it reflects a notable quarterly drop, and well below the one seen in 2008.

This comparison is important because most mainstream economists believe that higher government spending and public sector help offset the blow of a recession. They do not. The United States quarterly GDP fall, at -9.5%, is small compared to Germany’s -10.1%, France -13.8%, Italy -12.4%, Spain -18.5% and the European Union 27 at -11.9%.

You may have read the quarterly annualized -32.9% figure for the United States, but it is misleading to compare it with the European published figures which are not annualized. Annualized rate estimates how much the economy would grow or shrink if the rate of change seen in the quarter continued at the same pace for four consecutive quarters. If we compared apples with apples, the -32.9% United States quarterly annualized GDP collapse would be from -40% in Germany to -55% in Spain.

In any case, it seems relevant to insist on three points: 1) The United States GDP decline was smaller than consensus estimates; 2) It is notably lower than the Eurozone figure, which was worse than consensus expected; and 3) The advanced U.S. data points to one of the strongest recoveries in the world.

The improvement in domestic demand that we already began to observe in the month of May has been confirmed in June. Retail sales registered an increase of +7.5% per month, the second highest number in the historical series after the May data, and this time with a less relevant “base effect”. In year-on-year terms, retail sales are already growing at +1.1% and, eliminating vehicle sales, this increase amounts to + 7.3% year-on-year. Still a lot to improve, though.

Advanced and leading indicators in the United States point to a third-quarter GDP rise of 18% to 20% in annualized terms, recovering more than half of the first half of the year decline in three months.

There is a lot to do and no one can be complacent. The U.S. economy could close the year at flat growth and 6% unemployment in the most optimistic scenario if consumption and investment progressed within potential.  However, it is more likely that the economy may end down 5% and unemployment at 8.5%, all according to our estimates. This compares with a eurozone that may likely fall more than 9% in 2020 with official unemployment and furloughed jobs reaching an average of 12.5% according to Bloomberg.

There are important warning signs to consider. Consumer confidence continues weak at 73.2 basis points in July 2020, a decrease of 5 points compared to June of this year and far from levels above 100 showed during the month of February.

Leading indicators are encouraging but not optimistic. The composite purchasing managers index (PMI) for the month of July has managed to reach the economic expansion zone, at 50. The main engine continues to be the industry, at 51.3 compared to 49.8 in June, reflecting a positive evolution into expansion but with numerous challenges ahead, including investment and hiring plans. Services, a critical sector for the United States economy, remains in contraction.

The United States industrial production has shown two months with positive monthly growth (+ 5.4% in June), although low year-on-year (-10.8% in June 2020).

Debt in the United States is a big challenge, but -again- metrics show a better situation than the eurozone. The accumulated deficit through June already exceeds $ 2.74 trillion, more than 10% of US GDP. Interestingly, debt to GDP in the United States is likely to rise to 98.5% according to Bloomberg consensus, but not even close to the levels of the Euro-area, at 103%, according to the ECB.

These figures contradict the calls for a stronger Euro vs the US Dollar. Despite the headline-grabbing U.S. figures, growth, debt, and employment are likely to show a better evolution than in the Euro-Area, and monetary metrics also show a stronger situation. The European Central Bank already has negative real rates and its balance sheet exceeds 53% of GDP compared to the Federal Reserve balance sheet of 33% of GDP. The US Dollar global demand is high and rising, and the world still has a US dollar shortage. That is not the case of the Euro, where demand is stable but much smaller, according to the Bank of International Settlements, and supply is rising much faster than the US dollar.

If the United States government decides to raise taxes and increase intervention, the recovery will be slower and more painful than it is.