The Wellspring of Economics: "The Social Enthusiasm which Revolts from the Sordidness of Mean Streets and the Joylessness of Withered Lives "

The Wellspring of Economics: "The Social Enthusiasm which Revolts from the Sordidness of Mean Streets and the Joylessness of Withered Lives " 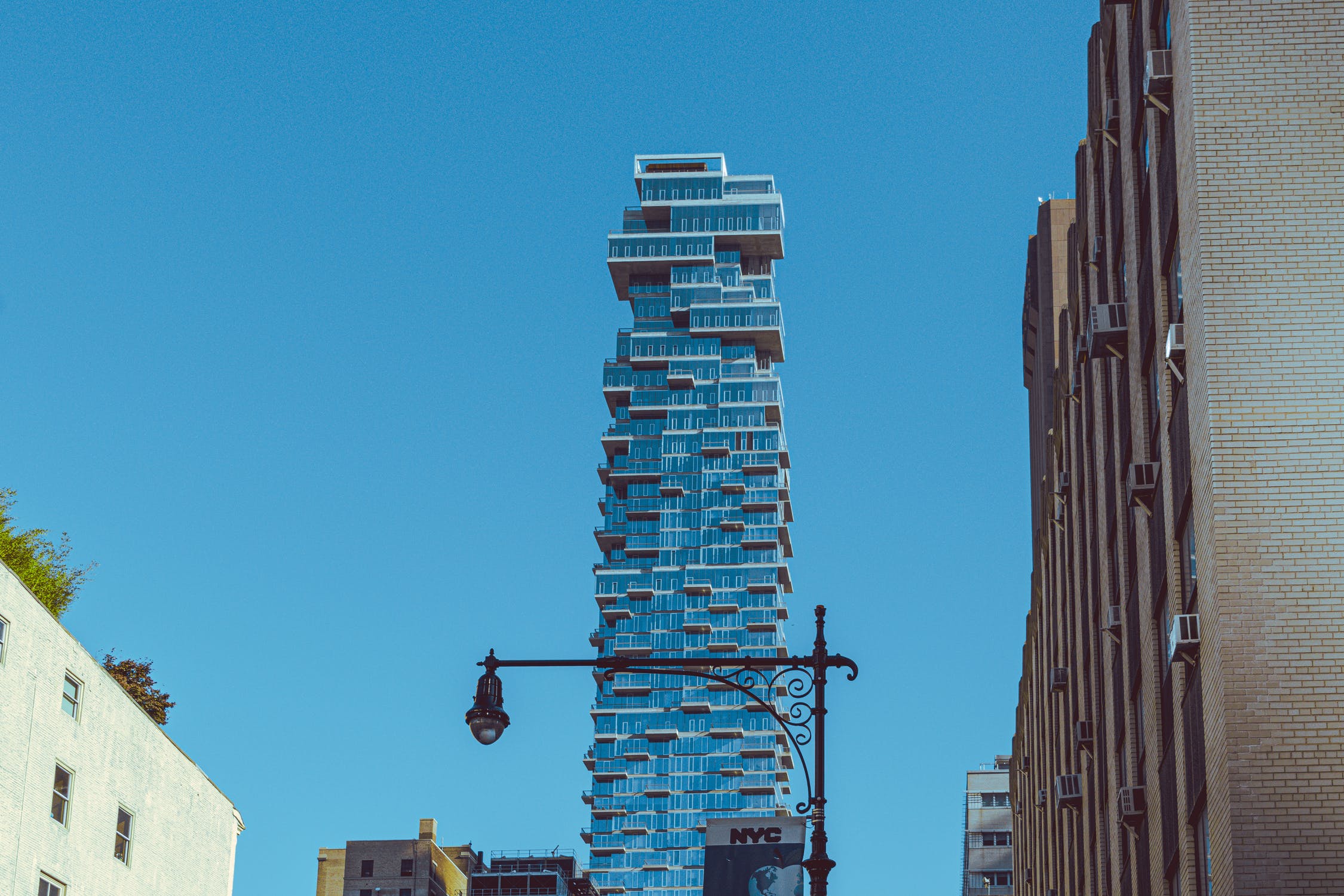 A.C. Pigou offers not a definition of economics, but rather an account of the source of economics as a field of interest, near the start of his classic 1920 book, The Economics of Welfare. He writes:

It is not wonder, but rather the social enthusiasm which revolts from the sordidness of mean streets and the joylessness of withered lives, that is the beginning of economic science.

Here's the quotation in its fuller orotund context:

When a man sets out upon any course of inquiry, the object of his search may be either light or fruit--either knowledge for its own sake or knowledge for the sake of good things to which it leads. ... But there will, I think, be general agreement that in the sciences of human society, be their appeal as bearers of light never so high, it is the promise of fruit and not of light that chiefly merits our regard. There is a celebrated, if somewhat too strenuous, passage in Macaulay's Essay on History: "No past event has any intrinsic importance. The knowledge of it is valuable, only as it leads us to form just calculations with regard to the future. A history which does not serve this purpose, though it may be filled with battles, treaties, and commotions, is as useless as the series of turnpike tickets collected by Sir Matthew Mite.

Sir Matthew Mite is the leading character in Samuel Foote's 1772 play The Nabob; a comedy, in Three Acts (1772). Mite is an avaricious and corrupt character who worked for the East India Company in India, got rich doing so, and has now returned to England. Pigou continues:

That paradox is partly true. If it were not for the hope that a scientific study of man's social actions may lead, not necessarily directly or immediately, but at some time and in some way, to practical results of social improvement, not a few students of these actions would regard the time devoted to their study as time misspent. That is true of all social sciences, but especially true of economics. For economics is "a study of mankind in the ordinary business of life"; and it is not in the ordinary business of life that mankind is most interesting or inspiring.

"The ordinary business of life" is the famous definition of economics from the work of Alfred Marshall's 1890 Principles of Economics. Marshall was Pigou's teacher, and also his predecessor at Cambridge. Pigou continues:

One who desired knowledge of man apart from the fruits of knowledge would seek it in the history of religious enthusiasm, of martyrdom, or of love; he would not seek it in the market-place. When we elect to watch the play of human motives that are ordinary--that are sometimes mean and dismal and ignoble--our knowledge is not the philosopher's impulse, knowledge for the sake of knowledge, but rather the physiologist's, knowledge for the healing that knowledge may help to bring. Wonder, Carlyle declared, is the beginning of philosophy. It is not wonder, but rather the social enthusiasm which revolts from the sordidness of mean streets and the joylessness of withered lives, that is the beginning of economic science.

I would quibble with Pigou's formulation. In my own view, the "ordinary" actions of people earning an income, supporting families, opening up possibilities for consumption and pursuing their interests, and saving for the future offer deep insights into people as they really are. In many cases, the "ordinary" actions of people are intertwined with love and sacrifice for families, friends, and communities. I am suspicious of a claim that I learn more about human nature from martyrdom than from someone's efforts to build a career and support their family. I do have a sense of "wonder" in contemplating the workings of a decentralized economy. I am congenitally suspicious of those who want economics to offer a justification for their own preferred shortcut to the fruits of economic gain, without sufficient consideration of how their proposals will interact with the lives of "ordinary" people. But Pigou's formulation also has obvious merit, in that many economists have in fact been drawn to the field by a desire to improve social conditions, and in a recognition that a lack of economic activity and opportunities for economic participation can lead to mean streets and withered lives.