Two Issues for an Aging Japan: Financial Gerontology and the Rise of Robots

Two Issues for an Aging Japan: Financial Gerontology and the Rise of Robots 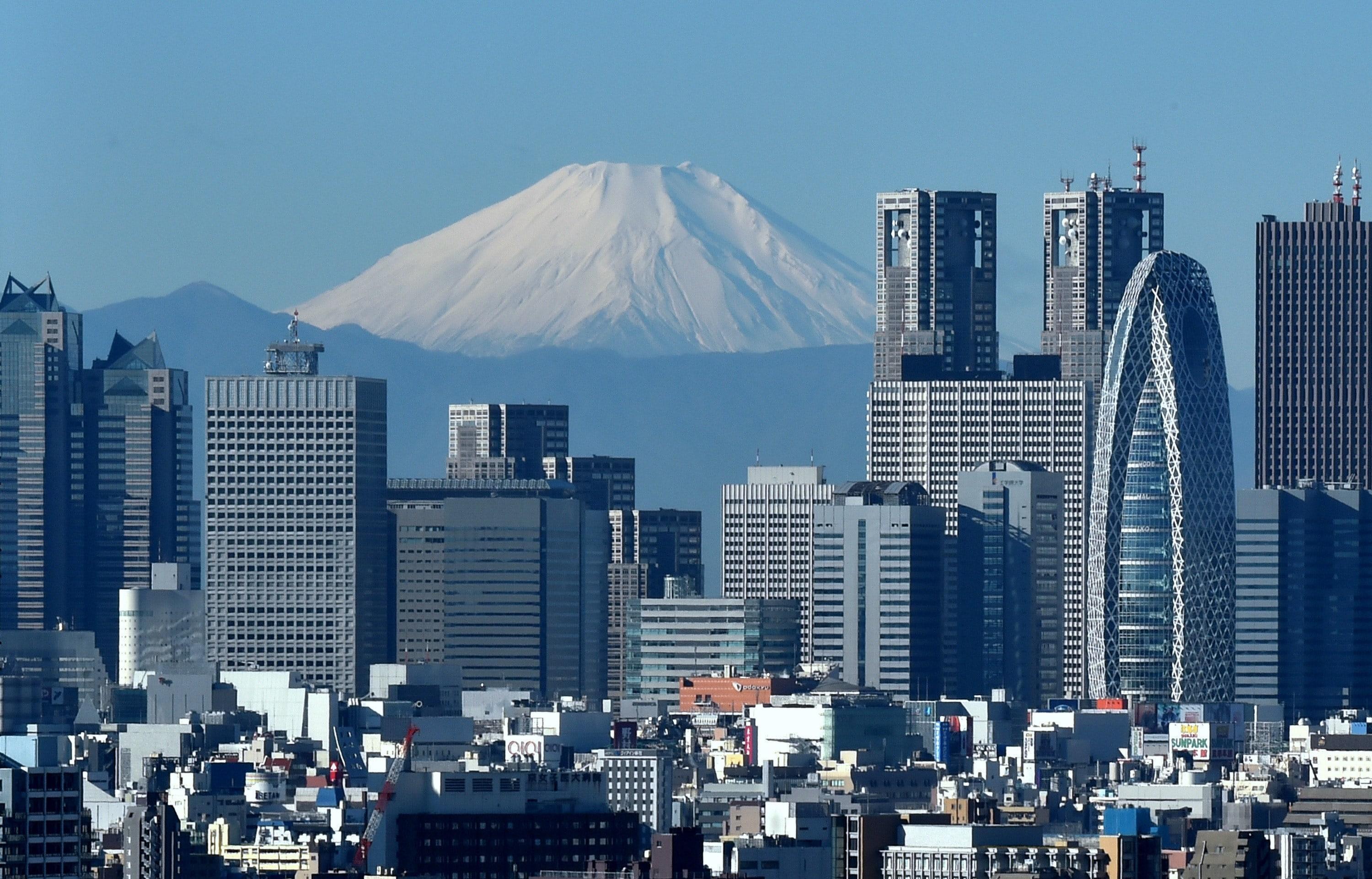 Japan is aging fast. Here are some trends on total population and age distribution, according to projections from the National Institute of Population and Social Security Research in Japan.

The report notes that the 2015 Census gives a total Japanese population of 127 million in 2015, which in a middle-variant prediction will fall to 88 million--a fall of roughly one-third--in the next 50 years.

Here's a breakdown for what share of the population will be over 65, under 15, and in-between. The working-age share of Japan's population was about 66% in the 1970s and 1980s, but is now down to 60%, and the long-term projections suggest that it will fall to about 50% in the next 30 years.

Aging and lower birthrates have been happening all over the world, but Japan is an extreme case. Two articles recently caught my eye about  a couple of the many adjustments that Japan's economy will need to make in the years to come.

One adjustment is "financial gerontology," which is the study and policy related to how older folks will manage their money--especially in cases of Alzheimer's or other kinds of diminished capacity.

Keiichiro Kobayashi, a professor of economics at Keio University and a Faculty Fellow at Japan's Research Institute of Economy, Trade and Industry (REITI), sketched this issue in a short essay on "Issues Concerning Japan’s Economic Policy," written as part of a collection of essays from REITI on Priorities for the Japanese Economy in 2018 (January 2018). Kobayashi writes (paragraph breaks inserted):

"[F]inancial gerontology ... refers to a policy area that seeks to address the question of how to ensure proper management of assets owned by elderly people with dementia or other problems in making decisions to support their livelihoods, while at the same time maintaining the vitality of the Japanese economy as a whole. Elderly people aged 65 and over, totaling some 30 million at present, own more than half of the 1.8 quadrillion yen worth financial assets held by Japanese households. Approximately five million of them are suffering dementia. The number is expected to rise to seven million in 2030, meaning that well more than 100 trillion yen worth of assets will be owned by those with senile dementia.

"At present, most of those assets are held in cash. Reportedly, significant amounts of assets are left dormant—rather than invested in equity securities—because self-imposed industry regulations prohibit securities firms from recommending elderly customers to make new investments. The guardianship system for adults, which was established under the jurisdiction of the Ministry of Justice exclusively for the purpose of ensuring the proper management of property owned by elderly people with dementia, reportedly allows investments only in the form of principal-protected cash equivalent assets such as bank deposits because family courts tend to operate the system conservatively.

"It might be too much to ask family courts, which have no economic expertise, to have a mindset to increase returns by taking appropriate risks. However, guardians would be doing no good for their wards as well as for Japan unless they take some risks in balance with returns. Performing the task of guardians, which is to manage property, needs sufficient economic knowledge and a way of thinking. It was probably wrong to have designed the system originally in a way to leave the entire task to the legal community. Also, it is often pointed out that guardians often lack coordination with caregivers and welfare specialists in undertaking their activities despite the fact that their task is to look after elderly people with dementia. It takes a broad spectrum of cooperation encompassing not only the legal, financial, and economic communities but also professionals specialized in elderly welfare to ensure the proper management of property owned by elderly people. However, a system for such cross-sectoral cooperation is hardly in place."

To me, this insight suggests that one reason why Japan can continue to run enormous budget deficits is that Japan's elderly own a large amount of wealth, which often ends up in very safe assets. Japan's economy would plausibly be better off if some of these funds ended up in well-diversified investments in private sector firms.

For example, Todd Schneider, Gee Hee Hong, and Anh Van Le discuss "Land of the Rising Robots: Japan’s combination of artificial intelligence and robotics may be the answer to its rapidly shrinking labor force," in the June 2018 issue of Finance & Development (pp. 28-31). They write:

"Japan’s estimated population fell by a record-breaking 264,000 people in 2017. Currently, deaths outnumber births by an average of 1,000 people a day. ... Japan’s domestic labor force (those ages 15–64) is projected to decline even faster than the overall population, dropping by some 24 million between now and 2050. ...  Japan is no stranger to coping with limited resources—including labor—and has historically been a leader in technological development. Automation and robotics, either to replace or enhance human labor, are familiar concepts in Japanese society. Japanese companies have traditionally been at the forefront in robotic technology. ...

"[T]he gap in productivity growth between the manufacturing and services sectors in Japan is extremely wide. While there are many causes, the largest gains in industrial productivity have been closely correlated with increased use of information and communication technology and automation. Perhaps it is no coincidence that the most productive manufacturing sectors in Japan—automotive and electronics—are the ones whose production processes are heavily reliant on automation. By contrast, the services sector, which accounts for 75 percent of GDP, has seen little annual productivity growth—only about half that of the United States. Labor productivity has roughly tripled since 1970 in manufacturing, but improved by only about 25 percent in the nonmanufacturing sector.

"The coming wave of automation technology and artificial intelligence promises new possibilities for replacing or augmenting labor in the nonmanufacturing sector (for example, in transportation, communications, retail services, storage, and others). According to several government reports (including the Bank of Japan’s Regional Economic Report and the annual survey on planned capital spending by the Development Bank of Japan), even small and medium-sized firms are embracing new technology to compensate for scarce labor and stay competitive. For example, Family Mart, a Japanese retail convenience store chain, is accelerating implementation of self-checkout registers, while the restaurant group Colowide and many other restaurant operators have installed touch-screen order terminals to streamline operations and reduce the need for staff. Other examples abound in health care, financial, transportation, and other services—including robot chefs and hotel staff. ....

"Surveys support the view that both the volume and quality of services in Japan are in decline. Recent work by the research arm of Japan’s Research Institute of Economy, Trade and Industry (Morikawa 2018) shows that the quality of services is eroding as a result of labor shortages. Most critically affected are parcel delivery services, hospitals, restaurants, elementary and high schools, convenience stores, and government services."

Japan's prospects for future economic growth seem likely to be intertwined with how the country can mobilize the enormous savings of its elderly to focus on the wave of robotic and AI technology that will be needed to complement its shrinking workforce.