Value or Growth: The Demise of Value Investing

Value or Growth: The Demise of Value Investing 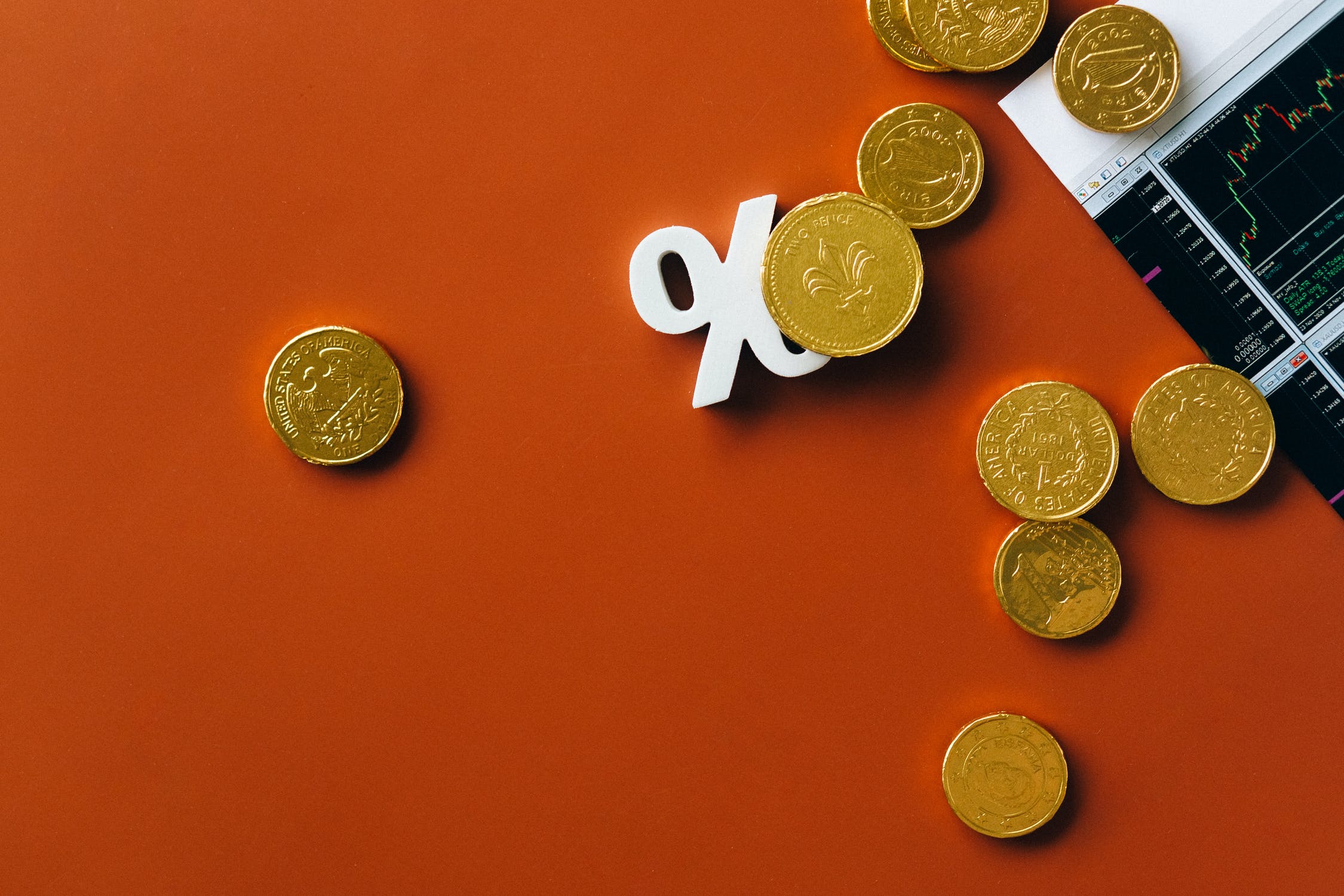 In the last five years, we have witnessed a debate that is deliberately manipulated: The dilemma of “value investing” against “growth investing”.

It's the demonization of the former in the face of bad recurring market performance. 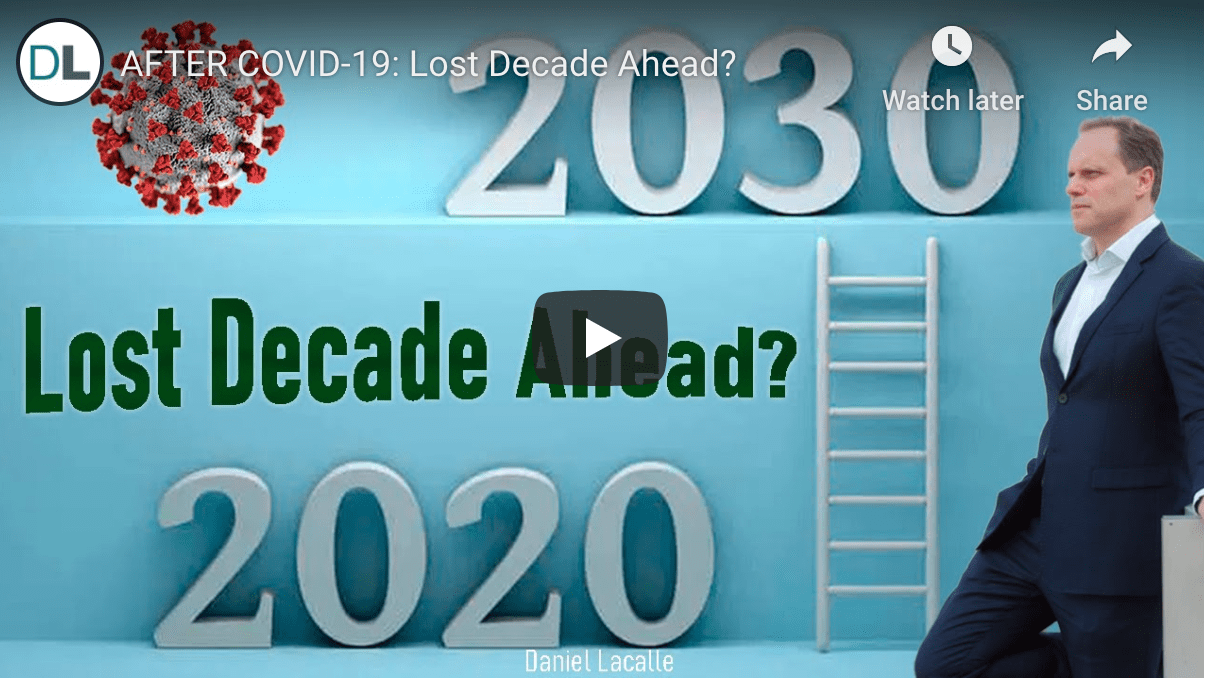 Value is the strategy in which the selection of stocks ​​is based on analyzing the fundamentals and finding those companies that trade at cheap multiples and with high potential for revaluation. Growth is the strategy that looks for companies with high growth that deserve a higher valuation for being in a period of a strong increase in margins and sales.

Any reader accustomed to investing can understand that they are not opposing or exclusive philosophies and that there is nothing wrong with any of them. However, in the decade of financial repression that we are living in, many minority investors have signed up for the “value” label, confusing the philosophy with “buying anything that has fallen a lot and closing your eyes waiting for it to rise”.

One of the inconsistencies in the analysis of the performance of “value” vs “growth” strategies is found in the definition of those sectors. If we analyze the stock market behavior of both groups in the last five years, the “value” group is at historical lows with respect to “growth”. However, a slower analysis questions this brutal divergence.

Investment banks continue to consider semi-state-owned integrated oil companies or banks as “value” when they should never have been included in that category. The vast majority of these stocks, particularly in Europe, are simply “ex-growth” with captive assets that lose value with technological change and competition. Value Traps. In the same way, showing the spectacular stock market performance of the growth sector when it is explained by six technology stocks ​​can lead to errors, especially when one speaks of “growth” in Europe or LatAm, where there are very few real “growth” stocks.

Introducing highly cyclical stocks ​​in the concept of “value” also leads us to unnecessarily put ourselves at the mercy of predicting the economic cycle in an environment where monetary and fiscal policy make these cycles shorter and abrupt, while recessions more frequent, albeit shorter. Likewise, to stubbornly think that a European conglomerate is cheaper than a North American company that buys back shares and where the management team has a total identity of objectives with the minority shareholder is simply to ignore reality.

All of us, as portfolio managers, have fallen into the hole of a value trap: A stock of a company that appears optically cheap in book value (as if that dictates its real valuation when they cannot and will not sell those assets) or with optically “cheap” multiples that remain low year after year because they destroy value, generate profitability below their weighted average cost of capital and only “grow” by buying assets at steep valuations that they then have to provision. We have all endured value traps in a portfolio and it is best to simply sell out of those and seek new opportunities. We have all been fooled by a management team with optimistic recovery announcements and strategic plans that are impossible or impractical, but that does not make a company cheap, just “cheap-for-a-reason”. At Citadel we called them “empty calories” in a portfolio. Stocks that add risk and beta but do not perform. They also usually promise huge increases in profits “next year” and then the dominoes of earnings downgrades are unleashed.

We cannot consider value traps as “value stocks” nor any technology stock as “growth” when five or six companies drive all the group’s stock market evolution. Hence the danger of seeing the spectacular advance of a great technology company and thinking that it will be replicated by European or Chinese peers.

If we eliminate the value traps of the “value” segment and the few technological megacorporations from the “growth” group we find that the difference between both strategies is not so aggressive and that most of the difference is justified by an era of unprecedented technological change where the valuation of captive assets and “rent-seeking” revenue has disappeared, in addition to a time of very low interest rates and high liquidity that has helped stocks with strong growth potential.

Does this global change merit a change in investment philosophy? No, and it doesn’t have to if we don’t cling to the apparent “cheap” valuation of dinosaurs that devour shareholders’ money or the mirage of “eternal spectacular profits” in new leading companies.

“Value” investment has not died. What has happened is that many investment banks and sell-side have tried to sneak a lot of zombie dinosaurs into that group.

The same happens with “Growth”. Most companies that today trade at high multiples because they have spectacular sales, customers, margins, and profit growth will inevitably enter a period of maturity.

The false dilemma between value and growth often ignores the empirical evidence of the phases of the business cycle. To think that a company in decline should converge to the multiples of a company in massive expansion is something that seel-side may try to convince us of, but the reality is the opposite. High rising stars will ultimately converge to mature companies’ multiples.

A company does not become more attractive by disguising its value destruction with acquisitions. This compresses multiples. In conglomerates, it is difficult to remind managers that a company that is dedicated to squandering shareholder money by trying to be big and not competitive is destined to fail.

We should not buy something because it promises strong recovery, fabulous restructurings, and science fiction strategies and, when it underdelivers, keep it because it is optically “cheap. This is a mistake that we have all made and that generates only frustration and clouds our ability to look for other more attractive alternatives. Move on and look for other opportunities where management does not lie.

Fundamentals are not set in stone. They change all the time, and there is nothing more fundamental than monetary policy and interest rates in the calculation of the weighted average cost of capital that informs the valuation of a company.

Value investing should not be disregarded because the segment has been stuffed with zombies, dinosaurs, and value traps. And Growth should not be hailed just because six companies dominate it.

There are no good or bad strategies. There are good companies and bad companies. And the latter are usually dangerous because many times they are large components of an index, particularly in Europe and LatAm. What we must do is put the bad ones on the blacklist and not look at them again. It gives us enormous peace of mind to continue looking for opportunities in a huge market, full of opportunities and fantastic companies. There’s no need to stumble two and three times on the same stone when we have a global wealth of great companies. “Move on up”, as Curtis Mayfield would say.