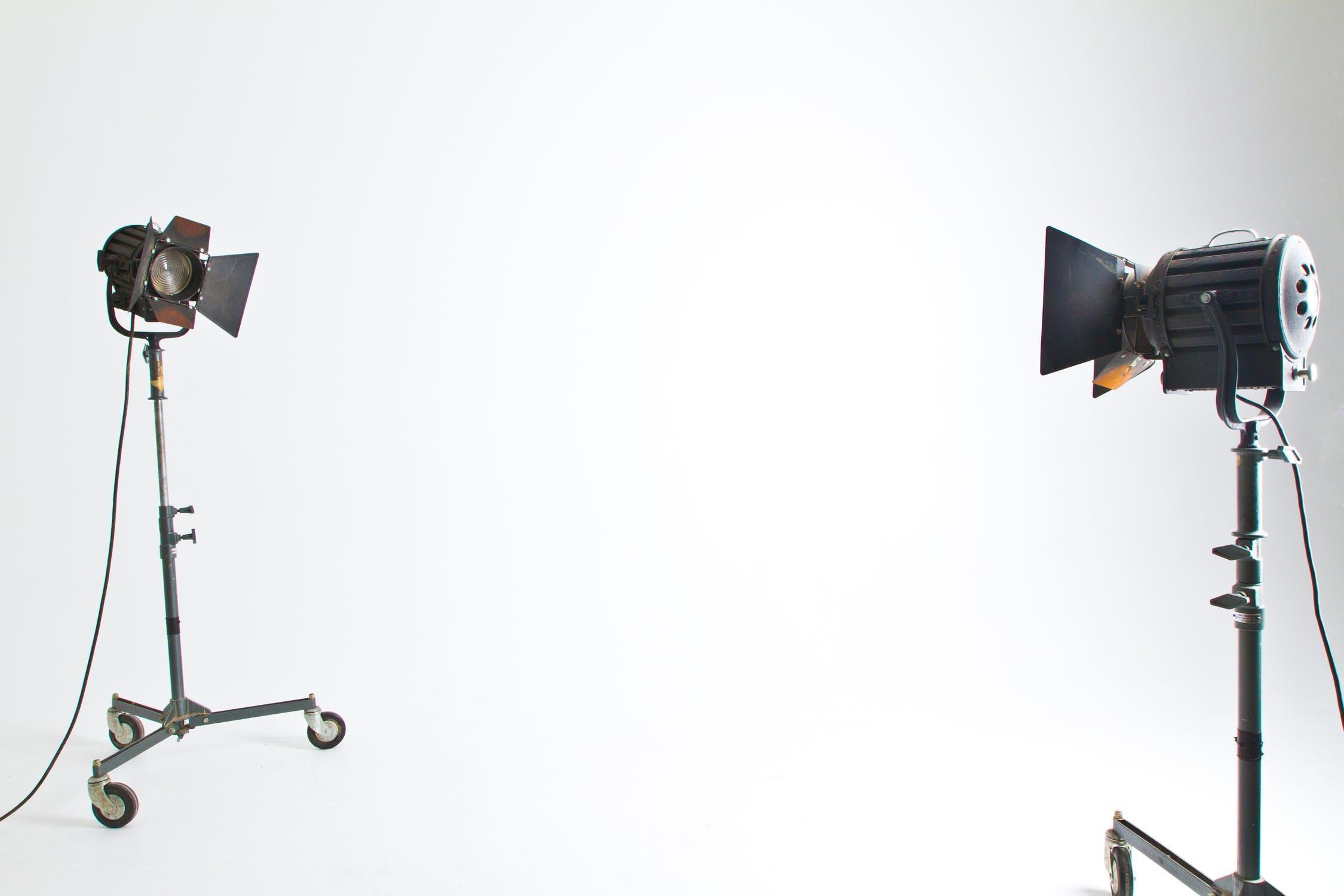 I know a number of economics faculty who have been incorporating video clips into their classes. Sometimes it's part of a lecture presentation. Sometimes it's for students to watch before class. For intro students in particular, it can be a useful practice because it gives them a sense that they are being introduced to a universe of economists, not just to one professor and a textbook. The faculty member can also react to the video clip, and in this way offer students some encouragement to react and to comment as well--in a way that students might not feel comfortable reacting if they need to confront their own professor.

Amanda Bayer and Judy Chevalier have been compiling a list of video clips that may be useful for the standard intro econ class. It's available at the Diversifying Economic Quality ("Div.E.Q") website. Most are in the range of 3-6 minutes, although a few are longer or shorter. The economists are often talking about their own research, but in a way that the evidence can easily be incorporated into an intro presentation.

For a few examples grabbed from lectures on micro topics. Kathryn Graddy talks about her work studying the Fulton Fish Market in New York City, and how even in a highly competitive and open environment, buyers sometimes pay different prices. (Graddy also wrote an article on this topic in the Spring 2006 issue of the Journal of Economic Perspectives.)

Petra Moser discusses her work showing that "copyright protection for 19th century Italian operas led to more and better operas being written, but the evidence also suggests that intellectual property rights may do more harm than good if they are too broad or too long-term."

Kerwin Kofi Charles looks at his empirical research on how the extent to which prejudice leads to discrimination in the labor market and how it may affect wages of black workers.

Cecilia Rouse talks about her research on how change in to blind procedures for the musicians auditioning for symphony orchestras led to more women being selected.

In short, the presenters in the video clips are top-quality economists describing their own research, in ways that spark interest among students. In addition, economics has an ongoing issue with attracting women and minorities. This list is heavily tilted toward presentations by economists from those groups, and there's some evidence that when intro students see economists who look more like them, they may feel more comfortable expressing interest in economics moving forward.