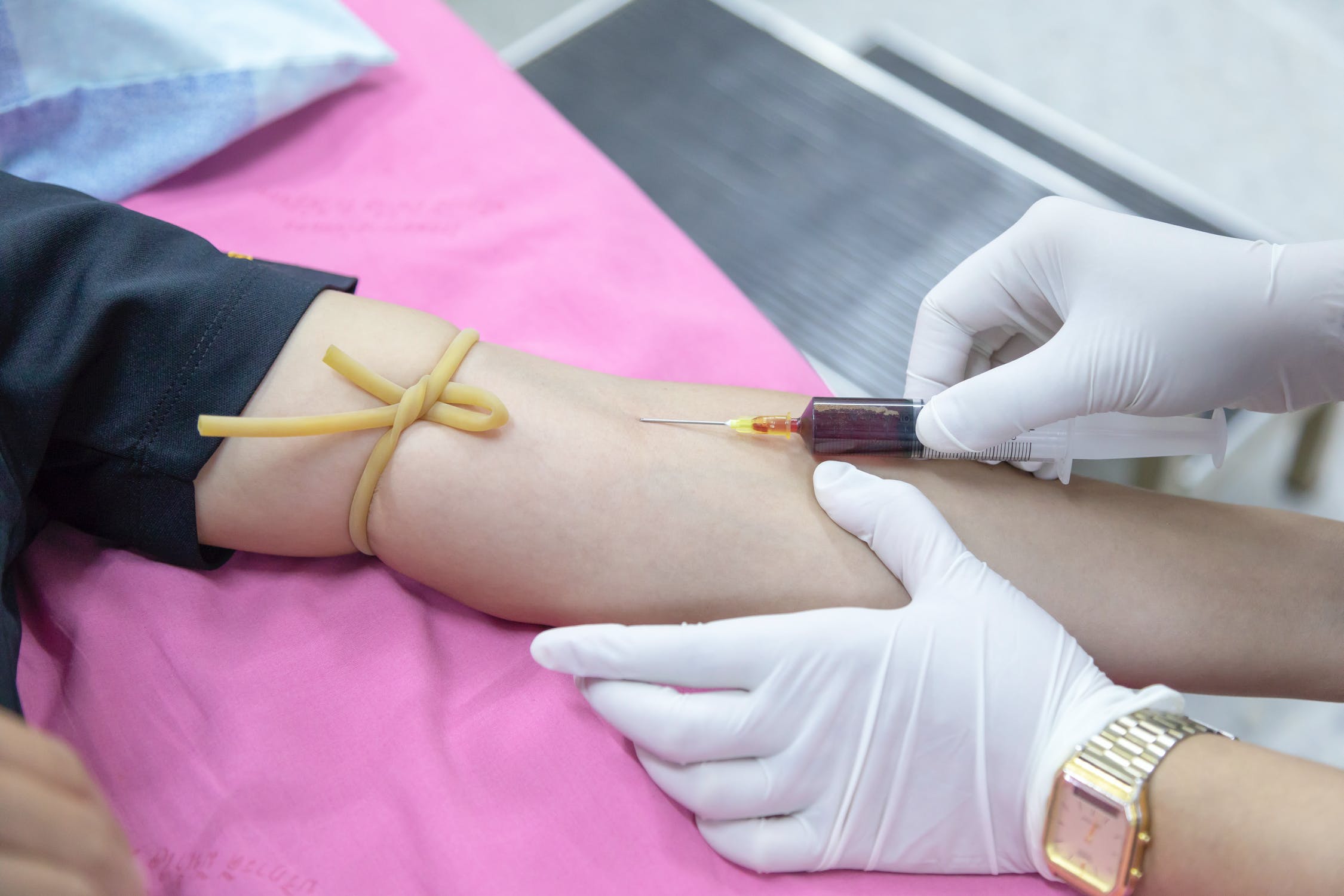 The quantity of blood plasma being used in medical therapies was already rising at 6-10% a year.

Now there is some evidence that blood plasma products may be useful in treating COVID-19. Peter Jaworski writes (footnotes omitted):

Transfusing the blood plasma of those who have recovered from Covid-19, called convalescent plasma, appears to help against the novel coronavirus. The very same treatment has been used successfully as early as the 1918 Spanish Flu epidemic, and more recently with more similar infections such as MERS and the first SARS. The UK’s National Health Service has already begun trials of transfusing blood plasma of recovered Covid-19 patients. Convalescent plasma may also soon find another use in the form of a hyperimmune globulin. Hyperimmunes are plasma-derived medicinal products, or plasma therapies, made from isolated specific antibodies, in this case against SARS-CoV-2.

But here's the economic problem. The only way that quantity supplied has been keeping up with the rise in demand for blood plasma is through the efforts of the few countries in the world--primarily the United States--that allow blood donors to be paid. Thus, Jaworski has written "Bloody Well Pay Them: The Case for Voluntary Remunerated Plasma Collections"(2020, published by the Adam Smith Institute and the Niskanen Center). Here's how he described the global supply of blood plasma:

The United States is responsible for 70% of the global supply of plasma. Along with the other countries that permit a form of payment for plasma donations (including Germany, Austria, Hungary, and Czechia), they together account for nearly 90% of the total supply.... Countries that exclusively use non-remunerated plasma collections for domestic plasma collections rely increasingly on the United States. The United States currently supplies approximately 70% of the global need, including about two-fifths of Europe’s needs, nearly all of the UK’s, over four-fifths of Canada’s, over half of Australia’s, and around 12% of New Zealand’s needs for plasma therapies. To put this into perspective, at present, 5% of the world’s population is responsible for more than half of all the plasma collected in the world. ...

The global plasma supply situation has resulted in a staggering volume of plasma and plasma therapy exports from the United States. According to an estimate by The Economist, exports of plasma and plasma therapies represented approximately 1.6% of total exports by GDP, or U.S.$26 billion, in 2018, up from US$23.6 billion in 2016. To put this figure into perspective, that is more than exports of steel and aluminum, or the 11th most valuable export by value. Current projections, meanwhile, suggest that this figure will rise to U.S.$44.3  billion by 2023.

When it comes to blood plasma, many nations of the world have ended up in a position where paying for plasma is viewed as a moral wrong within their own country, but purchasing plasma from paid donors in the US and elsewhere is an everyday acceptable medical practice. This situation was already on shaky ground before COVID-19; if it turns out that blood plasma and its products are a useful part of a treatment for the coronavirus, then the quantity demanded of plasma will far outstrip available supply.  Jaworski writes:

In the United States, blood itself is usually collected only from volunteers, while blood plasma is from paid contributors. If it seems important to maintain this distinction, medical technology allows one to do so. Plasma can be either be collected as part of regular blood donations (the blood is spun in a centrifuge to separate red and white blood cells from the plasma), but plasma can also be donated separately. As Jaworski describes it:

“[S]ource plasma” ... separates the plasma from the other blood components while the donor is in her chair, allowing the centre to capture only plasma while returning the remaining blood components to the donor. This process, called “plasmapheresis,” permits a donor to not only donate much more frequently but also to donate a much higher volume of plasma as compared to the plasma contained in a whole blood donation.

The question of blood plasma is not the only way in which COVID-19 is going to challenge some of our social intuitions about markets and medical discoveries. For example, consider the problem of testing a new vaccine. You pick a sample group of, say, 10,000 people. Randomly vaccinate half of them, while others get a placebo. Then have those people go about their business, waiting for some of them to get infected. But an obvious problem arises. When researchers at Oxford talk about testing a vaccine in this way, they raise the concern that of those 10,000 original people, maybe only 50 will end up being randomly exposed, maybe less. It's possible that so few people in the study group will end up being exposed that the test of the vaccine will not be statistically valid. And all of this takes time.

In a purely practical sense, the fastest and most effective way to test a potential COVID-19 vaccine is to take a group of healthy people, vaccinate half of them at random, and then infect the entire group with COVID-19. One could either call for unpaid volunteers for such a project, or one could offer payment to a group of relatively healthy people. The payment could of course include compensation for lost wages, health care costs, living expenses, even life insurance. Instead of hoping for 50 people to be randomly exposed, make the exposure happen. For an argument along these lines, Ilya Somin makes "The Moral Case for Testing Coronavirus Vaccines through `Challenge Trials' on Paid Healthy Volunteers"(Reason website, May 27, 2020).