Welcome to the New 4H Club

Welcome to the New 4H Club 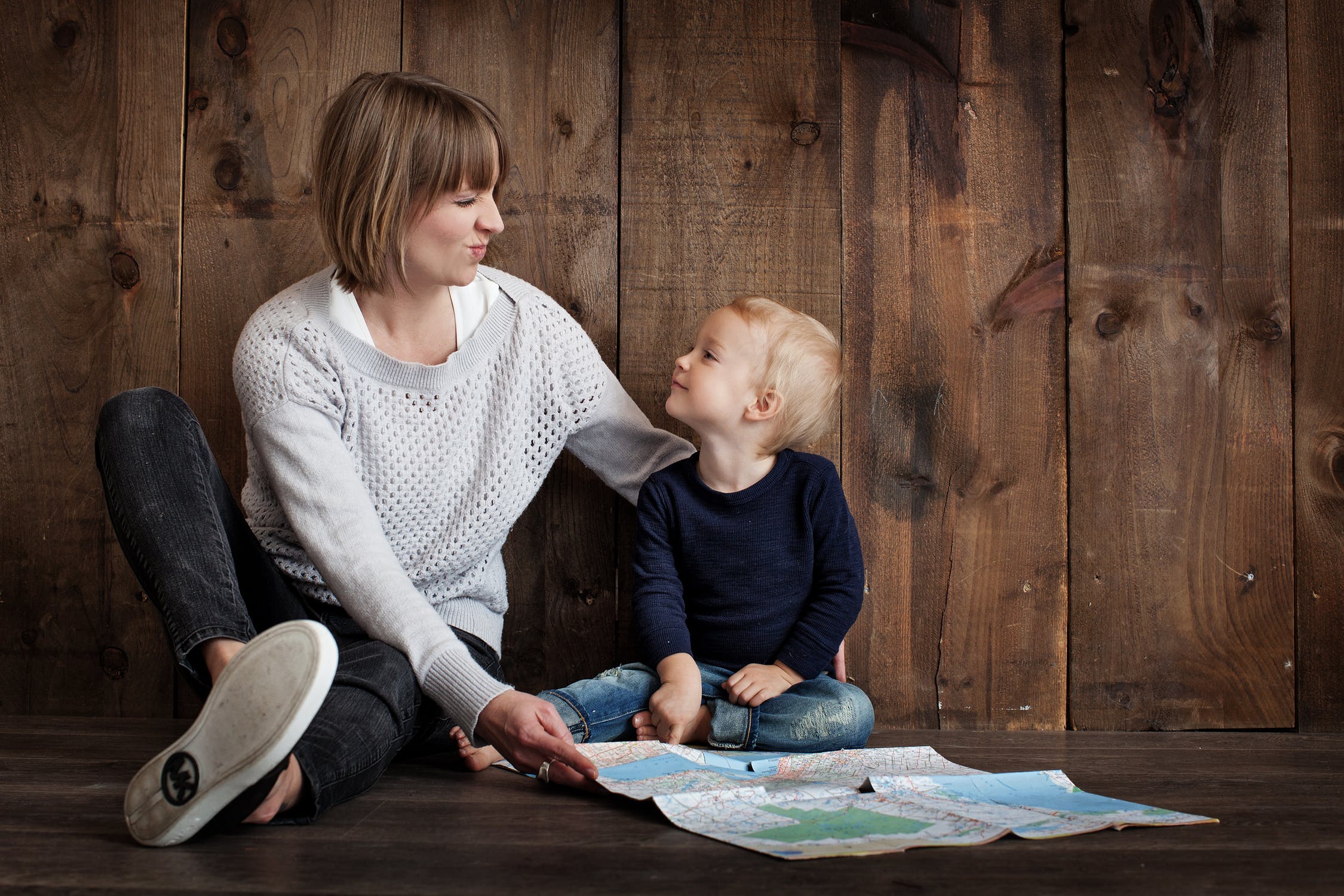 Some of you might have been a member of your local 4H Club. My wife, who grew up in rural upstate New York, belonged and entered her pet rabbits in the local competition. I grew up in the inner city and wound up in the cooked but not done club.

The foundations of 4-H began in 1902 with the work of several people in different parts of the United States. The focal point of 4-H has been the idea of practical and hands-on learning, which came from the desire to make public school education more connected to rural life. Early programs incorporated both public and private resources. 4-H was founded with the purpose of instructing rural youth in improved farming and farm-homemaking practices. By the 1970s, it was broadening its goals to cover a full range of youth, including minorities, and a wide range of life experience. The official 4-H emblem is a green four-leaf clover with a white H on each leaf standing for Head, Heart, Hands, and Health.

Over one hundred years later, many are part of the new 4H club - health costs, housing costs and unavailability, higher education access, completion and costs and help with child care and transportation issues.

The problem is that real wages effectively declined in 2018, according to figures released this month from the PayScale Index, a formula from the Seattle-based salary comparison site. PayScale said the median wage increases, when adjusted for inflation, were only 1.1% since last year and 1% over the past year. Income inequality doesn't help.

All this matters because social determinants impact disparate health outcomes.

The BIG FIX, changing sick care to healthcare, is a wicked problem and will require rethinking and reconfiguring multiple social systems that impact everyone, not just the middle class.

PG&E is turning off the power to 34 counties in California. Add heating your house as another headache. Also, since you won't be able to work from home on your computer without power ( Half of employees work from home at least one day per week), welcome to the digital divide. Maybe an unintended consequence will be empathy.