What the IMF Thinks about China's Exchange Rate and Trade Balance

What the IMF Thinks about China's Exchange Rate and Trade Balance 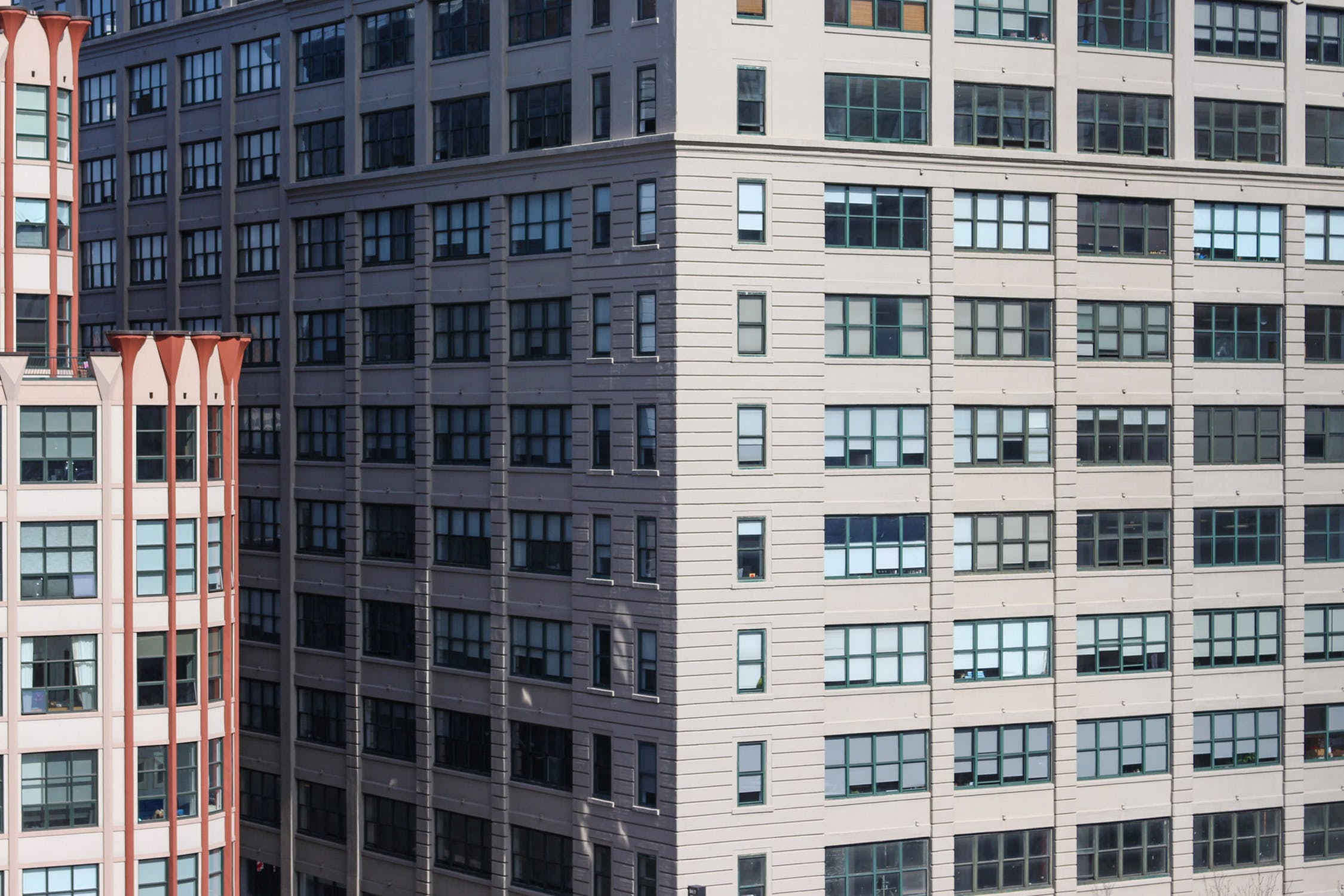 A couple of weeks ago, US Treasury Secretary Steven Mnuchin announced his finding that China was manipulating its currency to keep it unfairly low, and further announced that he would be taking the issue up with the International Monetary Fund. I offered some of my own views on this announcement when it happened. But what's interesting here is not what I think, or even what Mnuchin thinks, but what the IMF thinks.

Fortuitously, the IMF just published its 2019 External Sector Report: The Dynamics of External Adjustment (July 2019). As the title implies, it's about trade surpluses and deficits all over the world, not just the US and China. But it has some content that gives a sense of how it is likely to respond to Mnuchin's importuning.  Here's an overall comment:

The IMF’s multilateral approach suggests that about 35–45 percent of overall current account surpluses and deficits were deemed excessive in 2018. Higher-than-warranted balances remained centered in the euro area as a whole (driven by Germany and the Netherlands) and in other advanced economies (Korea, Singapore), while lower-than-warranted balances remained concentrated in the United Kingdom, the United States, and some emerging market economies (Argentina, Indonesia). China’s external position was assessed to be in line with fundamentals and desirable policies, as its current account surplus narrowed further ...

Second, the IMF is saying that the the excessive trade surpluses are centered in teh EU and in Korea and Singapore. The excessive and trade deficits are the United States, the UK, and some emerging markets. But China's trade picture is not "excessive." Instead, it's in line with economic fundamentals. 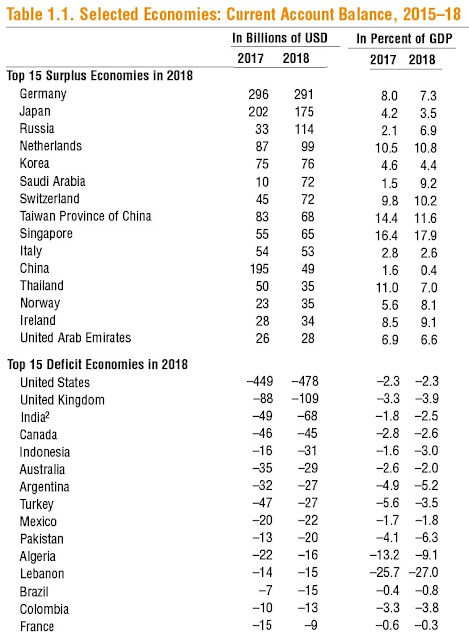 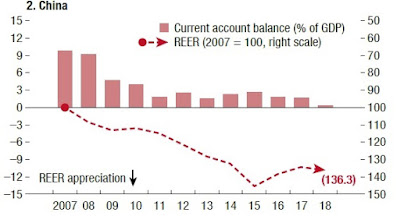 So what is the cause for the large US trade deficits? The IMF points to a standard economic phenomenon that back in the 1980s used to be called the "twin deficits" problem. The US is running very large budget deficits, at a time when its unemployment rate has been 4% or less for more than year. From a macroeconomic view, all that buying power has to go someplace, and with the US economy already near full employment, it ends up flowing by various indirect routes into buying more imports--and driving up the US trade deficit. As the IMF writes, "many countries with lower-than-warranted current account balances had a looser-than-desirable fiscal policy, compared to its medium-term desirable level (Argentina, South Africa, Spain, United Kingdom, United States) ..."

Why has China's current account surplus faded? One reason is related to the appreciation of China's exchange rate, already described. In addition, the IMF report suggests that China may be experiencing "export market saturation," given that Chinas' share of world exports more than tripled from 5% in 2001 to 16% by 2017. China has also had a modest decline in its still-high savings rate, which means higher consumption of all goods, including a greater willingness to import.

The US has legitimate trade issues with China. Its treatment of intellectual property has often been cavalier at best, criminal at worst. But when it comes to the overall US trade deficit problem, it seems quite unlikely that the IMF will designate China as the culprit.