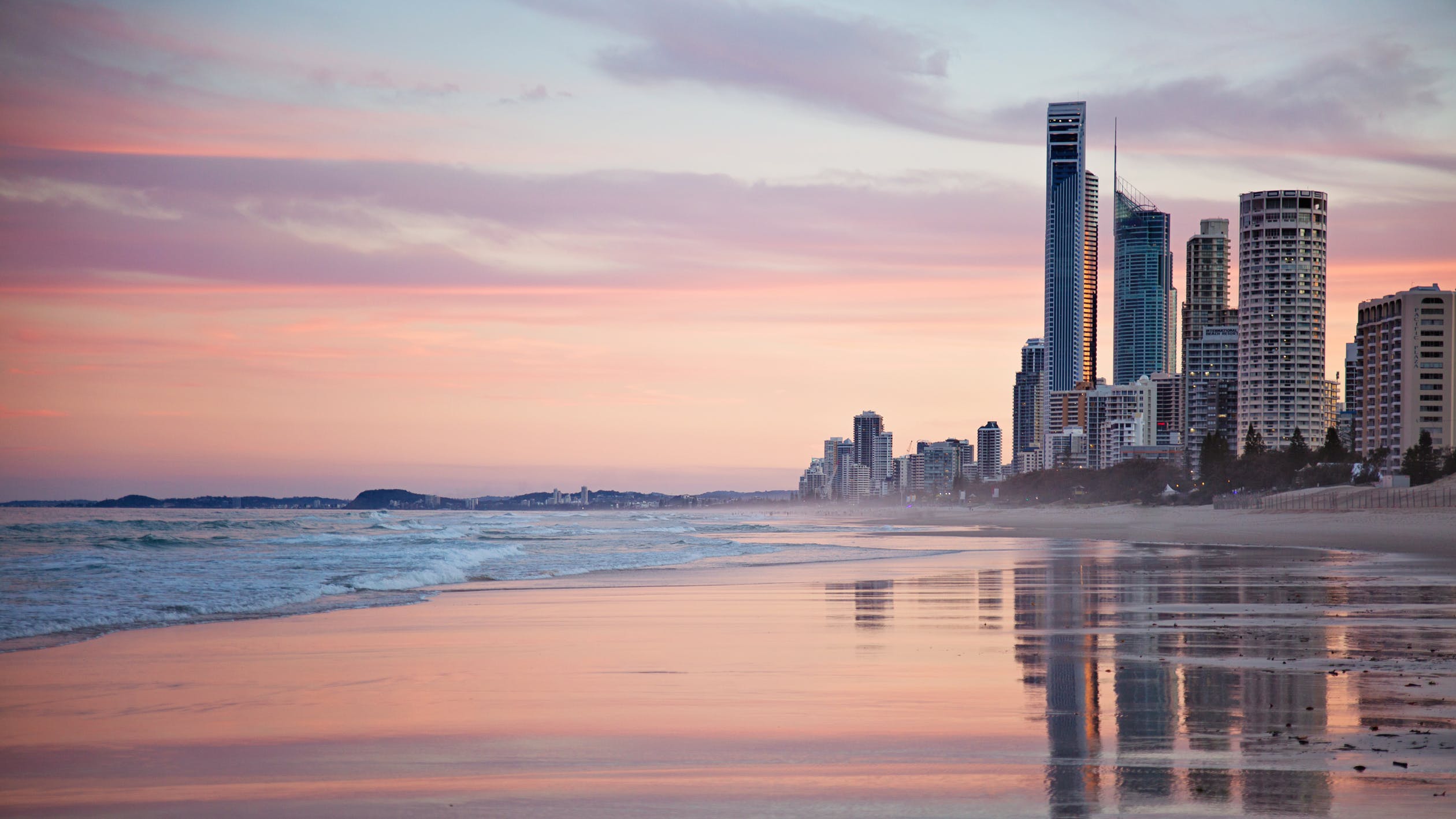 The central idea is that we are in the process of a change of cycle that central banks and governments are unlikely to disguise because both monetary tools and fiscal space have been exhausted. This change of cycle may not lead to a 2008-style recession, but more likely to a Japanese-style stagnation as debt continues to rise while economic and productivity growth weaken. 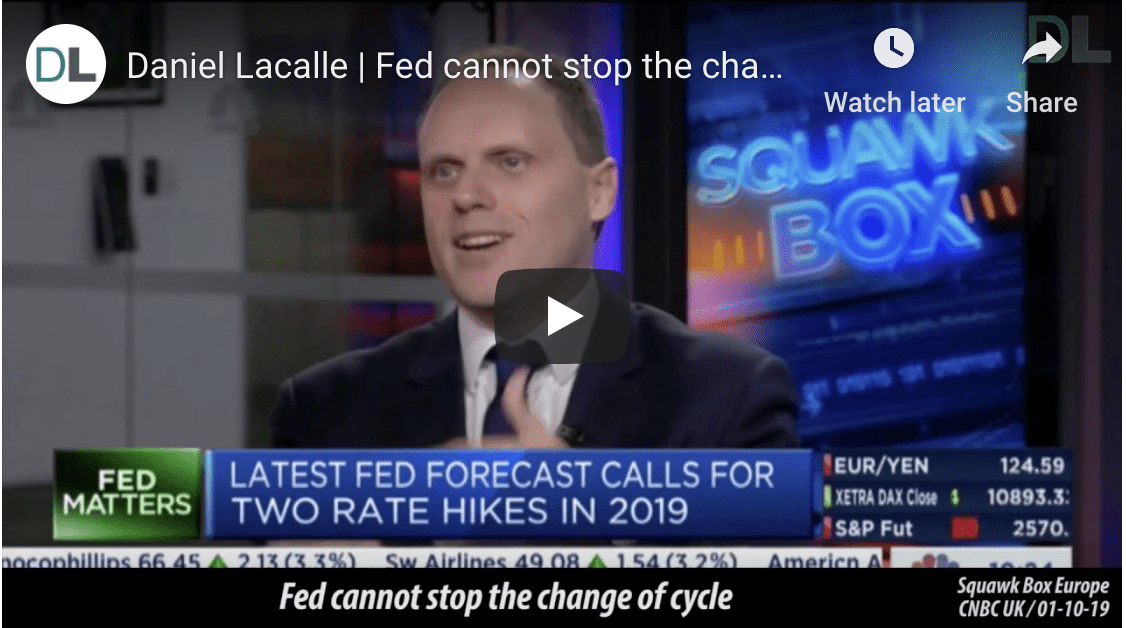 As such, we as investors may believe the mirage of a chain of “bullish” headlines in the first part of 2019: a trade deal between the U.S. and China (likely), a large China stimulus (very likely) and central banks’ relative dovishness (highly likely). This may create short-term bounces, but the euphoria effect many quickly fade because even with a bounce in global liquidity, net financing needs may exceed real growth. If markets react quickly and aggressively to these “false” bullish signals increasing risk and leverage, the probability of falling into a 2008-style crisis increases. Liquidity is falling, and this may reduce this risk of abnormal bullishness.