Where Will America Find Caregivers as its Elderly Population Rises?

Where Will America Find Caregivers as its Elderly Population Rises? 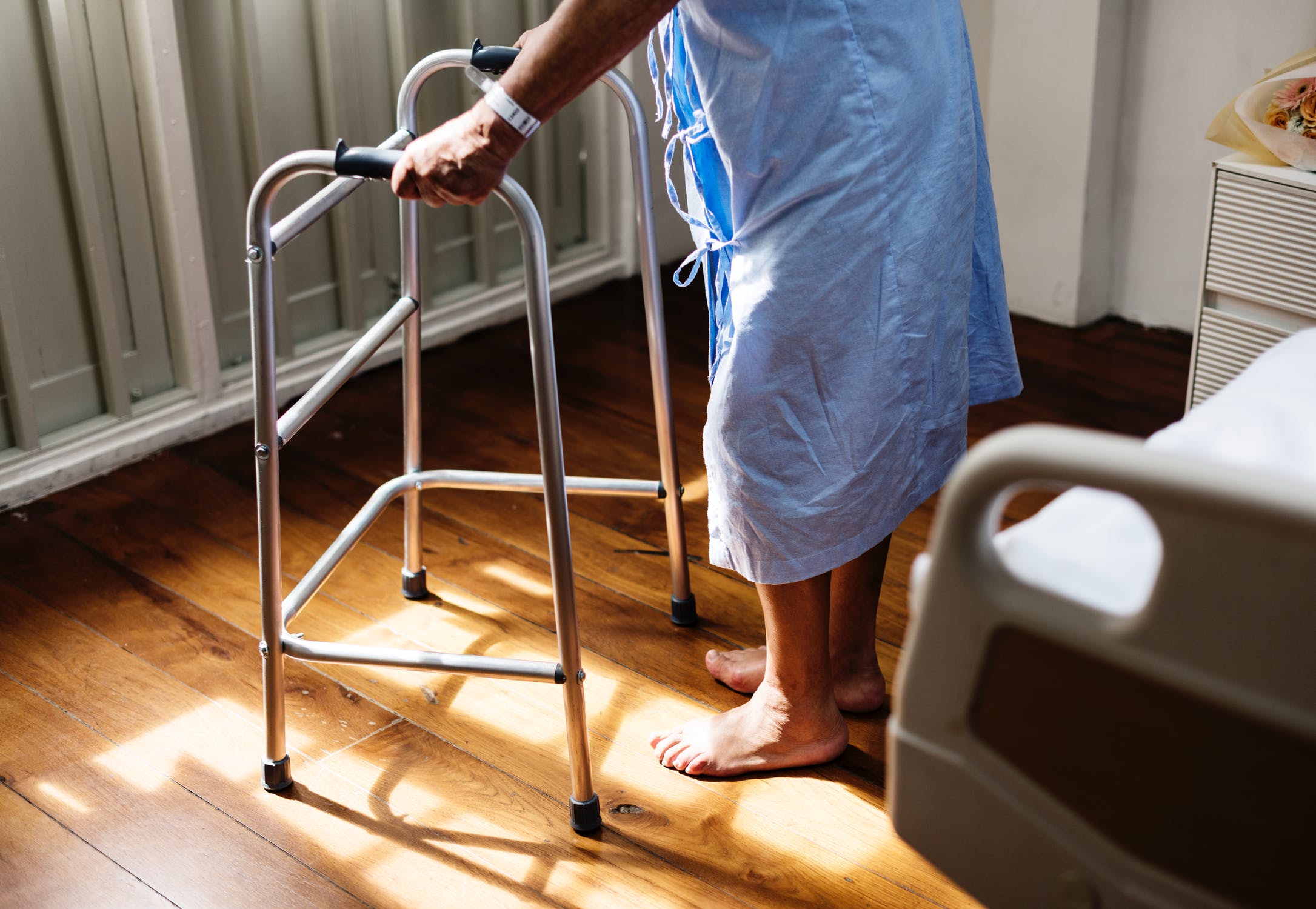 As we look ahead two or three decades into the future, we know several demographic facts with an extremely high degree of confidence. We know that that the number of elderly people in the population will be rising, and as a result, the demand for long-term care services will rise substantially. We also know that the birthrate has been falling, and so this generation of the eventually-will-be-elderly has had fewer children than the previous generation.

Put these two demographic facts together with a current social pattern: a large share of the care received by elderly adults with disabilities has been unpaid care provided by their children. But that arrangement will not be sustainable, at least not in the same way, moving forward. Three recent essays written for the Peter G. Peterson Foundation as part of its "US 2050: Research Projects" lay out some dimensions of the problem.

For example, here's an overview of the coming patterns from Stipica Mudrazija in "Work-Related Opportunity Costs of Providing Unpaid Family Care" (citations and references to tables omitted):

Currently, there are almost 13 million caregivers aged 20-64 providing care to 10 million older adults with limitations in daily activities. In addition to the adult children of care recipients (71%), unpaid working-age caregivers to this population include spouses (5%), other family members (17%), and nonrelatives (7%). Overall, these caregivers account for 6.7 percent of the population aged 20-64, but the provision of caregiving is highly unequally  distributed by age as the majority of caregivers are aged 50-64, and adults in this age group are more than three times as likely to be caregivers than those aged 20-49. Accounting for future population aging and trends in physical disability and adjusting for compositional changes of the future population, the number of caregivers needed to keep the current prevalence of unpaid caregiving constant would have to almost double. This implies that the proportion of unpaid family caregivers to older adults would have to increase by more than a half to 6.1 percent for adults aged 20-49 and 19.2 percent for those aged 50-64.

Thus, one potential future is that about one-fifth of adults from ages 50-64 become unpaid caregivers to the elderly. Of course, this pathway has tradeoffs. Caregivers typically spend less time in paid work:

Using data from the National Study of Caregiving, the author finds that caregivers are about 9 percentage points less likely to be employed than those that do not provide care. In addition, employed caregivers work 2.1 fewer hours per week than their non-caregiver peers.  The current annual work-related opportunity cost of unpaid care in the United States is about $67 billion, but these costs will more than double by 2050.

Mudrazija points out that in the past, analyses have suggested "that the economic benefits of unpaid family care in terms of savings to government programs outweigh work opportunity costs." But this pattern seems to be shifting: "Therefore, future discussions of the role of unpaid family care should recognize that this is a finite and increasingly expensive resource."

Gal Wettstein and Alice Zulkarnain focus on the question, "Will Fewer Children Boost Demand for Formal Caregiving?"  They note: "Today, 25 percent of all caregivers of elderly are adult children. However, while the parents of the Baby Boom generation had three children per household on average, the Boomers themselves only have two." People with fewer children are more likely to end up in nursing homes--probably in part because they lack access to unpaid care and support from children. "The authors estimate that, among people over age 50, having one fewer child increases the probability of having spent a night in a nursing home in the last two years by 1.7 percentage points—a magnitude comparable to the effect of having poor self-reported health, or of being ten years older."

Kristin Butcher and Tara Watson raise the issue of "Immigration and Tomorrow’s Elderly." They find:

"[A]lthough the majority of the population age 80 and up has some type of disability or difficulty, fewer than 10 percent of individuals in their 80s live in an institution. This suggests either that they are getting help that keeps them out of institutions, or that there is an unmet need for such help. The authors identify eight key occupations that may help elderly individuals age in place, such as nursing aides and housekeepers, and predict that these occupations as a share of the overall workforce will increase from 8.4 percent to 12 percent in 2050. Further, they find that immigrants are disproportionately represented in these occupations. Assuming that the ratios of immigrants to total number of workers are fixed within occupations, the authors estimate that 42 million foreign-born workers would be required to maintain current immigrant representation in these fields. This is significantly more than the 30 million immigrants that are projected to be working in the U.S. in 2050."

To put their point in  my own words, the US has been leaning on its immigrant workforce to provide paid caregiving to the elderly. As the number of elderly who need paid caregiving rises sharply, if unpaid care doesn't double in quantity to fill the gap,  higher levels of immigration is one way of increasing the workforce of caregivers.

For some previous posts on the coming challenges of providing long-term care, along with some international perspective, see:

Also, some readers may be interested in digging further into the "US 2050: Research Projects" from the Peterson Foundation.  There are 31 papers on topics including population trends, early investments in children, employment and adult workers, caregiving (the focus of this post), retirement, and politics.