Why Did Simon Kuznets Want to Leave Military Spending out of GDP?

Why Did Simon Kuznets Want to Leave Military Spending out of GDP? 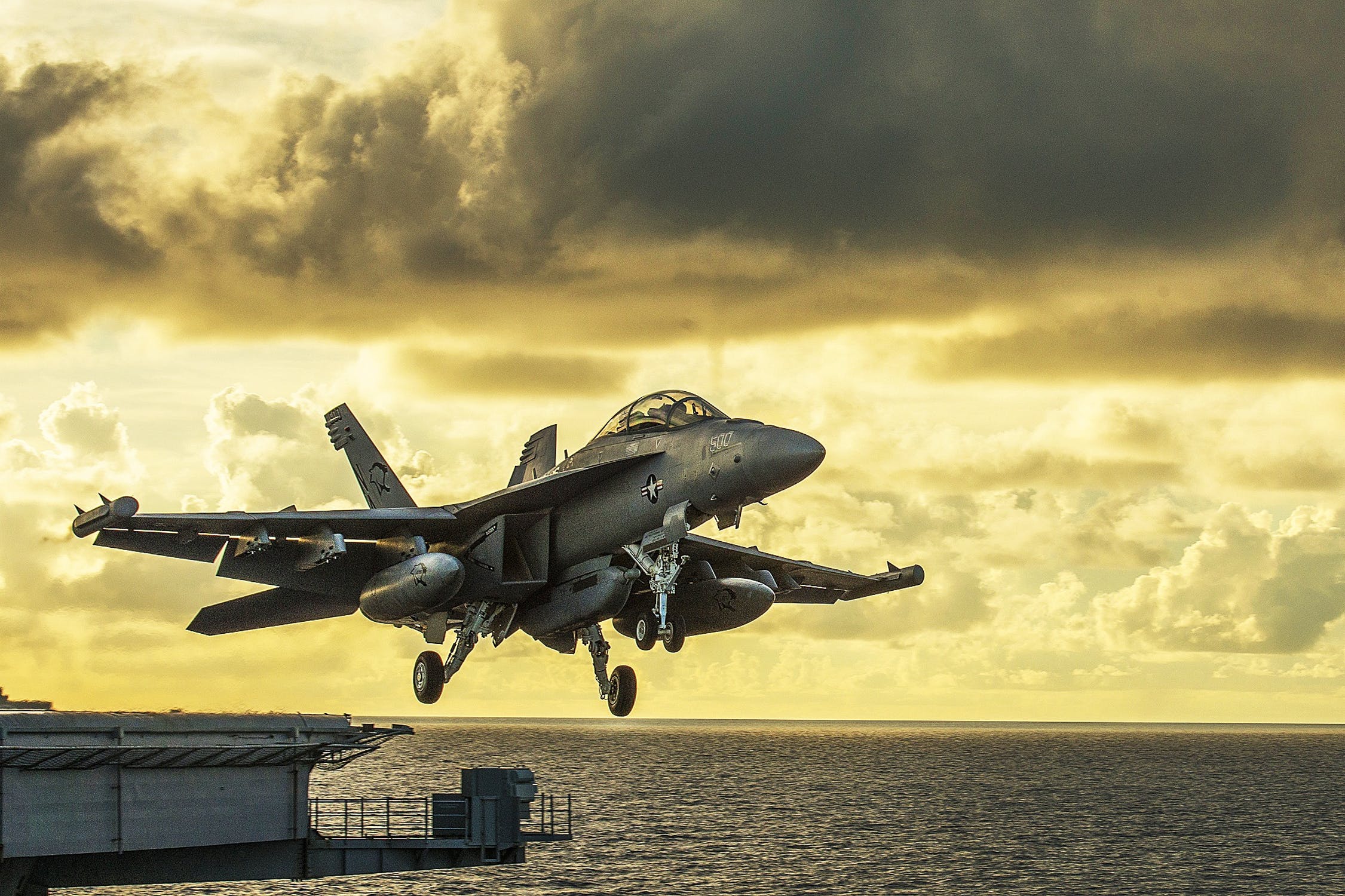 Simon Kuznets (Nobel 1971) usually gets the credit for doing as much as anyone to organize our modern thinking about what should be included in GDP, or left out. But I had not known that Kuznets apparently argued for leaving military spending out of GDP, on the grounds that it wasn't actually "consumed" by anyone, but should instead be treated as an intermediate input that supported production and consumption. Here's how Hugh Rockoff tells the story in his essay, "On the Controversies behind the Origins of the Federal Economic Statistics," in the Winter 2019 issue of the Journal of Economic Perspectives. [Full disclosure: I work at JEP as Managing Editor.]  Rockoff writes:

Military spending presented another problem. In one of his last discussions of national income and product before US entry in World War II, Kuznets (1941, pp. 19–20) explained that his estimates included “dreadnoughts, bombing planes, poison gas, and patent medicines because they are rated economic goods in our country today,” even though they “might well be considered worthless and even harmful” in a society organized differently. In a footnote, Kuznets (p. 31, fn. 5) used an analogy with private spending to buttress his case for including military expenditures: “If the activities of the private police used by many large corporations are productive, why not those of the municipal police? And if of the domestic police, why not of the international police, i.e., the armed forces of the nation?” During World War II, however, Kuznets (1945) modified his thinking. He argued that military spending should be counted in national product during a time of total war, but it should be excluded during peacetime because military spending was then an intermediary good for producing a flow of consumption to consumers. Other economists, including decisively those at the Department of Commerce, thought otherwise (Gilbert, Staehle, Woytinsky, and Kuznets 1944).

A number of economists, however, have found Kuznets’s concept of a Peacetime National Income to be attractive. Higgs (1992), for example, argued that the then-current interpretation of the impact of World War II on the American economy, that it created unprecedented prosperity, was reversed when one used Kuznets’s peacetime concept rather than the conventional measure. Higgs even took exception to Kuznets’s decision to include some military durables such as aircraft in investment because Kuznets thought that they could later be turned to peacetime purposes.

In retrospect, a number of concerns weighed against adopting Kuznets’s concept of peacetime national product. One reason, as Coyle (2014, p. 20) suggests, was the rise of Keynesian economics. In principle, one could use Kuznets’s peacetime version of national product to analyze the macroeconomy, but the conventional measure fit more smoothly into the simple Keynesian model taught to a generation of economics students in Samuelson and other textbooks. Perhaps the most important reason for rejecting Kuznets’s concept, however, was the Cold War. In his famous study of productivity, Kendrick (1961, p. 25) chose to include all defense spending in his estimates of national product partly on the grounds that “national security is at all times [Kendrick’s italics] a prime objective of economic organization.” In political terms, excluding national defense from national product would create the appearance that the government’s statistical agency was siding with the critics of America’s defense budget. Of course, no one was required, as Kuznets had pointed out, to use only one measure of aggregate product. To the contrary, Kuznets thought that it would be best to produce a series of measures, some specialized for one purpose and some for another. But as we have learned, public attention does tend to focus on a single measure of national product, so the decision to ignore Kuznets’s peacetime concept may have had important consequences.

I find myself in agreement with the views of Kuznets expressed back in 1941, that if private security guards and municipal police are in GDP, the military should be, too.

But more broadly, the dispute serves as a useful reminder that GDP includes some categories of expenditures that society would have preferred not to make. For example, GDP includes all measures for home security and corporate security--not just guards but also locks, bars, and electronic measures. In addition, GDP includes cleaning up after pollution spills and natural disasters, although it would certainly have been preferable if such events had not happened in the first place. It would also be socially beneficial if people got more exercise and at healthier diets, and as a result a substantial proportion of health care spending didn't need to happen.

For other comments on the relationship between GDP and social welfare, readers might be interested in the well-known comments from "Robert Kennedy on the Shortcomings of GDP in 1968" (January 30, 2012). My own sense is that economists are well-aware of the shortcomings of GDP--indeed, probably better aware of the shortcomings than many critics. But economists also point out that on a wide array of dimensions, people who live in societies with higher GDP tend to live better lives. For samples of these arguments, see "Why GDP Growth is Good" (October 11, 2012)  and "GDP and Social Welfare in the Long Run" (April 6, 2015).