Why Have Other High-Income Countries Dropped Wealth Taxes?

Why Have Other High-Income Countries Dropped Wealth Taxes? 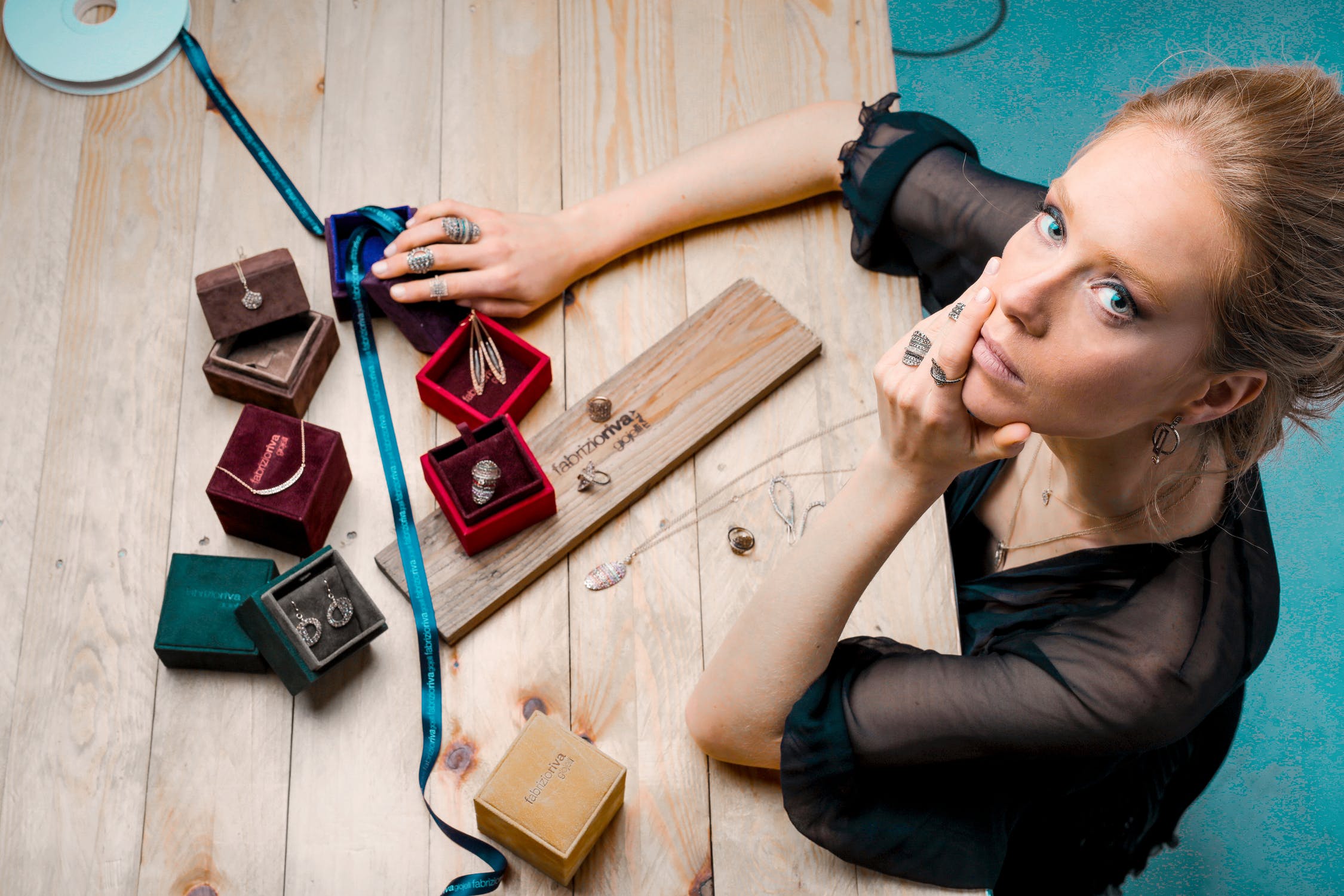 Advocates of a wealth tax for the United States need to confront a basic question: Why have other high-income countries decided to drop their own wealth taxes?

Sarah Perret explores this issue in "Why did other wealth taxes fail and is this time different? (Wealth and Policy Commission, Working Paper #6, 2020). Perret writes;

In 1990, there were twelve OECD countries, all in Europe, that levied individual net wealth taxes. However, most of them repealed their wealth taxes in the 1990s and 2000s, including Austria (in 1994), Denmark and Germany (in 1997), the Netherlands (in 20012 ), Finland, Iceland, and Luxembourg (in 2006) and Sweden (in 2007). Iceland, which had abolished its wealth tax in 2006, reintroduced it as a temporary ‘emergency’ measure between 2010 and 2014. Spain, which had introduced a 100% wealth tax reduction in 2008, reinstated the wealth tax in 2011. The reinstatement of the wealth tax was initially planned to be temporary but has been maintained since. France was the last country to repeal its wealth tax in 2018, replacing it with a tax on high-value immovable property. In 2020, Norway, Spain and Switzerland were the only OECD countries that still levied individual net wealth taxes.

The basic story, as Perret tells is, is that countries which gave up on the wealth tax tax largely decides that it was possible to tax wealth in other ways; and that defining how to tax "wealth" was running into enough problems of exemptions and exceptions that it wasn't worth the relatively small amount of revenue being raised.

However, as Parret also notes, the wealth tax applies every year, whether you have a capital gain that year or not, which means that the incentive effects of such taxes may be quite different.

For most of the countries that gave up on their wealth taxes were collecting about 0.2-0,3% of GDP with those taxes--in countries where government tax revenues were often 40% of GDP or more.  Part of the reason for what may seem like a low level of revenue is that wealth taxes are typically built chock-full of exemptions.

The first and most obvious exemption is that wealth taxes typically only apply to those above a certain threshold level of wealth. Parret explains (citations omitted): .

In some countries, the wealth tax is (or was) levied only on the very wealthy (e.g. France and Spain). Before repealing its wealth tax, France had the highest tax exemption threshold, taxing individuals and households with net wealth equal to or above EUR 1.3 million which meant that only around 360,000 taxpayers were subject to it in 2017. In other countries, wealth taxes have applied to a broader range of taxpayers. In Norway, the tax exemption threshold is approximately EUR 150,000 per person. In Switzerland, despite variations across cantons, tax exemption thresholds are comparatively low: in 2018, they ranged from USD 55,000 in the canton of Jura to USD 250,000 in the canton of Schwyz (for married couples) (Scheuer and Slemrod, 2020). Thus, Swiss wealth taxes affect a large portion of the middle class.

Then think of all the different ways that one might hold wealth, and how those with a lot of resources might switch between them. For example, most countries exempted from wealth taxation the wealth held in the form of an expected pension or in the form of a retirement a county. Many countries exempt the value of the house you live in.  Many countries exempted the value of a family-run business. They exempted investments in certain collectibles like paintings and jewelry. Some exempted life insurance policies, donations to charitable foundations, and trusts set up for future generations.  There are typically exceptions for the wealth embodied in intellectual property, like ownership of a patent or copyright, although such rights can be bought and sold All of these factors can be further complicated if one takes into account wealth that is built up in other countries.

There is solid evidence that people with a lot of wealth and a lot of lawyers can be very flexible in shifting their wealth between these and other different forms. Sure, it's possible to send government lawyers and accountants off to due battle on these issues, but remember that we're talking here about a tax with relatively small total revenues, and if most of the money collected from the tax goes to enforcing the tax, it's not worth it.

The evidence that wealthy people move around their money to different types of ownership is strong, but the evidence on how a wealth tax might affect incentives for savings, investment, and entrepreneurship is not especially strong in either direction. To understand the incentives of a wealth tax return to the point made earlier that a wealth tax applies every year, whether wealth rises or not

In this situation, imagine a person with wealth is invested in a low-risk, low-return activity (like government bonds). Especially in the current setting of low interest rates, that person could end up paying all of the return to the wealth tax. Do we want to give the wealthy a strong disincentive to choose low-risk, low-return investments?

Again, the evidence on how real behavior is affected by a wealth tax isn't clear. But it was clear that some of the real incentives of a wealth tax could be undesirable. The more a country tried to write up a set of rules to specify exactly what wealth should be taxed, or not, the more opportunities there were to sidestep such a tax with lawyer-driven financial planning.

Parret's paper was written as background reports for a UK Wealth Tax Commission. The final report of the commission, A Wealth Tax for the UK (December 2020, written by Arun Advani, Emma Chamberlain, and Andy Summers) proposes a one-time wealth tax to pay for some of the cost of the pandemic recession. The advantage of a one-time wealth tax is that if it is both unexpected and one-time, it's difficult for those with high wealth to rearrange their finances and property-ownership in ways that would limit the bite of the tax. Of course, if the wealth tax is either expected or seems likely to be extended over time, this advantage diminishes.

The report itself is fairly UK-centric, but those interested in wealth taxes in general will find a treasure trove of working papers at the website, both on specific topics related to the wealth tax and on country-by-country European experiences with such a tax.