Will China Disrupt The Monetary System With A Cryptocurrency?

Will China Disrupt The Monetary System With A Cryptocurrency? 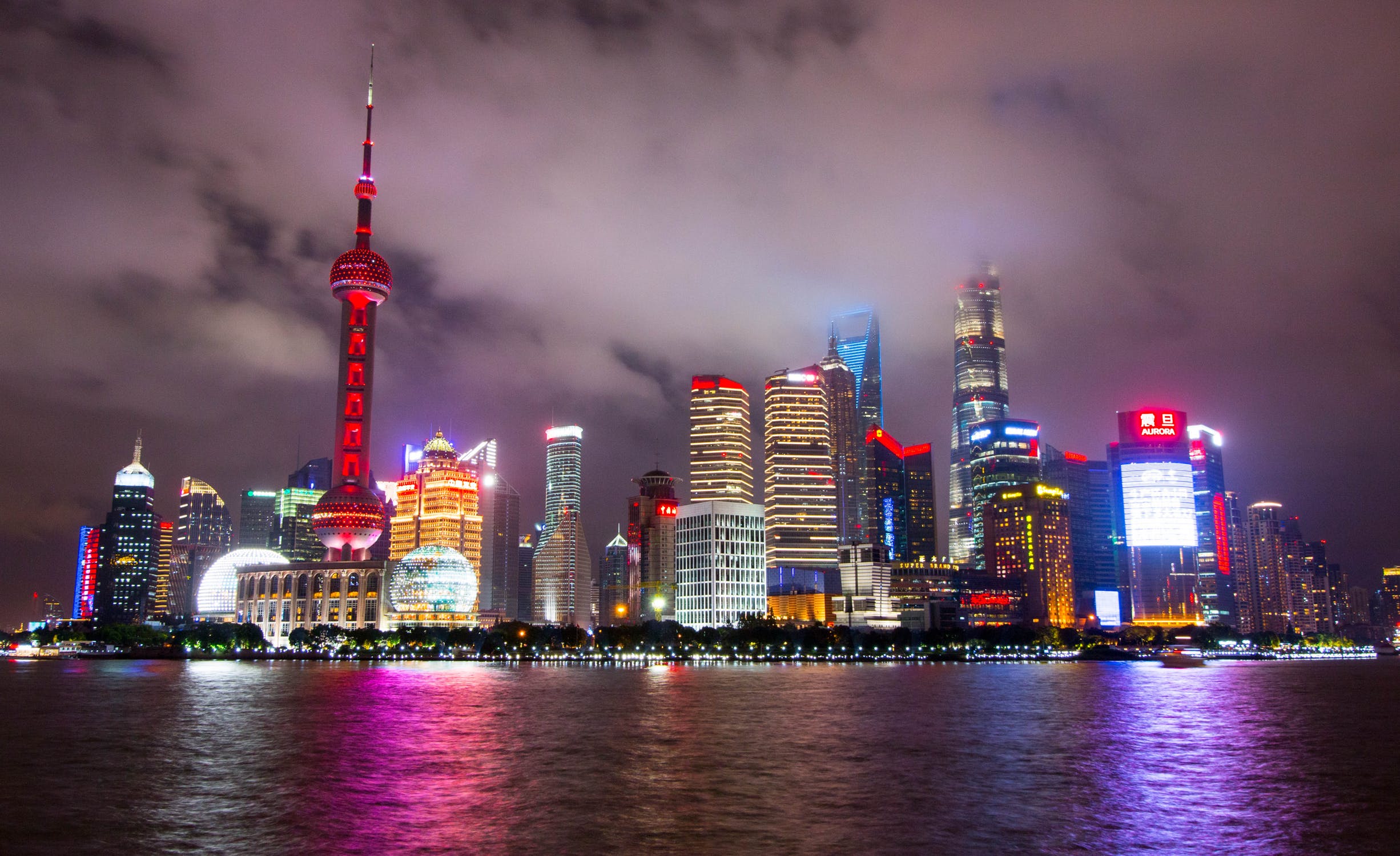 A state-owned cryptocurrency is, in itself, a contradiction in terms. The main reason why citizens want to use cryptocurrencies or gold is precisely to avoid the government or central bank monopoly of money. 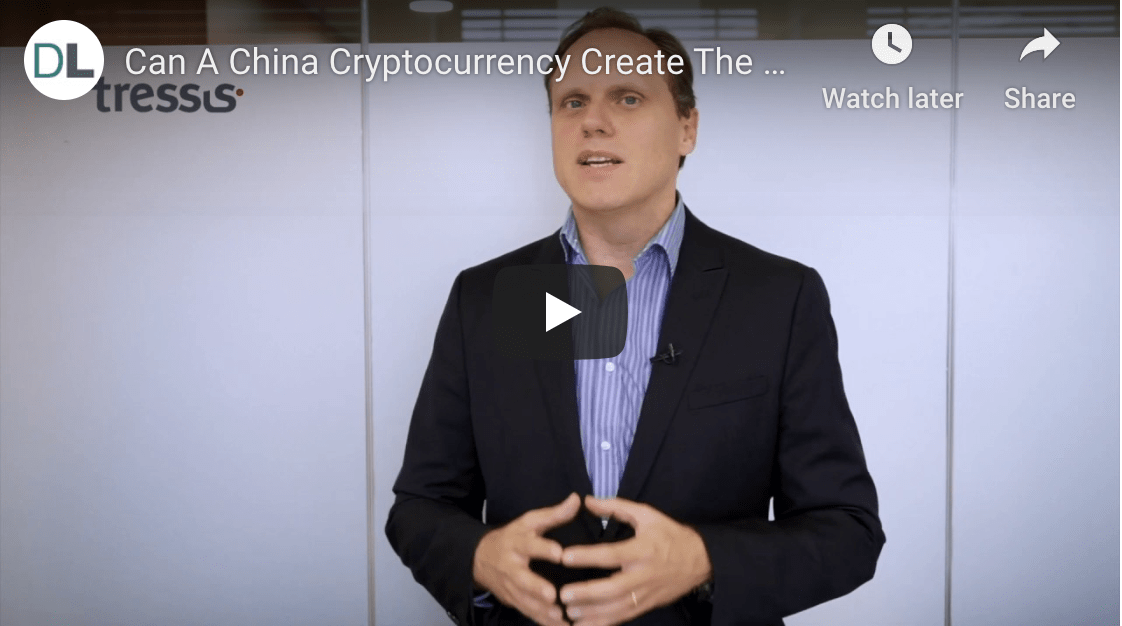 For a currency to be a world reserve of value, widespread means of exchange and unit of measure, there are many things that need to happen, but the first pillar of a world reserve currency is stability and transparency.

China cannot disrupt the global monetary system and dethrone the US dollar when it has one of the world’s tightest capital control systems, a lack of separation of powers and weak transparency in its own financial system.

Unfortunately for China, the idea of a gold-backed cryptocurrency starts from the wrong premise. China’s own currency, the Yuan, is not backed by either global use nor gold. At all. China’s total gold reserves are less than 0.25% of its money supply. Many say that we do not know the real extent of China’s gold reserves. However, this goes back to my previous point. What confidence is the world going to have on a currency where the real level of gold reserves is simply a guess? Furthermore, why would any serious government under-report its gold reserves if it wants to be a safe haven, reserve status currency? It makes no sense.

The Yuan is as unsupported as any fiat currency, like the U.S. dollar, but much less traded and used as a store of value. As such, a cryptocurrency would not be backed by gold either. Even if the government said it was, and deployed all its reserves to the cryptocurrency, what confidence does the investor have that such backing will be guaranteed when the evidence is that even Chinese citizens have enormous limits to access their own savings in gold?

China’s gold reserves are an insignificant fraction of its money supply. Its biggest weakness comes from capital controls, lack of open and independent institutions safeguarding investors and constant intervention in its financial market.

China’s Yuan may become a world reserve currency one day. It will never happen while capital controls remain and legal-investor security is limited.