Yes, You Can Patent an Invention that Doesn't Exist

Yes, You Can Patent an Invention that Doesn't Exist 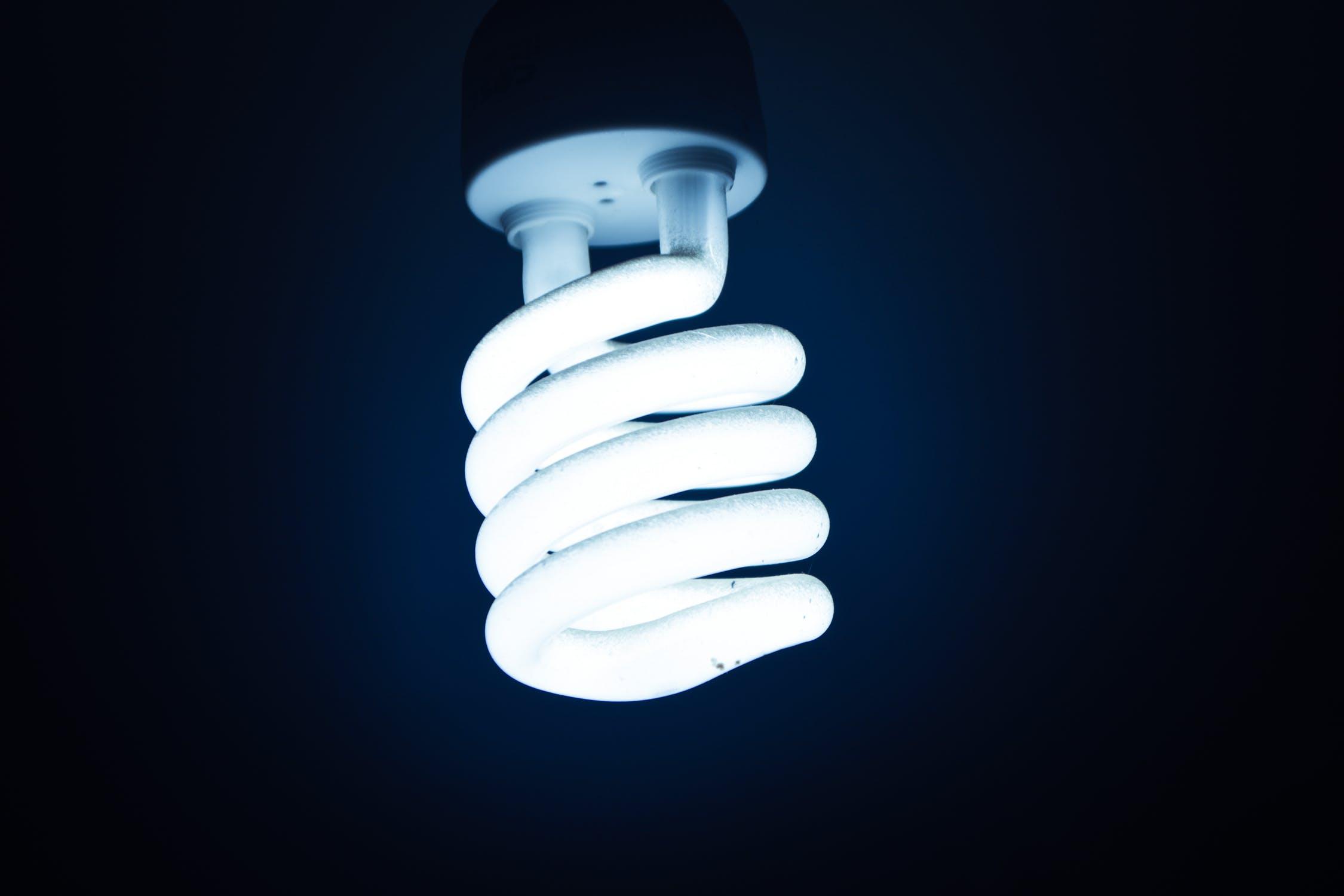 It is odd but true that the US Patent and Trademark Office has in the past been willing to grant patents for inventions that did not actually exist. Janet Freilich and Lisa Larrimore Ouellette discuss this policy in "Science fiction: Fictitious experiments in patents: Prophetic examples may unnecessarily distort understanding," published in Science magazine (June 14, 2019, pp. 1036-1037). For a fuller discussion, see the "Prophetic Patents" working paper by Freilich, available at SSRn (June 25, 2018).

"Although it may surprise scientists, one can receive a patent in many jurisdictions without implementing an invention in practice and demonstrating that it works as expected. Instead, inventors applying for patents are allowed to include predicted experimental methods and results, known as prophetic examples, as long as the examples are not written in the past tense. ... The U.S. Patent and Trademark Office (USPTO) formally recognized prophetic examples in 1981, but the practice is considerably older. ... Preliminary research suggests that these examples are particularly prevalent in chemistry and biology; an estimated 17% of examples in U.S. patents in these fields are prophetic, and almost one-quarter of U.S. patents in these fields have at least one prophetic example—making prophetic examples a commonplace feature ..."

The key legal point here seems to be in the verb tenses. Here's an example of a an prophetic patent, with text from U.S. Patent No. 6,869,610. Notice that nothing in the patent is written in the past tense, but only in the present tense. From this, you as the reader are meant to infer the possibility that the patent is describing a hoped-for result, not the result of an actual experimental result.

A 46-year-old woman presents with pain localized at the deltoid region due to an arthritic condition.The muscle is not in spasm, nor does it exhibit a hypertonic condition. The patient is treated by a bolus injection of between about 50 units and 200 units of intramuscular botulinum toxin type A. Within 1 to 7 days after neurotoxin administration the patient’s pain is substantially alleviated. The duration of significant pain alleviation is from about 2 to about 6 months.

Here's another, from U.S. Patent No. 7,291,497. Again, notice that the description in the present tense is supposed to be your heads-up that this actual granted patent is describing a hope, not an actual demonstrated result.

Each patch [for drawing and sampling 0.1 ml of blood for vancomycin] consists of two parts. … Micro-needles automatically draw small quantities of blood painlessly.A mechanical actuator inserts and withdraws the needle … mak[ing] several measurements after the patch is applied. … Needles are produced photolithographically in molds at [the Stanford Nanofabrication Facility]. … Blood flows through the micro-needles into the blood reservoir. …

A patent offers a social tradeoff: the intellectual property of an invention is protected for a time in exchange for immediate public disclosure of the invention. If what is being disclosed is a hope, rather than an actual invention, there is potential for confusion about what has actually been demonstrated and what is only hoped--and the authors offer examples that such confusion has arisen.

This seems a relatively straightforward issue to address. Either rule out "prophetic patents," which apparently are much less common in jurisdictions outside the US. Or if prophetic patents are to be allowed, just require that hypothetical examples be clearly labelled as such.  Freilich and Ouellette interviewed a group of "professional patent prosecutors who write U.S. patents":

Interviewed prosecutors generally acknowledged the possibility that scientists reading prophetic examples might be unable to correctly interpret the verb tense rule, although they emphasized the legality of the practice and their duty to obtain the strongest possible patent for their clients. They also agreed, however, that an equally strong patent could be obtained with prophetic examples that were explicitly labeled as predictions that had not been carried out.