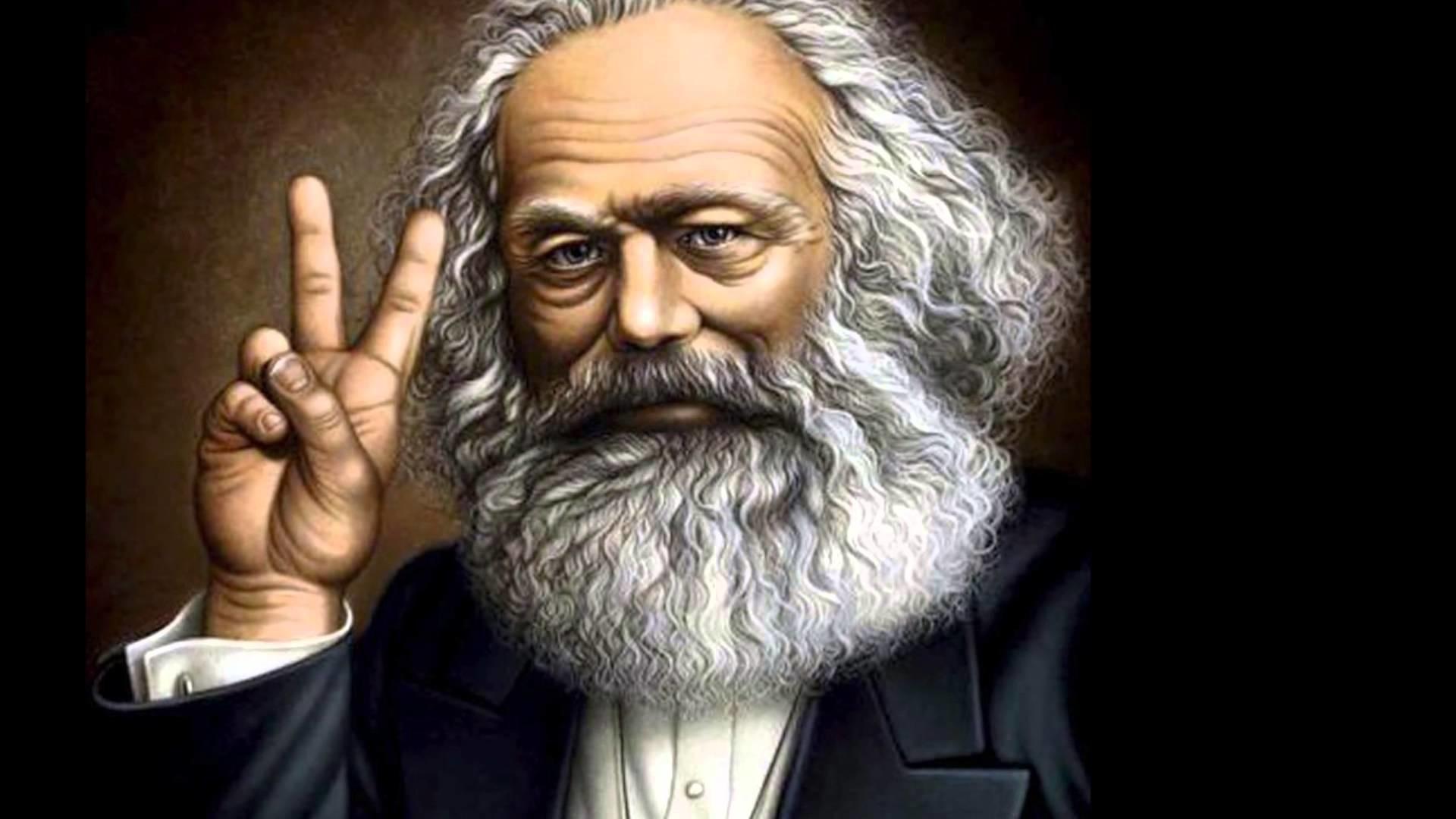 Saturday, May 5th this year was the 200th anniversary of Karl Marx’s birth in Trier, Germany. On that day in 1818, a philosopher was born whose ideas would soon after prove essential to the historic torment of revolution, international conflicts, totalitarian rule, human suffering, and death that defined the 20th century across much of the world.

Reactions across the Western world were, generally, commemorative rather than mournful or condemning. The New York Times ran an op-ed titled “Happy Birthday, Karl Marx. You Were Right!” In Trier itself, a 14-foot bronze statue was unveiled by the city. The British Museum in London proudly showcased a signature in a guest book Marx made in 1874.

Halfway across the world, China’s Communist government was celebrating too. Speaking at a grand ceremony for the occasion in Beijing, Chinese President Xi Jinping proclaimed “[t]oday, we commemorate Marx in order to pay tribute to the greatest thinker in the history of mankind and also to declare our firm belief in the scientific truth of Marxism.”

2017 itself was the 100th anniversary of the Bolshevik Revolution, marked by members of the United States Congress, the White House, and countless other groups and persons from across the nation.  The White House even issued a proclamation declaring November 7, 2017 the “National Day for the Victims of Communism,” remembering the day a hundred years ago when the Bolshevik Revolution in Russia began.

These anniversaries provide us an ample opportunity to remember the ideas and conflicts that defined not just much of American history in the 20th century, but world history.

For half a century our country fought the Cold War, which seems inaptly named given the numerous active wars and operations our nation fought during that time, such as in Korea and Vietnam, to contain the spread of Communism and support our free allies.

Even when there was not active conflict, our military, intelligence services, and diplomats fought a harsh struggle everyday in nearly every nation in the world to try to win the battle for the “hearts and minds,” to borrow a phrase from the Vietnam era, of the world.

America’s citizenry faced the constant fallout from Marx’s ideas even in peacetime as well, ranging from shelter drills in response to the threat of nuclear annihilation to worries over even revolution and subversion in our own nation.

The toll from Communism worldwide remains horrific and worthy of perpetual memory. Precise accounting remains difficult, due to a combination of destroyed or nonexistent records, the worldwide span of Communist crimes, and the still-chaotic or authoritarian situations of many such sites.

Nonetheless, it is estimated that Communism over the course of the 20th century remains at least directly responsible for over 100 million deaths in the form of forced starvation, executions, torture, or massacres.

The victims ranged from those of the Great Purge in Russia to the Cultural Revolution in China. They ranged from the Eastern Bloc nations to North Korea’s Orwellian regime, from Ethiopia’s “Derg” to Afghanistan’s bloody 1980’s, from Latin American guerillas to Cambodia’s Khmer Rogue to Greece’s civil war, and many more nations, conflicts, and peoples across the entire globe.

Yet the victims do not only include those who lost their lives, but also those who suffered but lived. Those who lost family members, friends, careers, were imprisoned, tortured, or became refugees – they all are victims too, and number in the additional hundreds of millions.

Nonetheless, what is certain is that this is no time to celebrate, besides to celebrate the triumph of human freedom over the unimaginable horrors that claimed or crushed the lives of so many over this past century.

As President George W. Bush said in 2007 when he dedicated a memorial to the victims of Communism in Washington, D.C., “…when an ideology kills tens of millions of people, and still ends up being vanquished, it is contending with a power greater than death…freedom is the gift of our Creator, freedom is the birthright of all humanity, and in the end, freedom will prevail.”