Are You Ready For the US MidTerm Election Day 2018?

Are You Ready For the US MidTerm Election Day 2018? 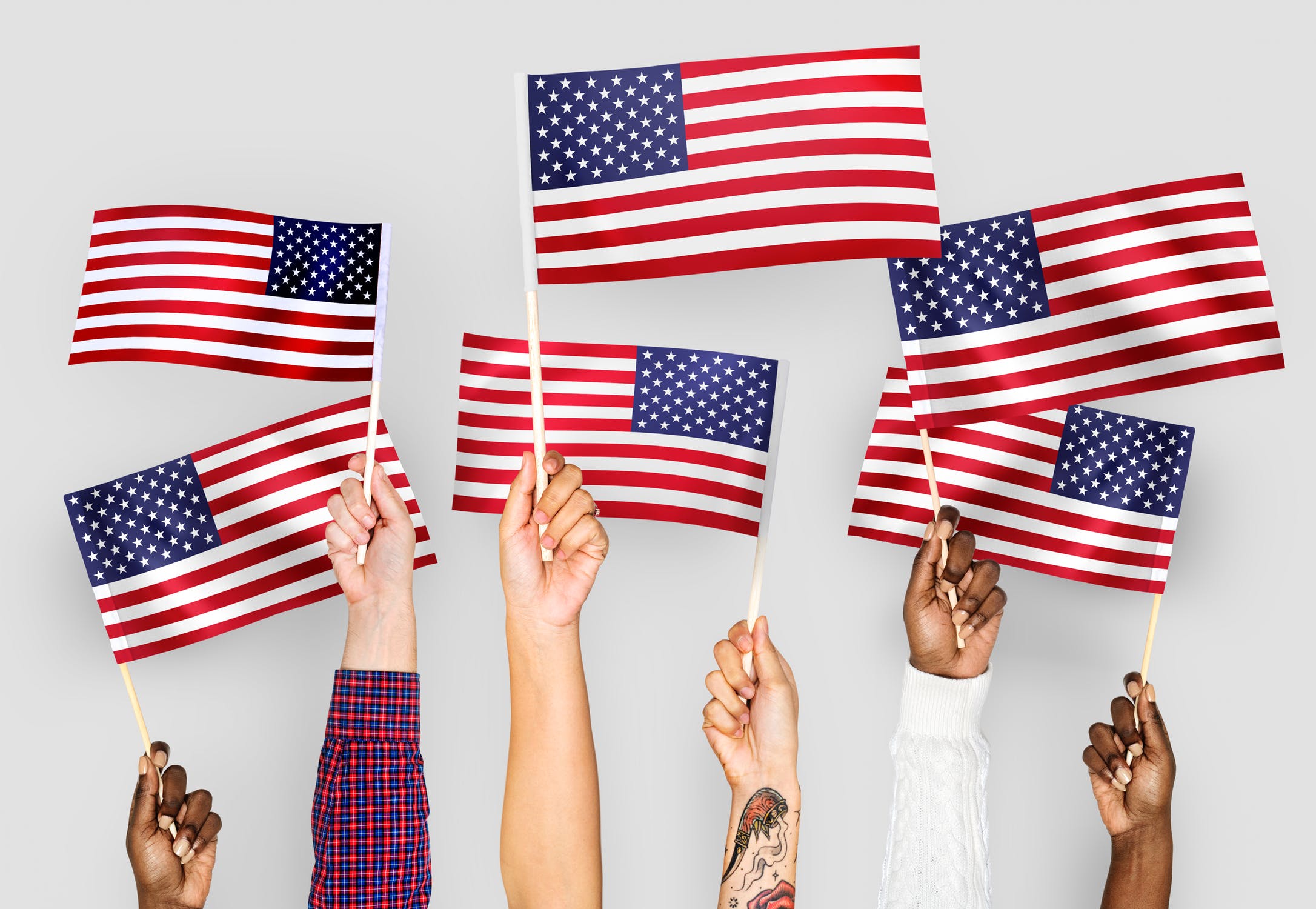 The 2018 midterm elections are coming up in just barely a few days. On November 6, 2018, members of the 116th Congress will be elected in states and districts across the country as Americans go to the polls in a beautiful exercise of “government by the people, for the people.”

It seems such a quaint and regular occurrence that we do not marvel at how historically distinct, even in our modern day, that as tense of disputes and attitudes as we currently have in our nation are resolved so smoothly at the ballot box.

Polls, as always, are erratic and everywhere. The old saying that “the only poll that really matters is the one at the voting booth on election day” is as true as it has always been. As usual, there are many candidates running without much attention or particularly noteworthiness while others are experiencing strange situations, such as in Arizona where six siblings of a sitting Republican Congressman have endorsed his Democratic opponent, are causing significant public amusement.

While every candidate every election will tell you how ‘this’ election is the most important of our lifetimes and will shape forever the future of the country, nonetheless it is true that each election remains essential in its own right.

For example, if this November Democrats take a significant majority of both the House and even perhaps Senate we could see a significant change in federal policy that includes the stoppage of further Supreme Court nominations by President Trump, let alone any conservative legislative priorities, to even impeachment proceedings.

If Congressional Republicans suffer significant losses on election day we also may see several opponents of the President, whether currently in the open or in secret, pounce and try again to tug the Republican Party away from the new blend that President Trump has taken it.

In contrast, if Republicans retain majorities in the Senate and perhaps even House then we may see more of the same as we have seen these past two years, which is the passing of conservative legislative priorities and the nominations of such persons to executive and judicial offices.

As we near election time all those whose jobs are suddenly on the line begin acting differently in a mix of defensiveness and hyper-aggression, as they seek to eek out every advantage to perhaps gain those few votes that increasingly seem to be making the difference in many elections, as several state-level elections in Virginia last year demonstrated.

Such partisanship serves a purpose, as it is a checks and balances system that allows the people to translate their will into our representative government as well as examine and possibly throw out those leaders who are not representing them sufficiently.

Unfortunately our modern political climate seems particularly corrosive in a way that challenges how effective the checks and balances intention should be working. We have some on the left who viciously and unfairly tar-and-feather those who agree in some or many ways with President Trump, demonizing serious public servants into mere caricatures.

The right is not innocent either, as dangerous generalizing, which has become increasingly common, of a few left-wing extremists as being representative of “all Democrats” is similarly grossly wrong and contributes significantly to polarization and the radicalization of the other side.

On November 7, 2018, I think our country will be recovering from the tension the months prior to election day have been built up and moving on to governing. Unfortunately compared to many past election cycles I fear that the attitude many embraced in 2016 of not accepting the election results and seemingly continuing to fight their legitimacy even months afterwards may continue for the moment.

In a few years I believe our country will look back at this time and see it in many ways as “democracy gone mad.” Everything from campaign money to social media to radicalization makes past “hard fought elections” like those during the 2000’s and first half of this decade, let alone prior, seem like a different world. Yet in some ways it also may be a learning lesson, as our country sees how cracked we can go before vowing one day to never venture that direction again.

And so on November 6, 2018, millions of us will be voting. In the meantime, we shall enjoy endless hours of seemingly cookie-cutter radio, television, YouTube, and other ads repeating some variation of “Trump, Trump, Trump” that we’ve all become so accustomed to hearing since it all began back in 2015.