Reflecting on Double Standards in the American Public Square

Reflecting on Double Standards in the American Public Square 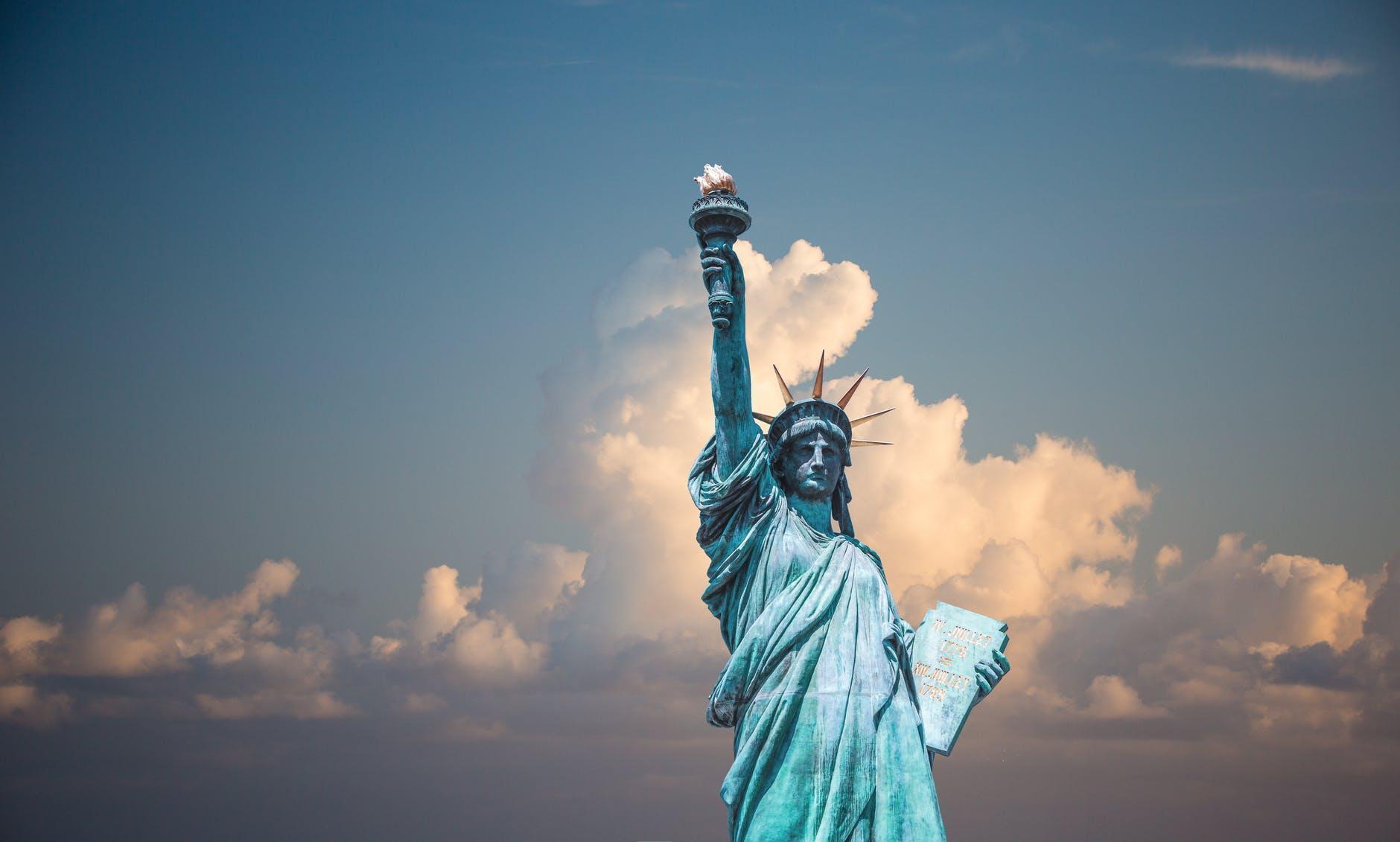 The public square has been alight in recent days as controversy has brewed over The New York Times’ hiring of Harvard Law-educated Sarah Jeong and her history of questionable Tweets.

Based on Twitter’s publicly available information, since joining the platform in June 2009 she has sent out over 103,000 Tweets. It seems many dozens of those have disturbing, cruel, and racist overtones towards various groups. The New York Times has issued a quasi-apology but apparently will retain Jeong, who has alleged much of it was satirical and also apologized.

This saga is extraordinarily complex because of both the immense amount of information and numerous norms, issues, and deeper societal questions involved.

On one hand, it is a reminder again about the strange power of certain social media platforms in now affecting our media discourse as well as business and public policy in general to some degree.

Because of the nature of viral “movements” on the platform it is easy to create a ruckus that will cause an institution to feel they have to react even when it is but a tiny but vocal smattering of folks. We see this on both the left and right, as institutions feel compelled to react based on an over-estimation of the business threat of said movement but want to avoid the risk in testing how impactful any revenue impact may actually be.

On the other hand, this incident has also served a clear evidence again of a double-standard that exists in much of our public discourse. It shows how different norms apply to those on the various ends of the policy and ideological spectrum or, as lately our communications structure has been moving into, tribes.

When someone on the left does an egregious act, often there will be much more leeway, second chances, and other “safety nets” given. In contrast, if someone in the center or right does so, often the consequences, accelerated by the social media mob, will be more severe and unforgiving.

We saw this just a few months ago in The Atlantic’s firing of columnist Kevin Williamson, among numerous incidents before and since. While it is the legal right of such companies to act in such ways, as a cultural norm it moves in a dangerous direction in closing the “Overton window.”

The dangers are not only in the ideas being discussed in the public square being restricted but also in the societal reactions that come from it. Just as how people say “Twitter is not real life,” so ‘media is also not completely real life.’ Just as the daily discussions and representations on cable news are not a completely whole and accurate reflection of daily American life and world affairs, same with much of our media.

Shutting down voices is but a speed bump to a vehicle of ideas. If the idea is truly powerful enough, in a generally free society it will continue to spread and grow regardless with eventual impact on society at-large, even if outside of the media.

For example, then-candidate Donald Trump’s historic rise in the 2015 GOP primaries and victory in the 2016 election despite heavily negative coverage demonstrated how reactions can happen – whether with election results, readership and subscription metrics, or other business and social impacts.

In those cases it means media platforms are becoming disconnected from perhaps large segments of the general population, which is extremely worrying because of the essential role a free and open discourse plays in providing news, information, and commentary to our citizenry.

The New York Times has stuck by its hiring of Sarah Jeong as it stuck by its hiring of conservative, albeit “Never Trump,” columnist Bret Stephens last year despite immense outrage from the left. Yet the questions of how the norms of our public square are to be shaped in the Internet-age persist, and remain extremely uncertain and difficult to resolve.

This most recent controversy will soon likely be forgotten and replaced by a new one, but the lessons it reminds us again of – the nature of the Internet and social media, as well ensuring our public square is at the right balance of being free and open  – are worth dwelling on.