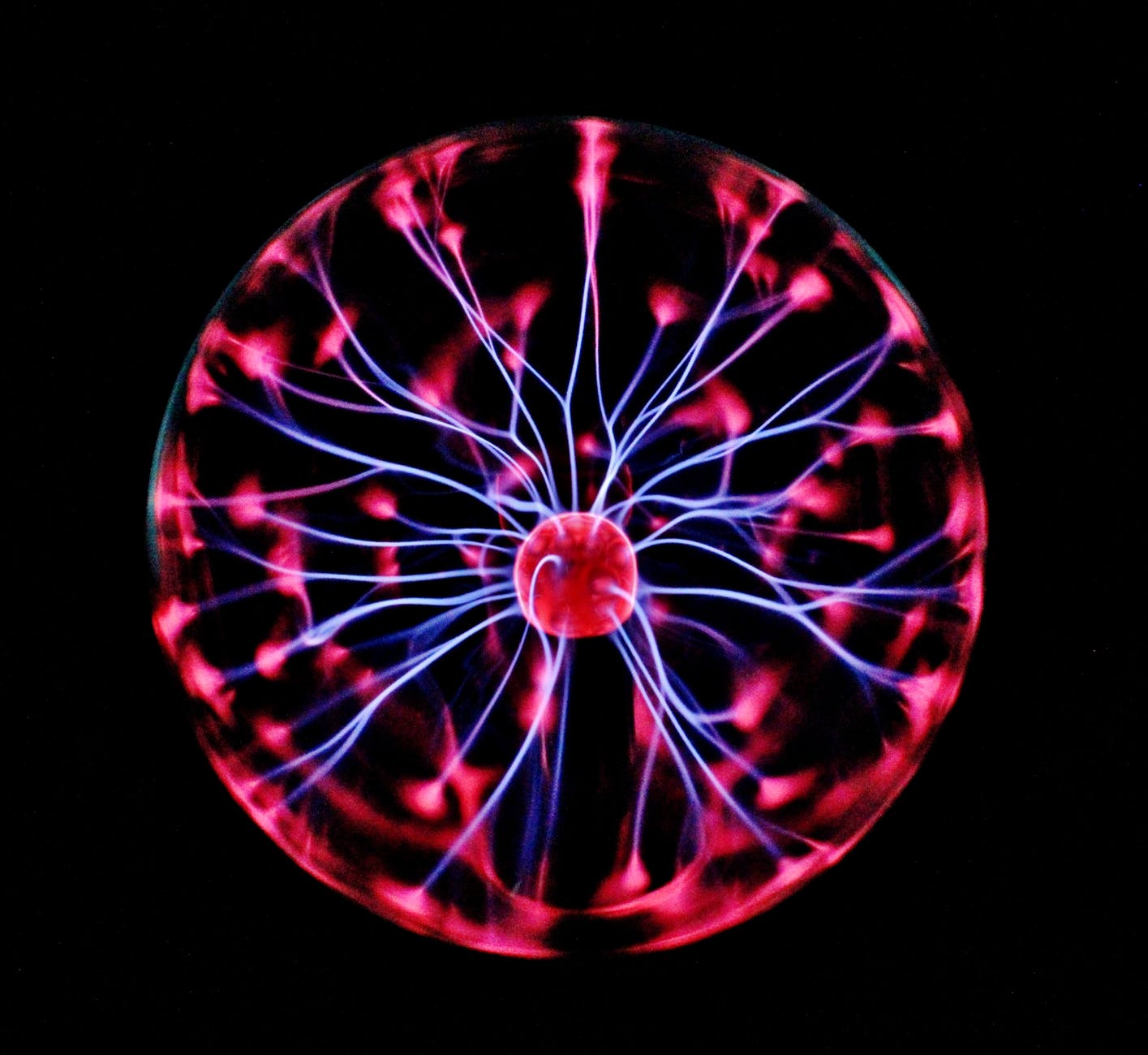 Can we really believe Government data? I have long been a sceptic when it comes to the release of the U.S. employment report on the first Friday of the month.

When you delve down into the report, a great deal of the data is estimated yet the markets are drawn to the headline like moths to a flame.

The same is true but for different reasons with the UK employment data although it doesn’t attract quite the same attention as the NFP.

The UK apparently has record employment with unemployment at a forty year low! Really?

Forty, even twenty years ago the collection of data was vastly different and what is or is not included has changed out of all recognition. Every young person on a “training course” receives an allowance which means they are not receiving unemployment benefit or whatever it is called these days. Are they employed? No! Are they showing as unemployed? No Again.

It is true across a wide range of statistics that we are expected to believe fantasy, the list is endless.

So, what do we do because I believe in a balance between fundamental and technical analysis but (it is sacrilegious for me to say) but charts are starting to be more reliable.

When you have Central Banks trying to convince the market that conditions are right for a rate hike you start to question all your own knowledge and experience that tells you that they are not.

Did, for example, Andy Haldane draw the short straw at the recent MPC, being chosen to fall on his sword and express a concern about the most recent round of wage rises while those who received the rises looked as happy as characters in a Lowry painting.

Why is inflation a concern at 2.7% but not so much at 3.2%?  Are we always supposed to believe what Central Bankers tell us?

As we see the market expand and commentators and analysts take the centre stage that was, in the past, held by economists, so a sense of disbelief, which is healthy pervades the market.

Time to make our own minds up.