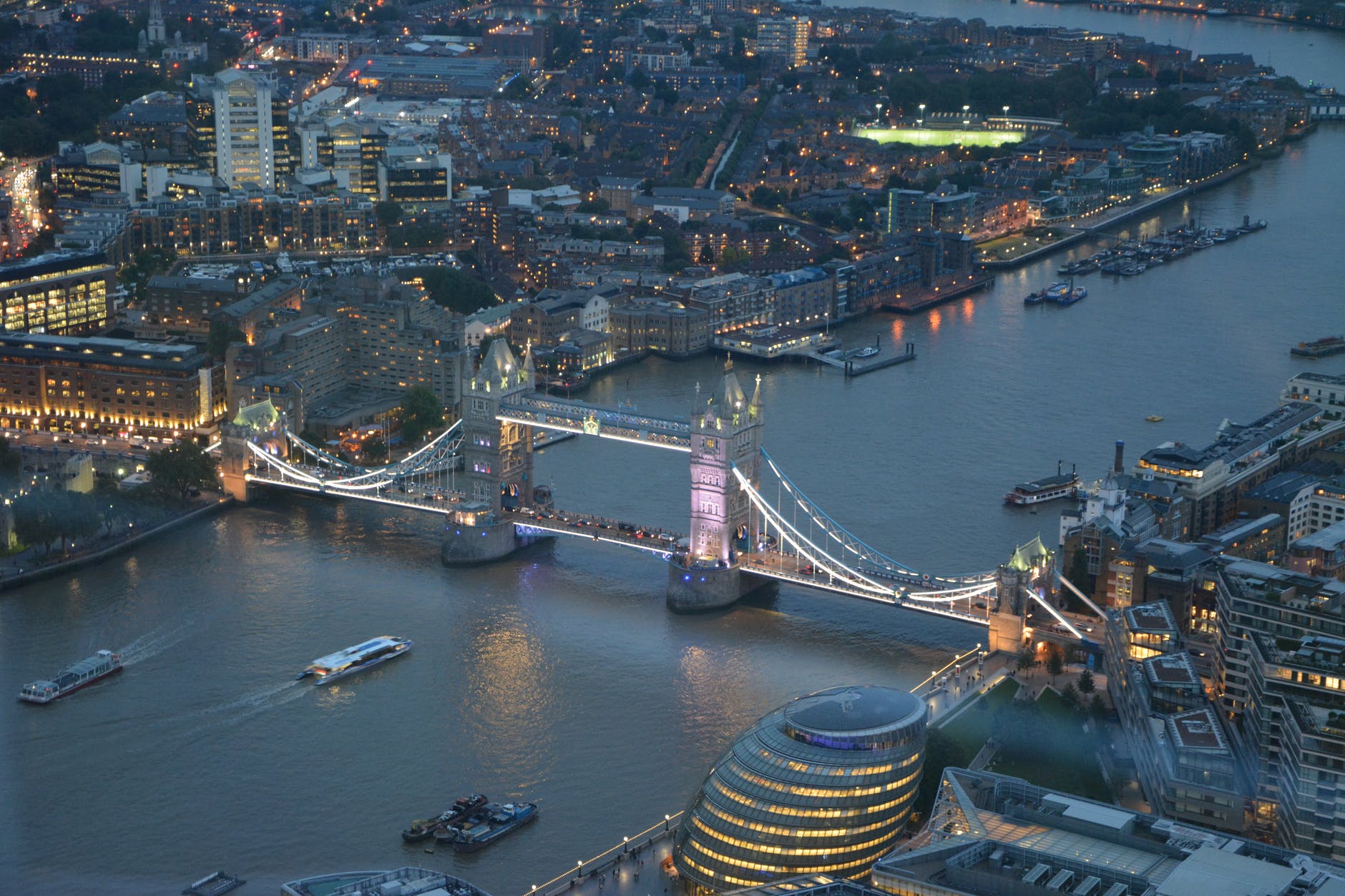 In economics there are certain topics that are close to mythical; one is certainly stagflation and the other, although more a market word, is parity.

Parity is a term most associated with the cable (Gbp/Usd) rate following its fall to close to that level in 1985.

Are we about to see that level hit again? The prospects for the two economies could not be starker! The heads of the country’s Central Banks spoke this week. One promising a continued path of rate hikes, while the other talked about emergency rate cuts.

Is the UK heading for both parity and stagflation?

If it crashes out of the EU with no deal, that is a very possible scenario. The fall in the value of the pound which followed the Brexit referendum was one thing but following a hard Brexit it will pale into insignificance.

Stagflation could easily follow, major corporate investors may leave the country, business investment would plummet and the fall in the pound would fuel a rise in first, producer prices and then inflation.

It would take years for a trade agreement with the EU to be put in place raising the cost of imports from there even if the major exporting countries; France and Germany, put their full weight behind finding a solution.

Of course there are several currencies that flirt with parity all the time; AUD, CAD, Chf are a few examples but a fall to parity fort sterling versus the dollar will be both historic and monumental. The UK would then follow what countries like Greece and Italy did in the old days by exporting their way out of trouble but that would take a generation.

The political infighting within the Conservative Party and the smug indifference of Labour simply prove that the country is not being governed at all in the current climate.

Theresa May may or may not be shrouded in a fog of indecision but Jeremy Corbyn, by allowing his Party to simply observe while offering nothing is scandalous.

View all
5 Reasons Why Manufacturing Benefits From Automated Quality Assurance Testing
Video Production in the Business World: 4 Reasons Why it Matters
You Need to Use Video Marketing for These 6 Powerful Reasons
Intelligent Multitasking
Top Advantages Of VoIP For Your Business You Should Definitely Consider
Do You Sound Like a Leader?
The Environment & Utility Services
How Has the Energy Crisis Impacted the Cleantech Job Market?
Global Food Crisis | Agriculture Subsidies | Climate Change | Drought
Energy Research For Electric Vehicles | Autonomous Thought Networks | Mechatronics
How Blockchain and IoT Collectively Reshape Food Production
Mental Healthcare and Climate Change in Small Island Developing States
How to Manage Your Money
What Is Credit Score, And Why Is It Important?
The Crypto Trilemma
Top Tips That Will Help You Gain Control of Your Bank Account Again
Bank of England Announced That £20 and £50 Paper Banknotes Will Soon Go Out of Circulation
5 Types of Mortgage Loans for Home Buyers
Grade Inflation and College Completion
Pandemic Macro: Stimulus vs. Insurance
Why Government Anti-Inflation Plans Fail
Labor Economics: The Future of Work is Low-Budget Employment
Global Food Crisis: Alternatives to Ukrainian Grain and Russian Fertilizer
Labor Economics | Future of Work | Supply Squeeze | Manufacturing
Emmanuel Macron Wants to Develop a European Metaverse
Brexit: Some Early Evidence and Ironies
A Lateral Way To Expose War Crimes and Fight Disinformation
Gustavo Petro Wins Colombian Presidency
Rotational Migration
Brexit: EU Launches Legal Action Over UK's Northern Ireland Protocol Bill
Top Tips That Will Help You Recognize a Reliable Pharmaceuticals Manufacturer
The Importance of Library Innovation in Mental Health Care
Neuroplasticity Pen: Neurotech Research Pre-Alzheimer's Disease and Stroke
Brain Science: Psychiatry at Amyloid Beta’s Era of Alzheimer’s Research
6 Things We Learned From The Latest Pandemic Crisis
Metabolic Syndrome | Memory Disease | Brain Science | Sleep Neurobiology
Addiction Rehab Marketing Tips and Tricks That Will Attract More Clients
How Consistency Helps To Build Your Brand Passively
6 Good Reasons To Learn First Aid
Chronic Tiredness is Your Doing
6 Simple & Most Efficient Workouts You Can Do At Your Home
Giving Up Is Never An Option In Life
The Metaverse: Myths and Facts
How Machine Learning-Enabled Prosthetic Limbs Improve Mobility for the Disabled
The Benefits of Using a Starscope Monocular Telescope
What is a UX Audit, and Why Should You Conduct One?
The Current Demand For 3D Printing: What You Should Know
What Can I Do To Keep My Confidential Information Safe?