How Far Do the Second Amendment’s Constitutional Protections Really Extend?

How Far Do the Second Amendment’s Constitutional Protections Really Extend? 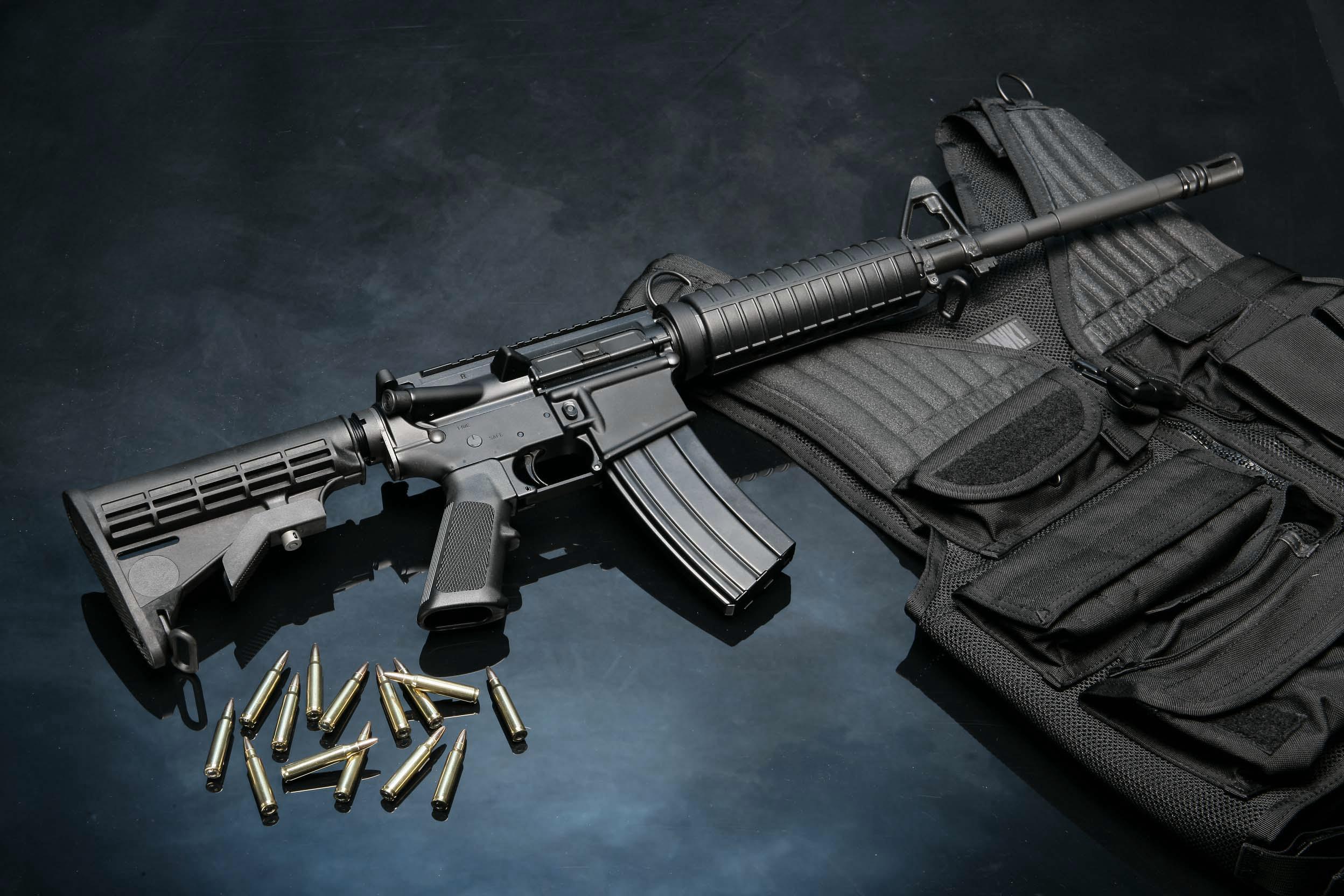 In the wake of the horrific attack last month on a Florida high school, the discourse of these past few weeks have focused on how to best protect American children and citizens from violent harm and particularly in regards to firearms.

With many on both the right and left considering various legislative measures such as raising the age for acquiring a rifle from 18 to 21, a new assault weapons ban, arming teachers,ban bump stocks, or a whole variety of other measures, it is worth remembering an essential determining factor for whatever policies will be enacted – the United States Constitution.

The Second Amendment to the United States Constitution, as many of my fellow gun-owners are familiar with, states that “A well regulated Militia, being necessary to the security of a free State, the right of the people to keep and bear Arms, shall not be infringed.”

Most of the various clauses and amendments of the Constitution have a long jurisprudential history and very clearly defined rationales, standards, and boundaries for the kind of laws and regulations the government can enact and actions the state can perform.

Yet the Second Amendment’s current controlling precedent is very shallow in comparison, and even that is an understatement. In District of Columbia v. Heller (554 U.S. 570, 2008), the Supreme Court essentially overturned all the spotty court history in the prior two centuries until that point and set a new series of very generic standards for what might be constitutionally permissible firearms regulation.

Prior to that point, the extent of the Second Amendment’s had never really been examined closely and tested, with the few Supreme Court decisions instead deciding firearms-related cases on commerce power regulation grounds or as stating that states had the power to determine how they regulated firearms. This in fact led to a situation where the bulk of firearms restrictions were permitted, as either they were justified as regulating interstate commerce or determined unreviewable as a state power.

However in the 5-4 decision in Heller, the court, with the majority opinion written by the late Justice Antonin Scalia, ruled that there was indeed a fundamental right to firearms through the Second Amendment, with McDonald v. Chicago (561 U.S. 742, 2010) quickly afterward determining that it applied to states as well, where the bulk of the firearms regulations actually take place.

The court history in the lower courts since then has shown that it is extremely uncertain how strong the Second Amendment’s protections are. The court in Heller determined that cases under the Second Amendment would generally fall under intermediate scrutiny, rather than explicit strict scrutiny like for many of the other constitutional rights, meaning that valid Second Amendment infringement must be shown to “further an important government interest” through means “substantially related” to that interest.

This middle-of-the-road standard means that the validity of many firearms regulations are extremely subjective and likely only determinable on the basis of the very particular facts and nature of the regulation and situation, particularly in regards to the rights of those under the age of 21.

We are already seeing this potential conflict brewing, as President Trump suggests he is open to raising the federal minimum age for all firearms purchases to 21. In contrast, Representative Thomas Massie (R-KY) has introduced a bill to lower the national handgun minimum age to 18, and claims raising the rifle age to 21 would be unconstitutional.

While the prospects of any actual firearms regulations passing Congress remains uncertain given the sharply conflicting viewpoints, it remains possible. Furthermore, it looks like states are already moving forward on a variety of firearms restrictions, with California, Florida, and other states looking to raise the overall firearm purchase age to 21.

Based on court history since Heller, we see that whatever firearms regulations in regards to the firearms rights of those 21 and under would likely face very uncertain and potentially conflicting court determinations.

In applying the intermediate scrutiny standard since Heller, lower courts have looked into a wide variety of factors considered relevant for youth firearm use and acquisition, ranging from parental supervision to usage (hunting, recreation, self-defense, etc.), from the Founders’ intentions to type of firearm, with handguns permitted less protections.

It is vital that our country explore what possible ways there are to reduce tragedies like what happened in Parkland, Florida. In doing so, we also should be aware of what constitutional boundaries might control the extent of government legislation and action in this arena.

Despite the Second Amendment being with us since our country’s founding, its jurisprudential history remains young. With a variety of federal and state firearms laws being considered, it looks like it may soon become hotly tested.

This article was first published in Townhall.