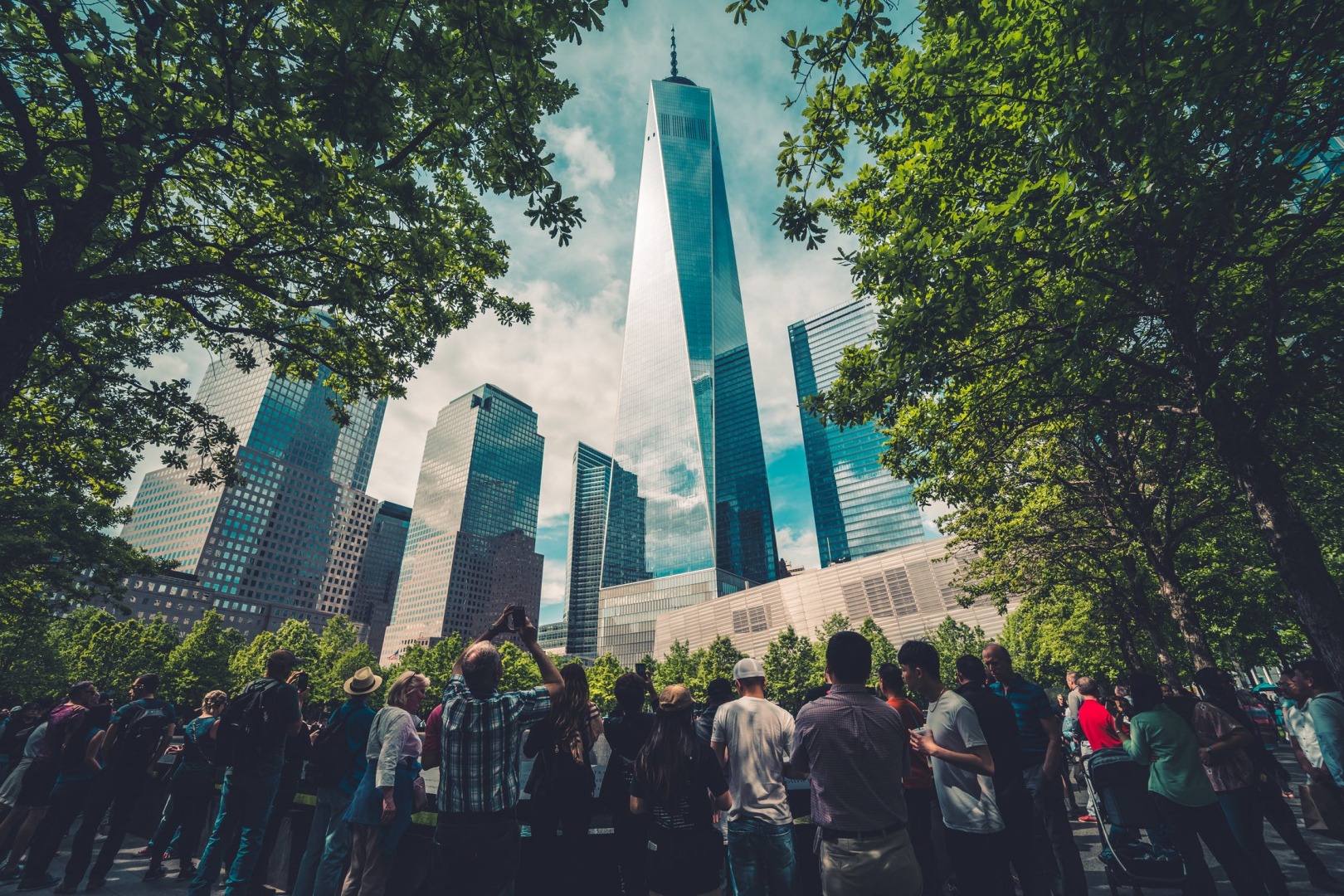 Most emerging and developed market currencies have devalued significantly relative to the United States dollar in 2021 despite the Federal Reserve’s aggressive monetary policy.

Furthermore, emerging economies that have benefitted from rising commodities prices have also seen their currencies weaken despite strong exports. As such, inflation in developing economies is much higher than the already elevated figures posted in the United States and the Eurozone.

The main reason behind this is a global currency debasement problem that is making citizens poorer.

Most central banks globally are implementing the same expansionary policies of the European Central Bank and the Federal Reserve but the results are disproportionately hurting the poor as inflation rises, particularly in essential goods and services, while fiscal and monetary imbalances are increasing.

Many emerging economies have implemented a very dangerous policy of boosting twin deficits -fiscal and trade deficit- under the misguided idea that it would accelerate growth. Now, growth and recovery estimates are coming down but monetary imbalances remain.

Therefore, most currencies are falling relative to the US dollar. The policies implemented by global central banks are as aggressive or even more than those of the Federal Reserve but without the global demand that the US dollar enjoys. If global nations with sovereign currencies continue to play this dangerous game, local and international demand for their currency will evaporate and dependence on the US dollar will rise. More importantly, if the Federal Reserve continues to put its global reserve status to the test, all fiat currencies may suffer a loss of confidence and a move to other alternatives.

States issue currency, which is a promise of payment.

If the private sector does not accept this currency as a unit of measure, a generalized means of payment and a store of value, backed by reserves and demand from the mentioned private sector, the currency is worthless and is not money. Ultimately it would be useless paper.

Examples of state currencies that are neither a store of value nor a generally accepted means of payment are many. From the sucre in Ecuador, which disappeared, to the Argentine peso or the Venezuela bolivar, the examples in history are innumerable.

In Cuba inflation is now estimated at 6,900% due to the lack of demand of a worthless currency with no real demand or reserves to back it.

The State does not create money, it simply issues a means of payment -the currency- using the credibility of the private sector demand to issue its promissory note. Like a debt issuer who loses repayment credibility, the value of this promise fades if the currency does not have private backing.

The State, therefore, does not “create money”, it creates a means of payment that may or may not be accepted.

More importantly, the value of the currency and its use is not decided by the government. It is decided by the last private sector agent who accepts the promise of payment because they assume that it will maintain its value and its acceptance as a medium of payment.

As such, when a government creates many more promissory notes, currency, than the real local and international demand, the effect is the same as a massive default. The government is simply impoverishing the citizens that are forced to use the currency and destroying the credibility of the value of the government’s promissory notes.

When a state creates a currency without real reserve backing or demand, it destroys money.

When the government issues currency – promises of payment – that are neither a store of value nor a generally accepted means of payment nor units of measure, it not only does NOT create money, it destroys it by sinking the purchasing power of the poor captive citizens who are forced to accept its notes and little pieces of paper (government officials, pensioners, etc)

When the government destroys the purchasing power of its currency it is stealing captive citizens by paying them in a currency that is worth less every day. It is a massive salary cut to the unprotected.

This is what we are seeing in many nations all over the world, a massive salary and savings slash created by government intervention on the monetary balance to its own benefit. Governments benefit from inflation because they pay their debt in a currency of diminishing value and they impose a cut to the price they pay for the wages and services of the sectors that provide service to the issuer of currency. Even in developed nations with relatively stable currencies, inflation is a big benefit for governments that collect higher revenues from the monetary-based taxes (wage, profit and sales taxes)… and a big negative for savers and real wages.

Some say that workers may benefit because wage growth will rise in tandem with inflation. This is simply incorrect. Wages, at best, may rise with CPI (consumer price index) which is a very weak measure of inflation and is a basket created by government bodies to lower real inflation in an average of combined goods and services. However, even if you consider CPI, the vast majority of workers do not even see a rise of wages that compensates for its rise. That is why median real wages are falling in the United States.

Those who say that the State “creates money and spends it”, and only has to create the money it needs to finance the public sector because it will be accepted by the rest of the economic agents, should be obliged to receive their salary in Argentine pesos and enjoy the experience.