President Trump Should Take a Second Look at Elon Musk

President Trump Should Take a Second Look at Elon Musk 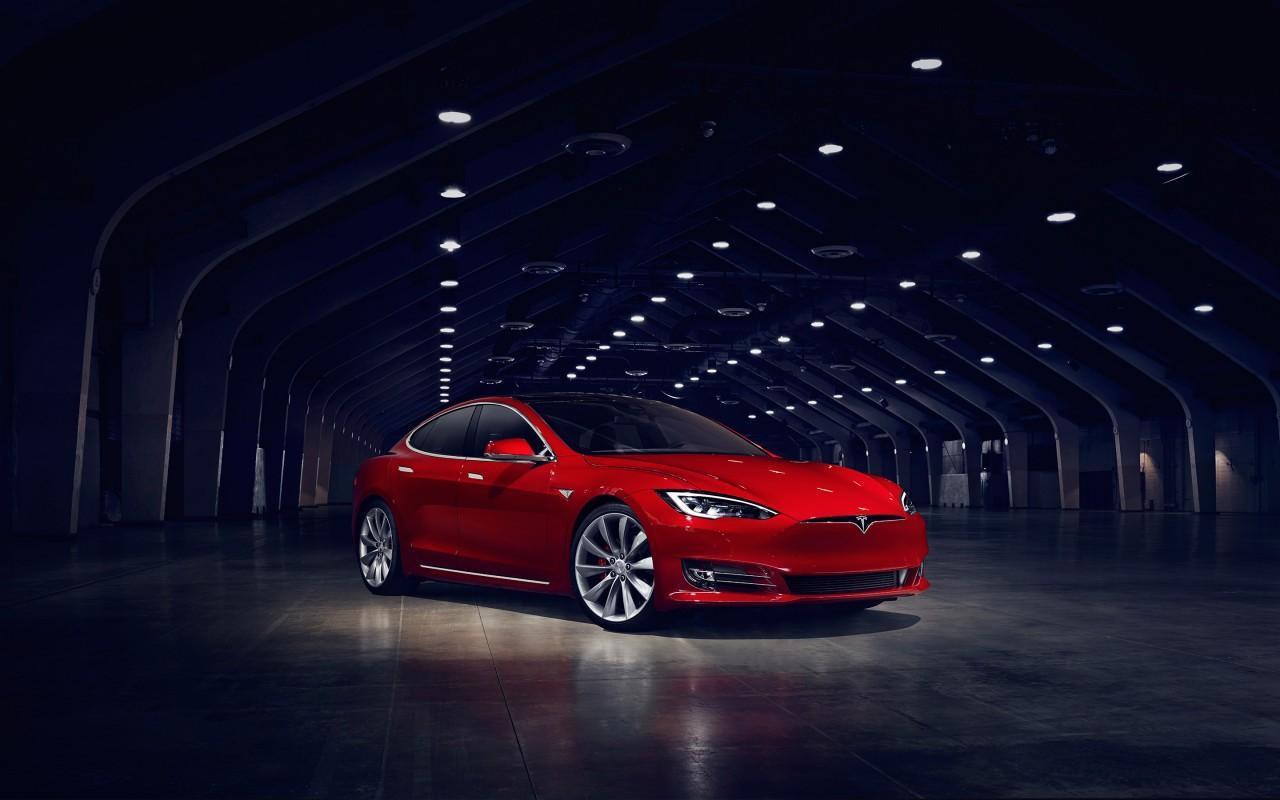 However, in recognizing the contributions that Musk has made to the advancement of aeronautics technology, and the overall essential role private sector development has done in pushing aeronautical progress, it is also worth understanding that many of his products are the result of government financing, not pure private sector innovation. President Trump should also take a look at government contract bid protests.

According to a 2015 study by the Los Angeles Times, Musk and his companies have been the beneficiaries of at least $4.9 billion in government subsidies, although that number has undoubtedly grown significantly since.

Musk’s public subsidies over the years have come from the federal, state, and local levels, and rang everywhere from below-market leases to tax breaks and exemptions, from solar installation grants to sellable tax credits.

Since Tesla went public in 2010, we’ve seen year after year how the company has continued to lose more and more money in operating and net income even as its revenue has risen.

While Tesla diehards continue to believe that someday the company will be profitable, it remains fascinating how the company continues to take sustained and deepening losses even amid the billions in government giveaways and supposed maturation of its products. This past year, Tesla suffered some of the worst quarters of cash-burn it has ever had, suffering negative cash flow of over $1.4 billion in 2017’s third quarter. Things have gotten so bad that Tesla’s Board recently put Musk on a new compensation package that ensures he won’t get paid unless certain minimum thresholds are met.

Since SpaceX is a private company its operating income is not generally revealed to the public, but the Wall Street Journal’s investigative report last year showed that while the company appears to be occasionally profitable, it nonetheless remains very fragile and vulnerable to accidents.

These small profits amounted to as much as just 0.2% in operating profit or just a few million, let alone net profit, on over $1 billion in revenue in 2014. The company’s narrow profitability is also quickly wiped out by massive losses, as was the case in 2015 when SpaceX apparently suffered a loss of over $260 million on $945 million in revenue. This is far below market standards in the aeronautical industry, which is typically 10% for major industry leaders.

Even though SpaceX barely makes a profit and Tesla succeeds at losing billions of its investors’ money each year, some would say Musk’s growing revenue at these companies means that they are nonetheless filling a rapidly growing need in the market for the technologies he is advancing.

However, a closer examination also would put that into question, as when Hong Kong last year removed Tesla’s tax breaks and Tesla sales apparently fell to zero, according to The Wall Street Journal. Furthermore, an estimated 85% of SpaceX’s revenue is derived from government contracts, with NASA assuming the risk of loss from rocket failures.

An investigative report by NASA’s Inspector General in 2016 expressed worries over how NASA was looking at the safety reports from these tests, as some test failures, such as the Falcon 9 rocket’s explosion in June 2015, cost the agency over $110 million. Another Falcon 9 explosion in September 2016 destroyed a $205 million Facebook satellite and a $62 million government contract.

SpaceX’s most recent failure appears to have occurred in January 2018, when an expensive spy satellite failed to reach orbit on SpaceX’s Falcon 9. Despite the satellite, which cost over $1 billion, resulting in a massive loss to the taxpayer, the public will also not receive the intricate details about yet another major loss they are taking. As an insurance expert cited in a Bloomberg report on the incident said, “In essence, the taxpayer has paid for this mission.”

NASA’s Aerospace Safety Advisory Panel in January 2018 issued a report on how SpaceX had about 50% more safety issues than its closest competitor and expressed worries about its ability to ferry astronauts to the International Space Station.

Last August, Trump denounced Musk as a “grandstander,” and while Musk’s personal attributes are subjective, the financial performance and model of his companies are not. It has been clear over the years that the ‘growth’ of Tesla and SpaceX has been deeply reliant on massive government intervention and subsidies to support what otherwise appear to be products that would have difficulty finding investor or market support, let alone even stay afloat.

As the United States continues to pursue aeronautical technological innovation, we can’t let the details of how Musk’s reliance on government support be forgotten, as that would make the country vulnerable to misunderstanding how market-based innovation and advancement is actually created.