What is Government? Do we need Governing?

What is Government? Do we need Governing? 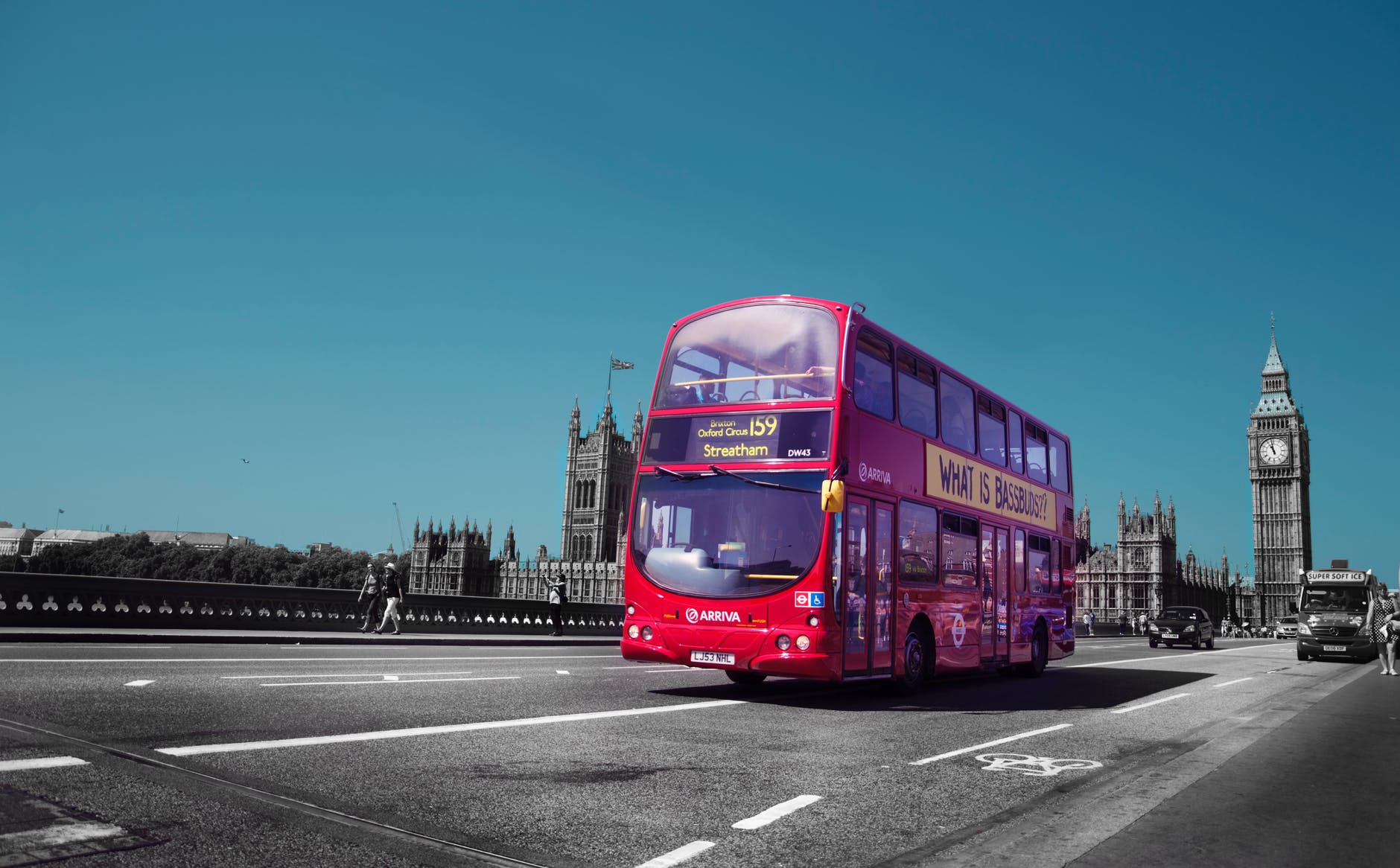 Past mistakes coming home to roost! I was a big Margaret Thatcher fan in my younger days. Why? Because she was a Conservative and that meant her policies should match my thinking without me having to consider the deeper ramifications. As I have got older I realized that certain things that she did have had a devastating effect on the domestic economy and the lives of the UK population many many years later:

Privatization. At the very least what we have now is confusing to the man in the street even a generation after it was introduced. Utility companies wage petty price wars with each other while their service levels fall through the floor. Our trains suffer from a lack of investment, are among the most expensive in Europe and are owned by firms the majority of which have multiple interests treating the railways as a “cash cow”.

There was excitement over the first privatizations with every man and his dog completing application forms which allowed them to “stag” new issues making a few quid along the way. All that did was show that the companies were sold on the cheap to simply prove that Thatcher’s rush to capitalism was working.

Selling of council houses. When I got married (for the first time), I was guaranteed a council property within six weeks of my marriage. Guaranteed!

There is no supply!

They were sold under legislation brought in by Thatcher. Good idea to get people on the property ladder and become more capitalist but, hang on you missed out the second part of the legislation Margaret. Councils were not forced to re-invest the proceeds in new property, so the stock dwindled to almost nothing.

I grew up in a new town. Everyone lived in a council house and moved through several stages as life changed. My mother moved to a smaller property when my brother and I left home (both to council flats) and the circle of life continued

Now council property is like gold dust. The house/street I grew up in has changed out of all recognition. All the properties have been sold and that is that. No new stock (for social housing) is being built and private rental (which is far more expensive) is the order of the day.

Of course, social housing is abused but the abusers in many cases don’t know they are doing it.

There are several Dinky’s (double income no kids yet) living in council properties who could easily afford to pay a “market rate”.

There are plenty of families with one or two children who prefer to live in cramped council accommodation unsuited to their needs rather than move to a larger property (that they could afford to rent) simply because the council “safety blanket” wouldn’t be available.

Councils cannot act for fear of violating human rights. Tell that to the guy sleeping on the street because he can’t find a council bedsit or studio because there are families of three four or five living in accommodation designed for one or two at most.

Thatcher was a tremendous statesman, but she had no problem grinding down those she was elected to help. Clearly, the miners’ strike will always be the most divisive action she took.

Even now the jury is still out on whether it was right to phase out coal, but that is an argument for another day!

Does Politics have to be defined by left and right anymore? Of course, certain policies; nationalization, higher taxes more public, spending more Government debt are socialist ideals while, lower rates of taxation, cuts in public services, privatization and share ownership are the marks of capitalism.

Guess what? Neither is right and no matter what reason you choose for how you vote, it is a better than even chance that you will disagree with twenty five percent of your Parties’ policies and in some cases up to fifty percent. Add to that the margins of victory in recent elections and the turnout and it is easy to see that Party Politics if not dead is on its last legs.

We are breaking down or at least trying to break down every social barrier that we can but are left with class which in this day and age is the most ludicrous. There are a lot of rich commoners and a lot of poor aristocrats so clearly the capitalist/socialist divide is perpetuated in that way.

We have tried Champagne socialism, but Tony Blair proved to be a one off and dishonest into the bargain. Blair’s time as Prime Minister gave us an effort at middle of the road politics but eventually that fell by the wayside as Gordon Brown couldn’t carry it on.

Liberalism is now just another word for wishy-washy, so it seems that a new paradigm is needed but there are no politicians who are not shrouded in the old fashioned two-party methods to lead the country forward.

Of course, no one is going to agree with every policy of the Party they support but if looked at in a different way maybe politics could be become popular again.

Why are we Governed? And how do we need to be?

When we vote, we vote to decide who will lead the country.

I am in favour of our current Constitutional Monarchy. But feel that a more Presidential Prime Minister should be electable by the whole country voting for him/her based on a clear set of policies. He could then appoint ministers and allow free votes where MP’s elected under a second, local, ballot could vote their conscience. At least that way we would see a more representative Parliament

Brexit has been a perfect example of the shambles Party Politics has become. MP’s are forced to vote along with their party not representing the feelings of their constituents at all!

Brexit should never have been allowed to have been discussed along Party lines. Now the Conservatives, the majority of whom want to remain are trying to cobble together a salient set of leave proposals while Labour are itching to vote to leave in accordance with a lot of their members wishes but are stuck behind a remain leader.

It is impossible to countenance such a radical change but until something is done, ping-pong between left and right-wing parties who become ever more radical will continue.