What Will America’s Role In Syria’s Ever-Changing Tragic Conflict Be?

What Will America’s Role In Syria’s Ever-Changing Tragic Conflict Be? 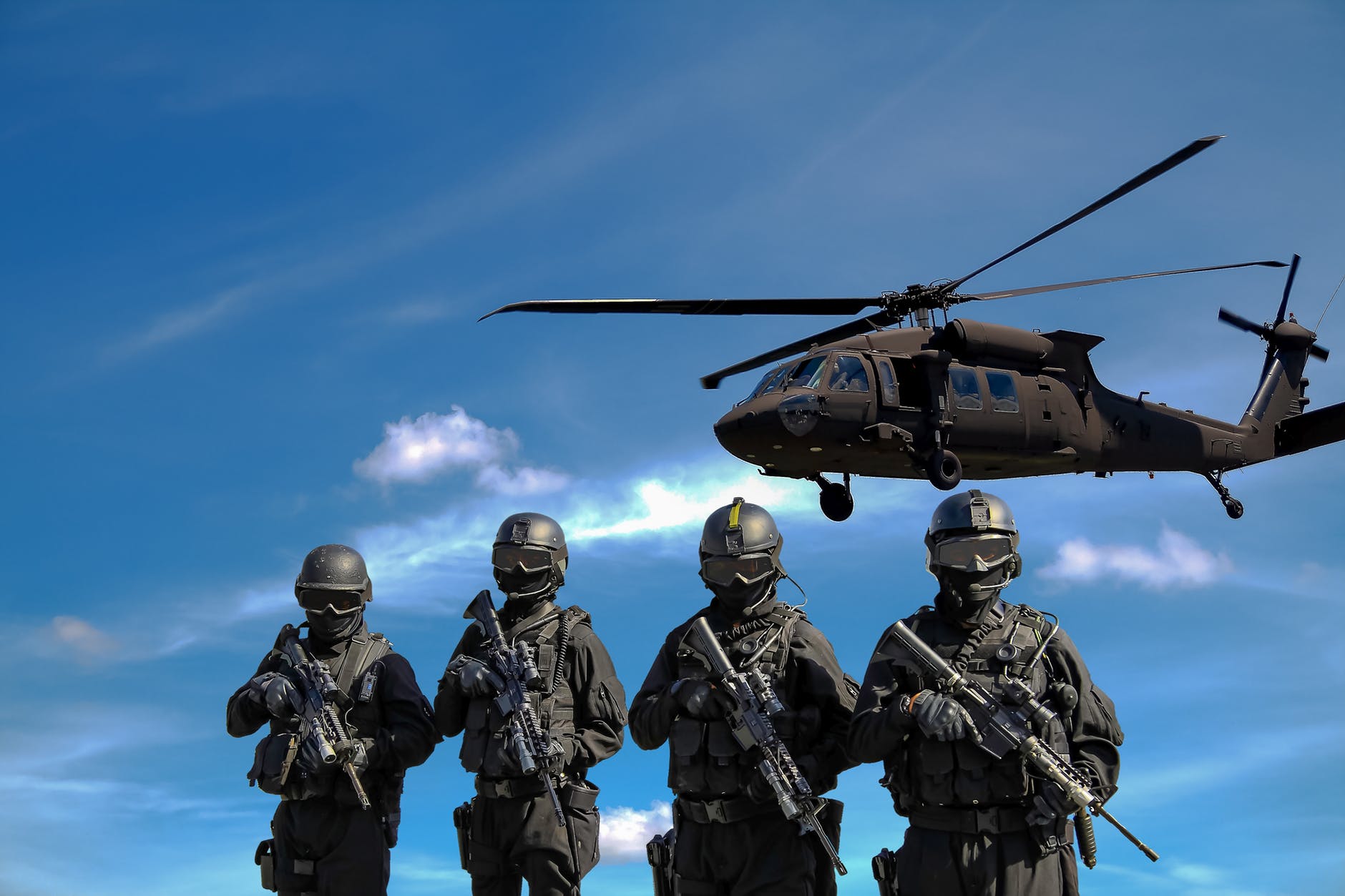 It almost seems like déjà vu. Like just around this time last year, Syria’s Assad government has apparently used chemical weapons on his own citizenry and civilians, leading to horrific casualties.

Just like then, the footage and pictures from the region are tragic and devastating. With roughly 70 people estimated killed and hundreds more affected, roughly equivalent to last year’s chemical attack toll, such an awful war crime has merited again widespread international condemnation amid the brutal Syrian conflict that has already taken the lives of an estimated almost 500,000 people the last few years.

Similarly, the United States has responded with missile strikes against Syrian military targets, with the hope to deter Assad while not entangling ourselves too deeply in the conflict.

However the situation is also different in several key aspects compared to the strikes last year. First is that while the missile strikes against Assad’s government in April 2017 were afterwards supported by a wide international groupranging from NATO and the EU to Turkey.

This time it appears however that France and the United Kingdom  were directly involved in the actual military operation itself, although the precise details are not clear. This indicates perhaps an increasing willingness among Western allies to take forceful military action in Syria, seeing that the initial round of missile strikes may have not sufficiently deterred, but only rather delayed, Assad.

Second is that the situation in Syria itself has changed. While there are still innumerable groups in the anarchic war-torn landscape, ISIS has almost been completely defeated since the latter part of last year and the fall of their main base of operations, Raqqa.

There appears to remain some ISIS remnants that the U.S. has announced it will continue to pursue, but the situation in Syria now appears to have become between Assad’s government, the Kurds, somewhat-democratic factions, and other more disorganized branches of extremists.

Though the strikes as a retaliatory measure appear to be relatively straightforward, they raise very complex policy, legal, and moral questions that have already erupted near-immediately afterwards.

First is that, as several members of Congress have noted in the media almost immediately after the strikes, is that we continue to see it as questionable whether the executive branch has the authority to engage in seemingly offensive actions as with the Syria missile strike.

Multiple Democratic Senators, ranging from Senator Elizabeth Warren (D-MA) to Senator Tim Kaine (D-VA) and Senator Cory Booker (D-MA), as well as a handful of Republicans such as Senator Mike Lee (R-UT), questioned not the rationale itself for punishing Assad’s government for their war crimes but rather emphasized the need for Congressional authorization for such military acts.

Ironically, the outrage from Democrats and relative agreement by Republicans mirrors the calls for President Barack Obama to seek military authorization from Congress when attempting to engage in airstrikes and other military action against ISIS and Assad’s government in 2014.

Obama’s military authorization never even came to a vote, due to the complex controversies and intricacies surrounding the legislative decision-making process. Nonetheless, the bulk of military actions in the Middle East and worldwide in recent years have been justified by the executive branch as stemming from Congress’s military authorization passed after 9/11 in 2011.

From a policy and moral perspective as well, it is clear that the Syria situation has been extraordinarily destabilizing in recent years to other countries in the region, such as Iraq, and been used as a proxy conflict for actors such as Russia and Iran. It also has had wider international impact, such as creating the flow of millions of refugees to Europe which has, in turn, contributed in part to fomenting the rise of extreme right-wing groups into mainstream politics there.

On moral grounds however, it also increasingly appears that the free nations of the world have difficulty standing by while countless innocent civilians are slaughtered in horrifying and cruel ways. As the world learned in the wake of tragedies like Rwanda, inaction can lead to horrific consequences.

It remains to be seen how the Syria situation develops and what America’s role in it will be. If solutions were easy and clear, they would have been implemented already.