6 Questions You Must Ask Before Choosing an Antidepressant

6 Questions You Must Ask Before Choosing an Antidepressant If you are considering starting an antidepressant, make sure to read my last post on common side effects of antidepressants, how long the side effects will last, and tips for how to deal with side effects. My next post talks about what to expect for a treatment response from antidepressants (ie the important question of "When will I feel better?")

What is the best antidepressant?

But how do we figure that out?

Just because a new antidepressant has commercials full of happy people that say they have responded wonderfully to the medicine doesn't mean that it is better than a medicine that has been around for 20 years.

Unfortunately, we don't usually know for sure which medicine will be the best antidepressant for you. There isn't a blood test or brain scan that tells me a particular drug will work wonderfully for you.

"Which antidepressant is right for me?"

Although we have no guarantees a particular medication will work, we are usually able to narrow the choices. We can better answer "Which antidepressant is right for me?" if we go through each of the following 6 questions.

These 6 questions to ask to get closer to your answer:

1. Have you taken an antidepressant in the past and done well?

I'm shocked by how often I see people who have a history of doing well on a medication but aren't restarted on that same medicine later when symptoms return.

I think sometimes people are started on new medications because:

Whatever the reason, if you have done well on a medication in the past there ought to be a very good justification as to why a different medication is being chosen!

2. Is there a family history of success on a particular medication? 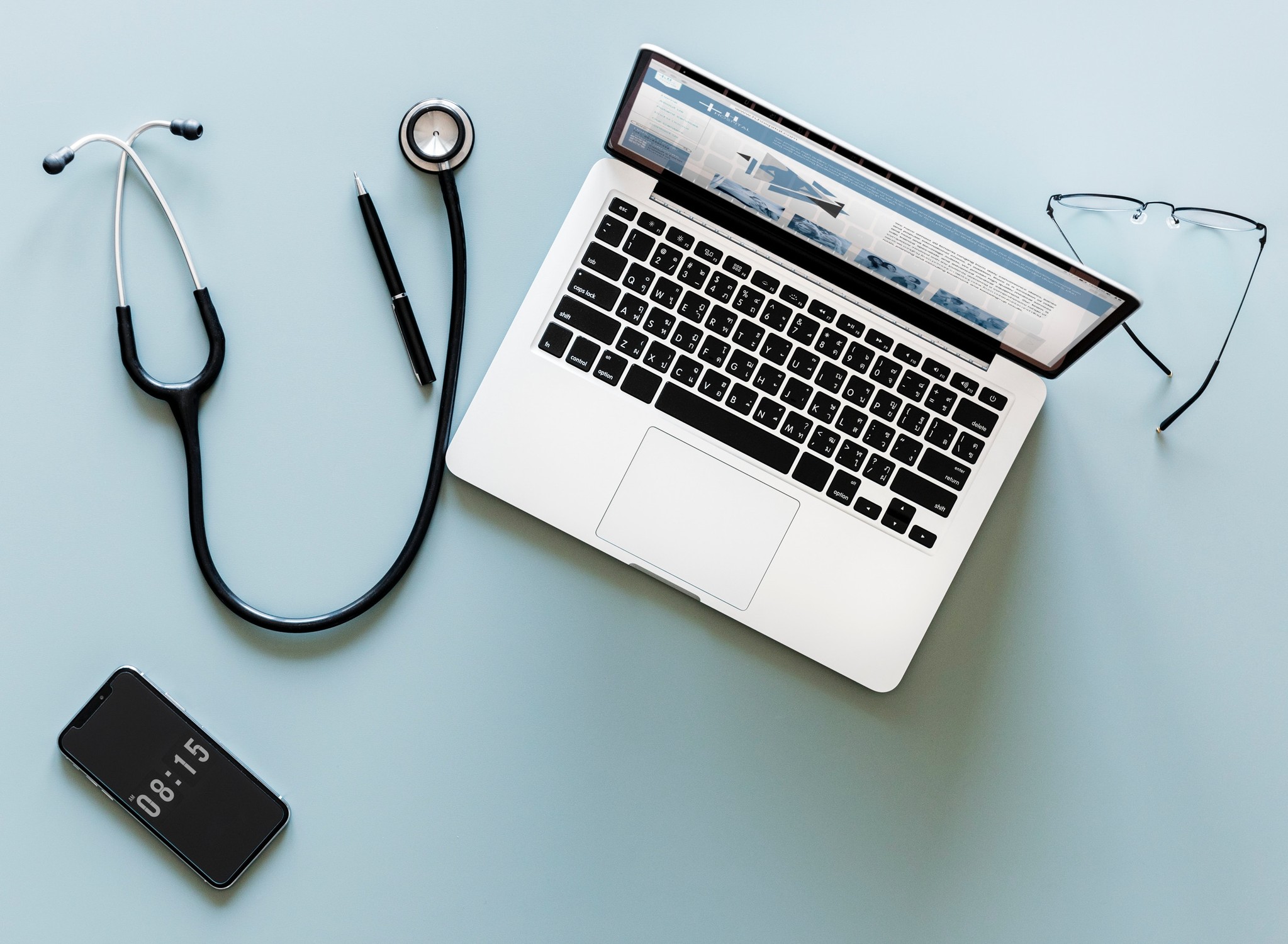 Another important indication of the best antidepressant to choose is if there is a family history of success on an antidepressant. If your mom and sister both take a particular medication and have a good response, I can't see any reason not to start you on the same antidepressant. The genetics are similar your family and people often respond well to medications that others in their family use.

Sometimes it's hard to talk to family about their mental health history but it's important information to know. Ideally, before you go see a doctor for an assessment ask your family if anyone has any psychiatric history, has taken any psychiatric medications, and what their response was.

If it turns out someone in the family has done well on a medication for a similar condition this can save you a lot of time trying other medications that may not be effective. 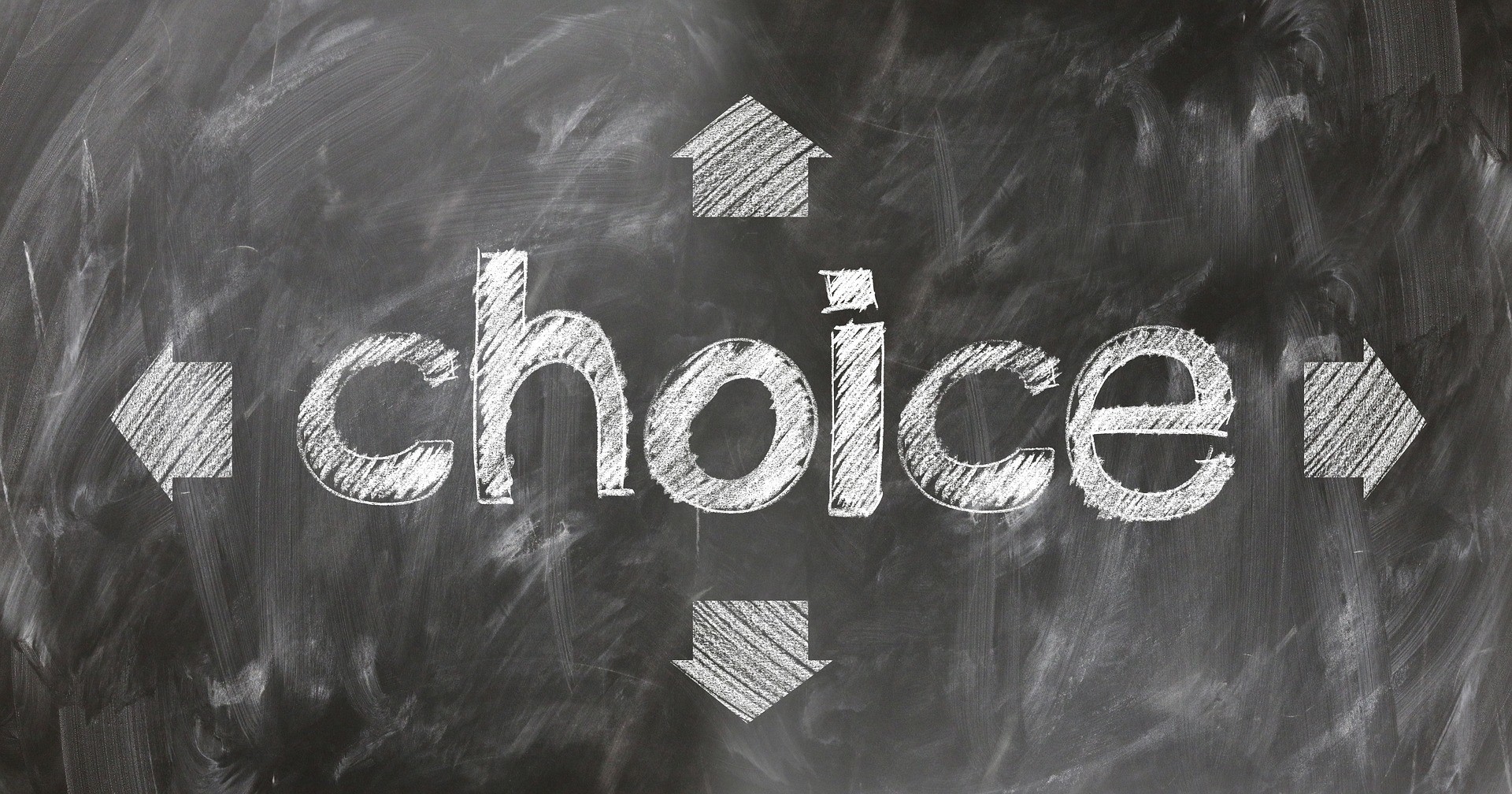 Newer isn't always better and it's a heck of a lot more expensive! For the most part, people do fine on generic medication and I recommend using them. Most people do not notice any difference between them.

One reason to choose brand is for people with allergies to inactive ingredients (fillers) that the active medication is mixed with. Generic medications do not need to have the same inactive ingredients as the brand medications so these fillers will vary between different companies. Since a pharmacy may frequently switch the generic company they get a medication from (whoever is offering the best price wins) it can be hard to keep track of which generic is OK to take. For these people, taking brand name may be worth it.

4. What symptoms are we trying to treat? 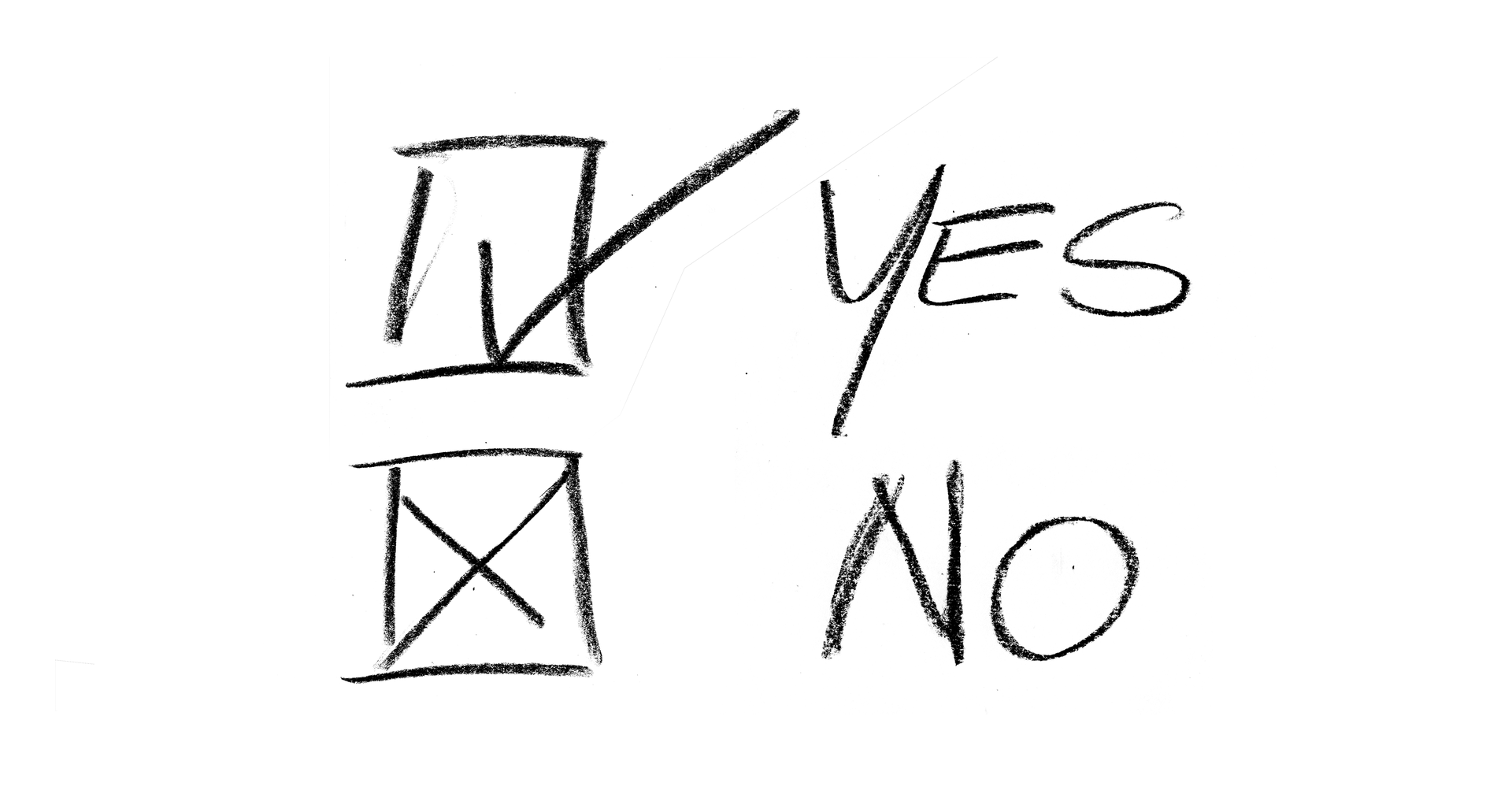 Some antidepressants work better for certain symptoms. Do you have:

Defining which symptoms predominate for you will help us with choosing an antidepressant to start. Some antidepressants are better for depression than for anxiety. If you are mainly anxious, I wouldn't put certain medications as first-line options unless there is a compelling reason (like a family history of response).

5. What side effects are we trying to avoid?

Which antidepressant we start may depend on the side effects we are trying to avoid.

6. Are there any drug interactions? 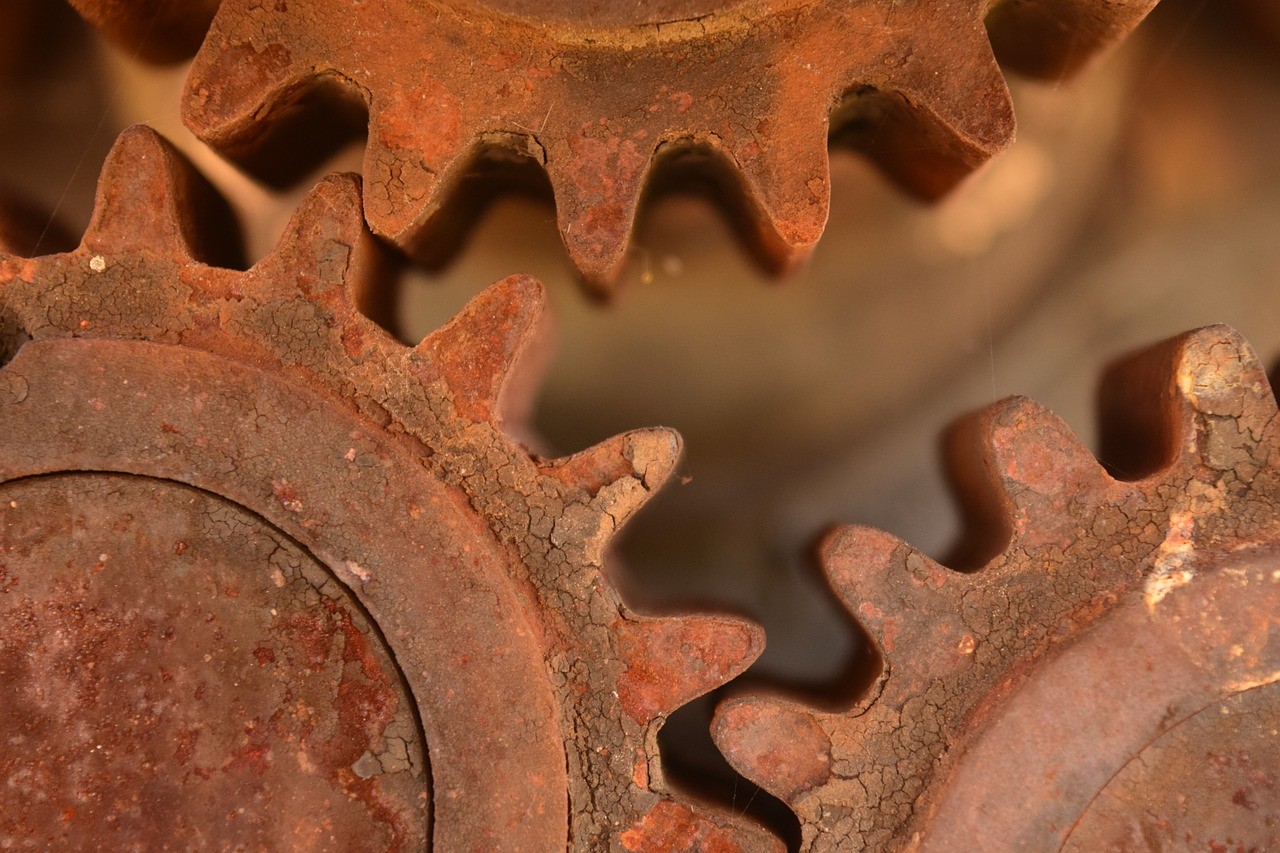 The reverse happens if a medication slows the clearance of another medication. With this, medication B now builds up in the body and the person is at higher risk for side effects. Increased levels can be dangerous with certain medications. 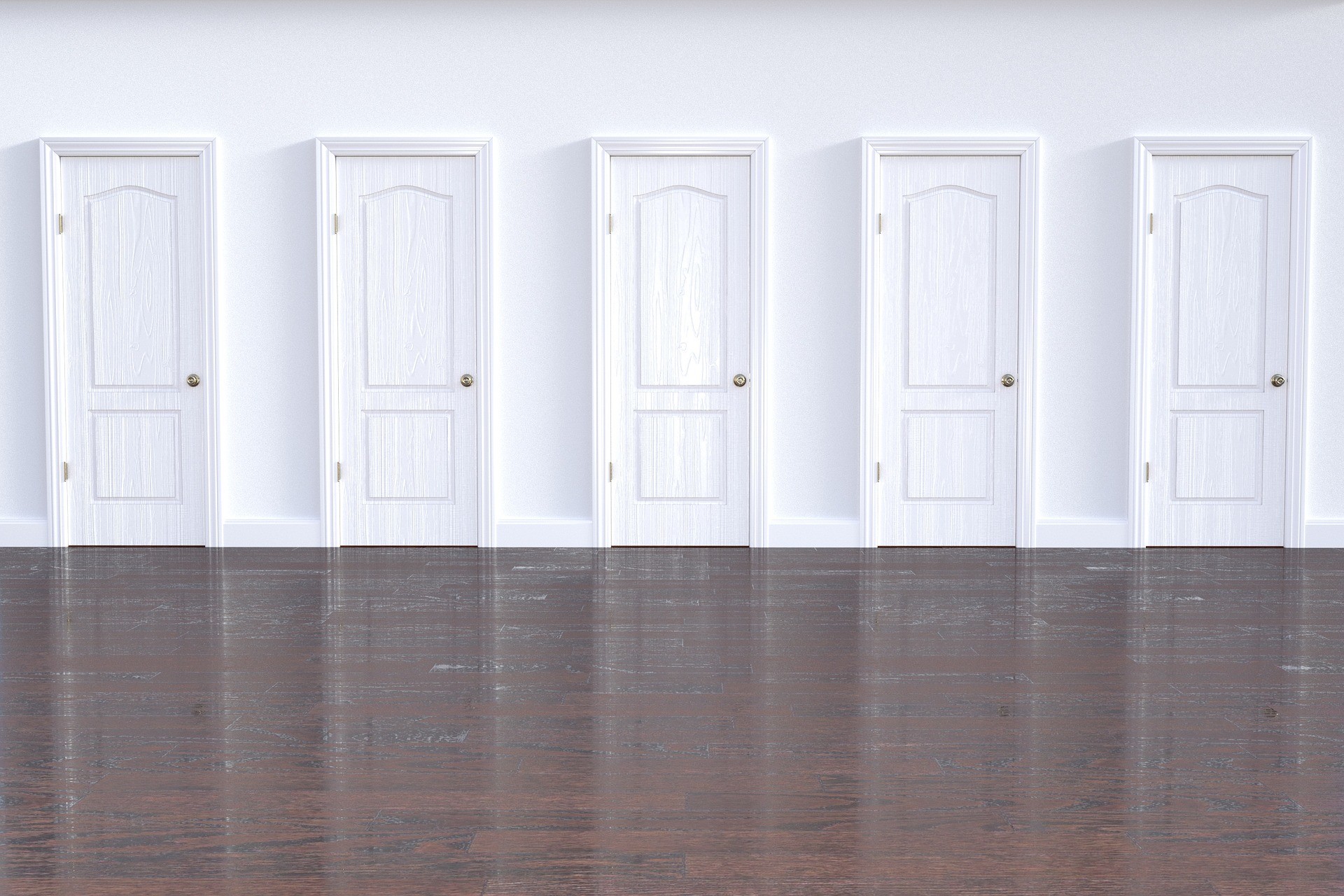 Make sure to go through each of these 6 questions when trying to make the decision about which antidepressant to start. It may still end up being a frustrating process of trial and error, but we have more of a chance of getting it right the first time if we ask the right questions.

Don't forget: Depression and anxiety are treatable conditions! Antidepressants are only one part of the treatment equation. There are other great ways to help yourself feel better and sometimes doing a bit of all of these will get you better faster. Add in these other symptom management techniques that I review in the following posts:

Visit the mental health bookstore for a list of books I recommend for anxiety and depression (and many other mental health topics).