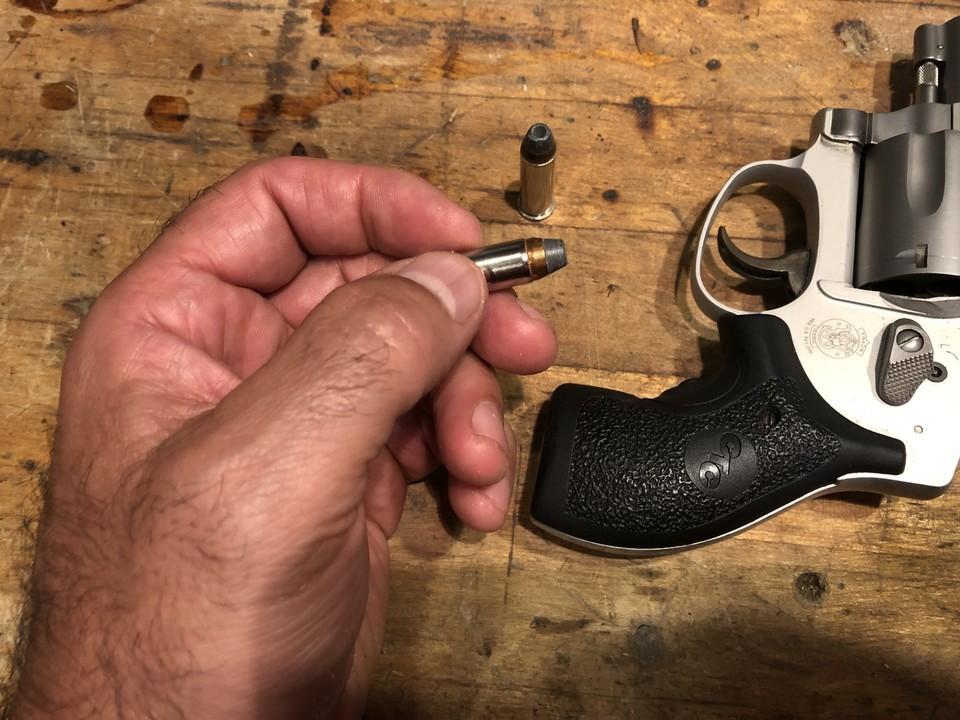 I want to know whose child this is that lies dead in room 32 and will be buried in a pauper’s grave. No ID, no papers, no report of a missing girl, who clearly has spent years on the street—track marks course hard and thick on her forearms, and hair knotted under a mothy, wool cap. Her mom deserves to know.

I want to know who raped and beat the young woman who cowers under the covers in room 6, crying and unjustly blaming herself, face swollen and blue, rivulets of bloody snot and streaked mascara cascade from her battered cheeks and stain the linens on our hospital cot.

I want him in jail tonight.

I want to run his DNA and say, “Yeah, we got you . . . you son of a bitch.” But as it stands now, I have to hope first that he’s on file somewhere, perhaps a repeat felon whose DNA we already have in the database. I can only hope he hurt someone before. Isn’t that sad to think I only hope he did this before, that somewhere his DNA is in CODIS (Combined DNA Index System) used by the FBI? If not . . . well next week he could perhaps rape and maybe even kill YOUR child.

I want to know whose body lies burned in the wreckage of the plane, or crushed under collapsed Twin Towers, or whose skull was found by a hunter in a farmer’s field or buried under a concrete slab or found washed up on the bank of the river.

I want to know whose DNA is stuck to a spent bullet casing that killed your child while he was playing on the stoop on Chicago’s South Side. I want that casing to talk when no one else will.

I want to know who discarded a baby in a dumpster, or fathered a child with a twelve-year-old.

I want to know who really committed the crime that you are wrongly now serving time for.

I know the arguments against it—that some insurer will get a hold of your DNA and decide that you carry a gene for x or y and that they won’t insure you, or that somehow it will be an invasion of your privacy that will lead to some imagined control of your movements, or actions, or your place in the world.

But I also know my arguments for it, and I believe it’s time we consider entering everyone’s DNA into the National DNA Index System or at least offer it as an option from birth. We are a strong enough country to safeguard the data that safeguards our children.

Dr. Louis M. Profeta is an emergency physician practicing in Indianapolis and a member of the Indianapolis Forensic Services Board. He is a national award-winning writer, public speaker and one of LinkedIn's Top Voices and the author of the critically acclaimed book, The Patient in Room Nine Says He's God. Feedback at louermd@att.net is welcomed. For other publications and for speaking dates or inquiries visit louisprofeta.com.