A Review of Antidepressant Side Effects: From Common Nuisance to Dangerous

A Review of Antidepressant Side Effects: From Common Nuisance to Dangerous 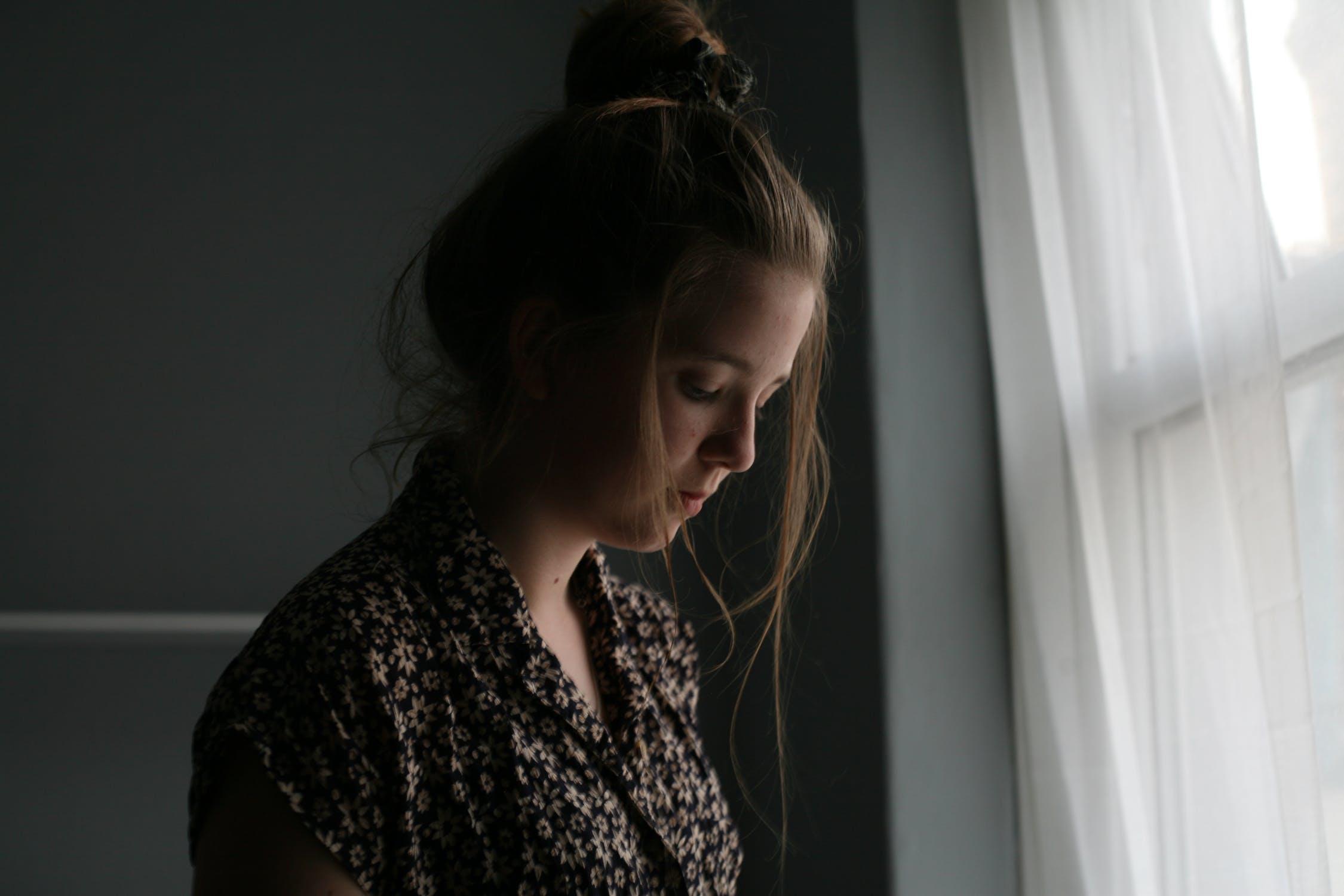 The list of potential side effects on any medication is nearly infinite so it isn’t practical to list every one like they do on television medication commercials (where possible side effects are happily rattled off and always seem to include death).

But it is essential for someone about to start an antidepressant to get information on common side effects and rare dangerous ones. This allows people to be prepared, and have the ability to make an informed decision about taking medication.

Common Antidepressant Side Effects that will Go Away

There are a whole host of potentially annoying and unpleasant side effects that can occur on antidepressants. Usually, the majority of side effects occur during the first 2 weeks of treatment. Generally, these are mild nuisance side effects and are not medically dangerous. Most people don’t get any of these side effects! Read more in my previous article: 8 Facts About Common Side Effects of Antidepressants

Examples of possible initial side effects of antidepressants:

Knowing these side effects generally don’t last more than 2 weeks (and more commonly they last 1-2 days) can make it easier to stick with the treatment. These side effects should be mild and will disappear if a person gives it time.

Occasionally, some of the nuisance side effects will continue (for example constipation or dry mouth). Side effects will need to be weighed against the benefits to decide if it is worth it to remain on the medication.

If you get sexual side effects they are likely to continue for the remainder of treatment. Read all about these side effects in my article: Sexual Side Effects on Antidepressants: They are common!

This usually happens at nighttime but some people experience this during the day too. It is an unpleasant side effect that can be embarrassing and intolerable and remain for the duration of treatment.

Most newer antidepressants are considered “weight-neutral” but this doesn’t mean that people don’t gain weight. Paroxetine (Paxil) and mirtazapine (Remeron) have some of the highest risks of weight gain. But for other medications, it is less predictable and more of an individual response to the medication.

4 Dangerous Side Effects of Antidepressants

This is not an exhaustive list of potential dangerous side effects on antidepressants but covers 4 side effects that are important to be aware of.

An uncommon side effect that is part of a condition called syndrome of inappropriate antidiuretic hormone (SIADH). Hyponatremia can be life-threatening. The complications from low sodium (depending on how low it gets and how fast it gets there) can be serious and include delirium (confusion), seizure, or even death.

Someone who has hyponatremia may feel weak, nauseous, confused, and be vomiting. In extreme cases, they could be unresponsive and have a seizure. Elderly patients who are starting antidepressant treatment appear to be at higher risk for this side effect. Read more about SIADH hyponatremia.

This is a rare and tricky condition that results from excess serotonin in one’s body. Generally, serotonin syndrome presents within 24 hours of starting a medication or changing a therapy that causes increased serotonin. Although it happens more commonly at the beginning it can also begin further into treatment triggered when someone takes multiple agents that all increase serotonin. Read more how to recognize and treat serotonin syndrome.

The neurotransmitter serotonin, an important target for the treatment of depression, is also involved in our bodies ability to form clots. A rare side effect of antidepressants is reduced blood clotting capacity. This is caused by a decrease in the concentration of serotonin in platelets (the cells that help form the clot). This risk can slightly increase a person’s chance for internal bleeding. The risk can be higher if a person is also on aspirin or medications like ibuprofen (NSAIDs).

Akathesia is a feeling of extreme inner restlessness or severe agitation and can be so bad that it can actually increase a person’s risk for suicide! There are treatments available for akathesia that can make it go away relatively quickly so make sure to contact your physician right away. Read more aboutakathesia.

Be prepared for antidepressant medication side effects to have better success: If people are prepared about what to expect with side effects, including how long they will last, most find it easier to tolerate them. Ideally, the side effects will be worth getting past to see if the medication can successfully resolve the symptoms a person is struggling with.