Aetna, CVS, Walgreens And Amazon May Finally Let Pharma Do What It Does Best

Aetna, CVS, Walgreens And Amazon May Finally Let Pharma Do What It Does Best 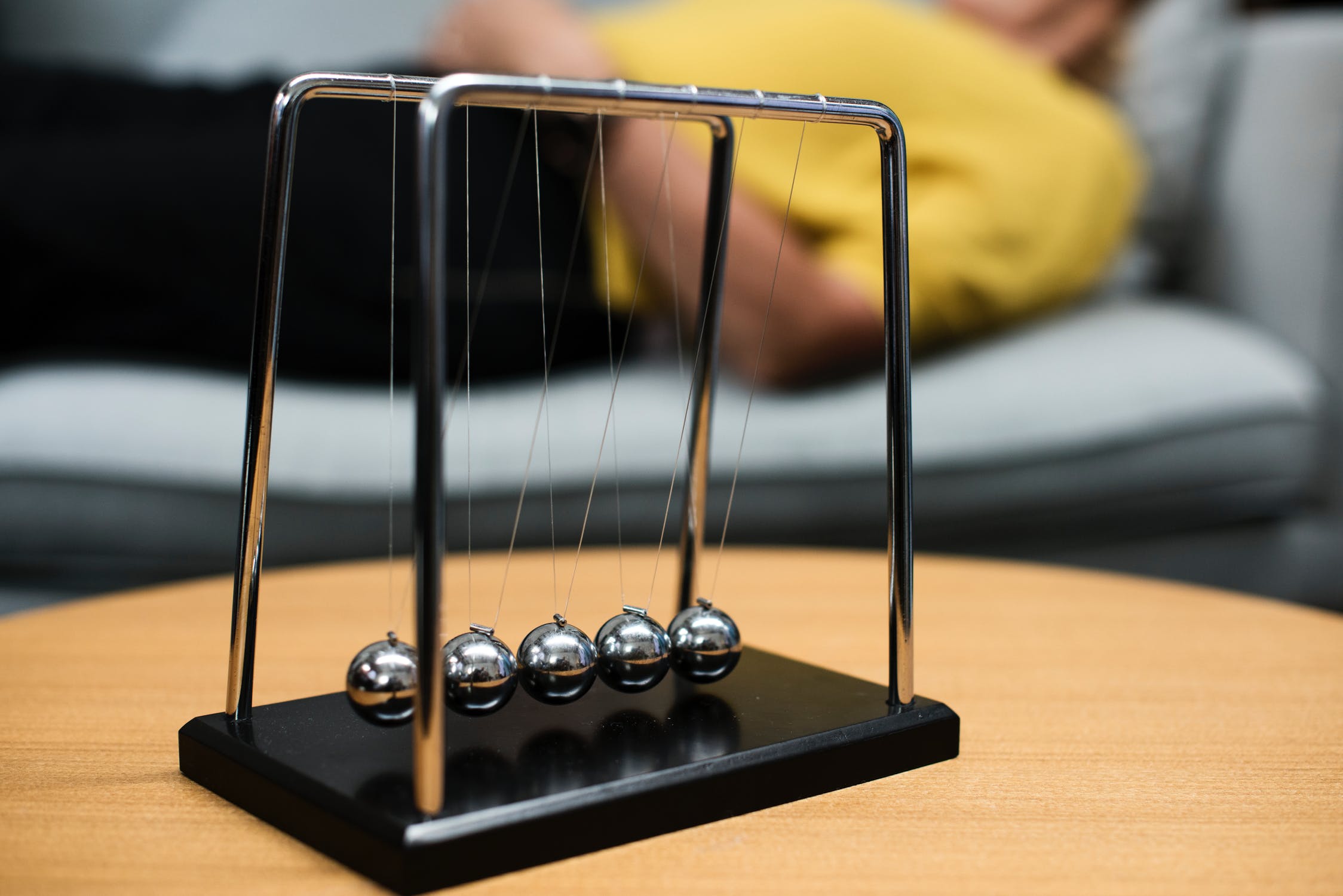 Aetna, CVS, Walgreens, and Amazon are some of the most powerful words in healthcare. And in that context, the era of retail medicine is fast approaching. Much of this concept is build around the love affair with the customer that defines much of the retail marketplace today. Or, as some say, customer-centricity.

Today, there's a vast debate around the criticality of focusing on the customer and the emerging role of mega-companies such as Amazon and the newly government-approved merger of Aetna and CVS.  Both are hot topics that seem to homogenize into the new healthcare dynamic that most seem to put forward as the " big idea" that will change the game.

Focus on the customer. Redefine the experience along the lines of the Apple store or The Four Seasons.

It all makes sense. The new role of "whatever-centricity" allows for a broken system to build things from the customer and move upward. With that newfound focus, we can reinvent healthcare by learning from the "business physicians of the day" like Steve Jobs, Warren Buffet, and Jeff Bezos. The democratization of healthcare is getting closer.

But there's another player in this complex set of moving parts that is hovering over these changes with a watchful and worried eye: the pharmaceutical industry. Seeking to reinvent itself too, big pharma has been quick to adopt the patient first strategy and proudly displays its perspective in just about every mission statement and tagline around. But pharma's nervous preoccupation with patient-centricity and its potential collision course with the retail giants may be the best thing that ever happened to this industry.

Big pharma and the even bigger retail giants appear to be moving to battle. The financial forces, the PBMs, the vocal consumers, and the marketing departments appear to align for the battle of healthcare.  Most conversations seem to establish a zero-sum game where there will be a winner and a looser.

Does there have to be a winner and looser?

It seems that there are two fundamental dynamics at play:  the retail dynamic of understanding your customer and the single thing that pharma does best, drug discovery. This illogical fusion of consumer-centricity and the high science of drug discovery may be best served (and the end consumer too) by recognizing who does what best--and leaving it that way. The science of drug discovery, from genomics to immunotherapy, is the grand vista of lifesaving insights and drugs. The promise of these discoveries isn't receding, but increasing. And pharma needs to focus on this central role science plays in their business model. Perhaps, it's less the notion of  patient-centricity, but patient-infused. With a powerful eye on the patient, big pharma can redefine itself along those essential ideas and cast aside that desire for retail medicine.

Does (and should) big pharma really want to compete with the likes of Amazon and CVS? And does (or should) Amazon and CVS really want to go down the road of drug discovery? The simple reality is that we need to recognize what each industry does best and avoid a battle that seems more destructive than productive. While this is certainly an over simplification, the tumultuous business of pharmaceuticals combined with the emerging role of payors and large merchants offers tremendous opportunities to find new channels of collaboration that do less to force fit a contrived model and more to redefine various business to help solve the looming healthcare crisis.

I am the Founder of NOSTALAB -- a leading digital health think tank providing business and marketing insights to help the life science industry navigate the complex aspects of innovation in the context of exponential change. I help define, dissect and deliberate global trends in digital health as an active participant working with clinicians, innovators and patients.

Follow me @JohnNosta for an enlightening and unexpected view of the future.