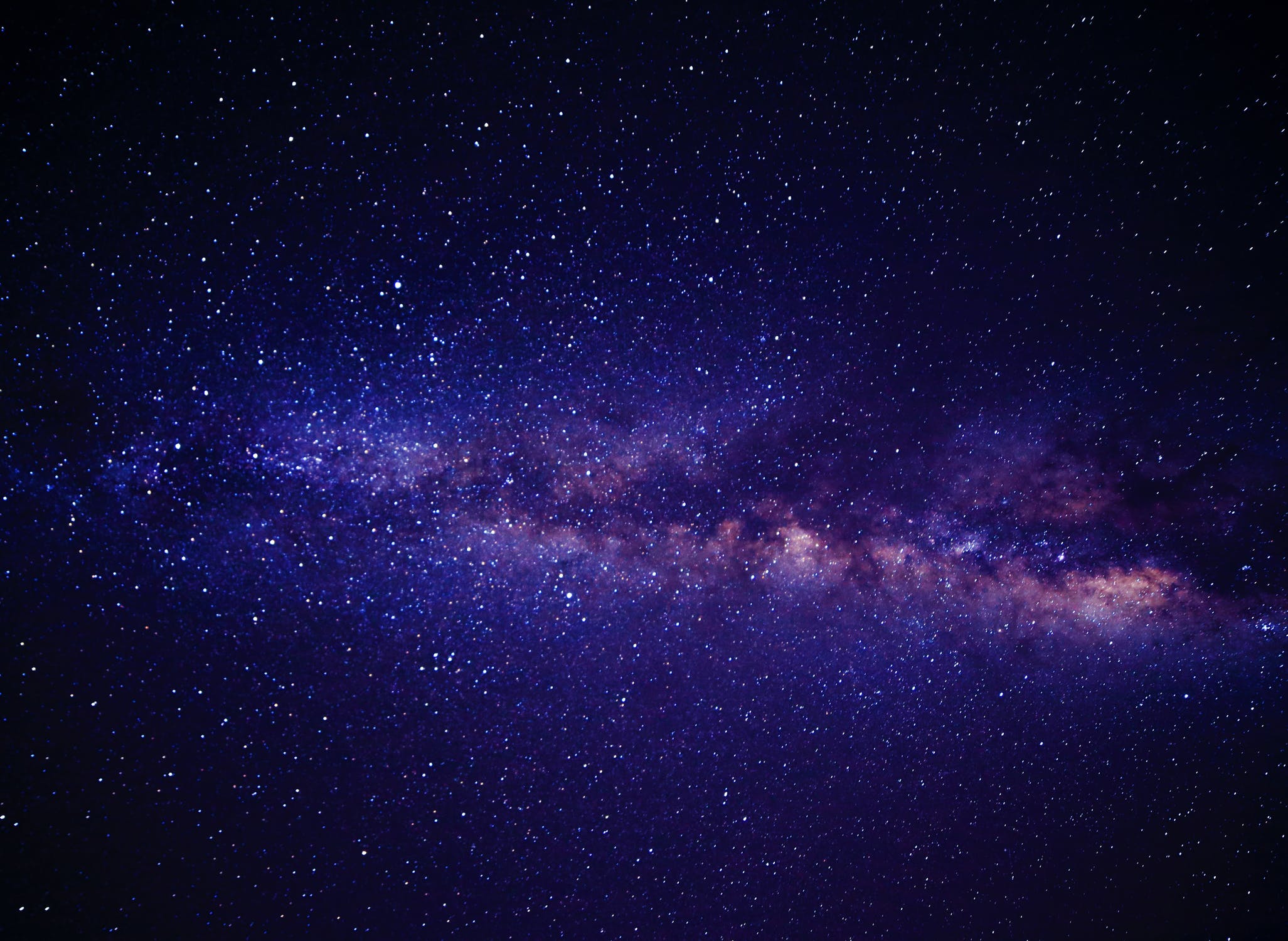 Space bees — it's precisely what we need to worry about in 2019. Luckily, experts designed these robotic insects to help, not hurt.

Earlier this year, an astronaut for NASA, Anne McClain, tried out Bumble, one of three Astrobees. To get a mental picture, imagine a mechanical half-loaf of bread that can navigate through space without commands or attachments.

The bots — coined Bumble, Honey and Queen — assist tasks on the International Space Station (ISS) and save time.

McClain flew Bumble around the Japanese Experiment Module, snapping pictures of the layout. The bot, equipped with a built-in camera, can use these photos for navigation. As it moves, it compares what the camera sees to a map of the station's interior.

Astrobees, which can move in any direction, come outfitted with a microphone, sensors and arm. They can grab items, find lost equipment, take inventory, document experiments and more. These bots can fly through most of the ISS, but cannot operate outside.

If an astronaut needs help, they can issue a verbal command — such as rotate 180 degrees right. When bots complete routine assignments, the team can focus on tasks only humans can manage.

When McClain flew Bumble, she controlled the bot via remote control — something flight controllers can do from the ground. Astrobees can also perform tasks autonomously. In the future, experts expect them to monitor the ship for problems and uphold maintenance. 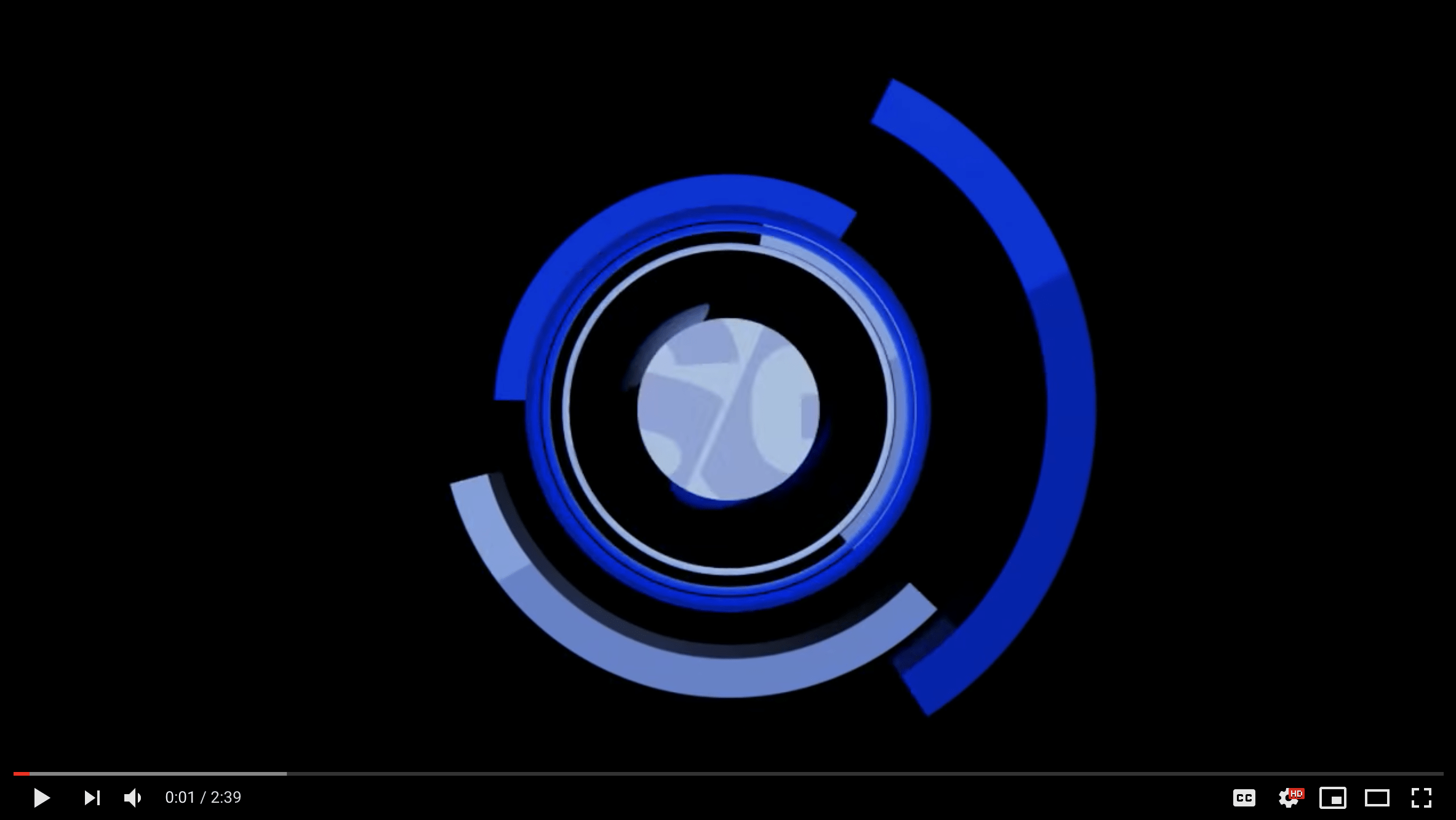 The Astrobee system builds on the legacy of SPHERES (synchronized position hold, engagement, reorient, experimental satellite) robots. SPHERES have been on the space station for more than a decade.

In 2006, SPHERES reached the ISS aboard the Progress P21. Since then, the bots have become instrumental in testing and recording data.

Due to rapid advancements in technology, these bots are currently no more powerful than a modern smartphone. According to Maria Bualat, Astrobee project manager, the first proof of concept for an Astrobee was a phone stuck on a SPHERE.

A Leap Ahead in Progress

The Astrobee system made its space debut in April of this year. Queen, the third free-flying robot, reached the ISS three months later.

The robots can operate and communicate via the ISS Wi-Fi network. This setup allows for multi-bot experiments, with each Astrobee able to track the others' relative positions.

Bualat claims the most significant challenge surrounding the bots is safety. They must be powerful enough to thrust through the station, but light enough to prevent injury or damage in the event of a collision. The team's solution was to incorporate padded corners and flexible movements.

The system supports research in many areas, with the Astrobees able to simulate any space vehicle thruster configuration. The flight software is also open source and available to scientists.

The Future of Space Robotics

In 1973, astronauts aboard NASA's Skylab hosted a sit-in — a one-day strike against the remorseless work schedule. The crew claimed they worked 16-hour shifts for 84 days straight without a break. They fell behind schedule and, with no pause in the workload, couldn't catch up.

Consider how this situation would have been different with Astrobees on board.

Robots will play a vital role in our return to the moon, as well as other space explorations. Astrobees can be the caretakers of spacecraft, completing tasks such as cleaning, food preparation and experiments — even when astronauts are away.

Picture the TARS robots from "Interstellar," able to act as part of the crew. The future isn't far off. To expand our knowledge of the universe, we must rely on robotics to enhance productivity.