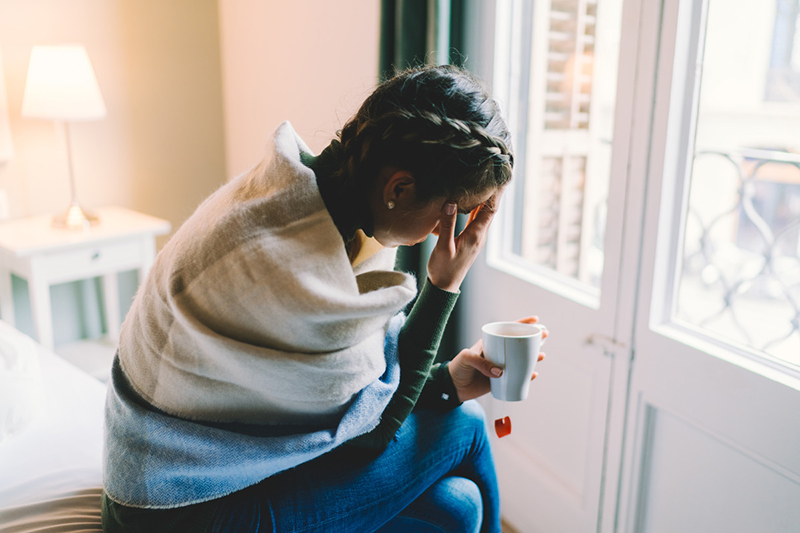 A recent study, “The Serotonin Theory of Depression: A Systematic Umbrella Review of the Evidence”, explored the chemical imbalance theory’s responsibility for depression.

The lead author expressed that “It is always difficult to prove a negative, but I think we can safely say that after a vast amount of research conducted over several decades, there is no convincing evidence that depression is caused by serotonin abnormalities, particularly by lower levels or reduced activity of serotonin”

“The popularity of the ‘chemical imbalance’ theory of depression has coincided with a huge increase in the use of antidepressants. Prescriptions for antidepressants have risen dramatically since the 1990s, with one in six adults in England and 2% of teenagers now being prescribed an antidepressant in a given year.

“Many people take antidepressants because they have been led to believe their depression has a biochemical cause, but this new research suggests this belief is not grounded in evidence.”

This study comes along with recent discussions on the limits of biological approaches in psychiatry, with assumptions that whatever was wrong in a mental illness was fixable by cellular or molecular targets.

Though it helped in ways, side effects became a major disadvantage in psychopharmacology, as well as difficulties in finding new targets. There have also been limitations on genetic sourcing for psychiatric conditions.

Though recommendations on therapies and new approaches are said to include social and psychological aside biological, no clear mechanism is established on how a social or psychological path positively affects the brain.

There was a recent study that mindfulness alone did not help teenagers with mental health situations, so while mindfulness is a non-biological model, it was varied because the mechanism of how it works is not clear, so its broad application may lack thorough effectiveness.

So in a central fashion, how does the brain work that some approaches mean care for some, iatrogenic for others, indifferent for some and resistant to others?

What in the brain is the component of the mind or mental? What are the rules of the components? How can displaying these rules lead to a better architecture for care as well as for affordable psychiatry insurance? 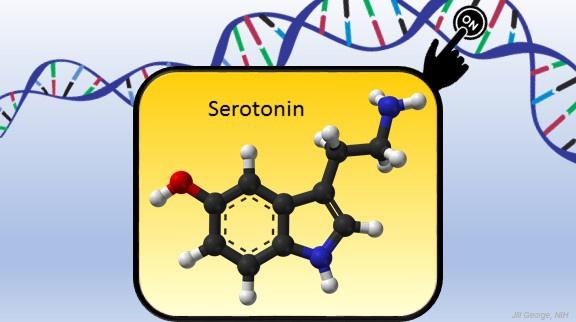 Molecules and cells are common in the brain, but to what do they submit for major functions of mind?

Thought is motion. Memory is location.

Though destinations for feeling effects matter as well as reactions, but if thoughts do not get somewhere nothing happens.

It is possible to build the future of psychiatry on thought and memory, such that how thought emerges and transports across the brain becomes how to test or measure for order and disorder, so that those with conditions [and loved ones] can for themselves see or understand what goes on inside; then those designing social and psychological approaches can aim [precisely] for outcomes; and those developing new drug targets can track what the role of that molecule is to thought and memory, then understand how it may benefit or affect [the whole], to grow efficiency and reduce side effects.

Thought, as postulated, emerges as the uniform unit of sensory integration at relay hubs in the brain — olfactory bulb for smell, thalamus for all other senses.

It is thought or its form that gets relayed for interpretation [knowing, feeling and reaction] at the cortex.

Knowing is the memory, with stores and groups. Thoughts get into stores — with the smallest possible unique information, while transporting across groups bearing similarities. It is what happens with this transport and to what groups, that determines what feelings follow then reaction: parallel or perpendicular.

There are determinations made in memory locations: to feel-like, to remember, to understand, to accept, reject and so on, before actual feelings follow.

How can this relay be displayed to benefit mental care?

It could become the new angle for the future of psychiatry, psychopharmacology and mental health insurance.