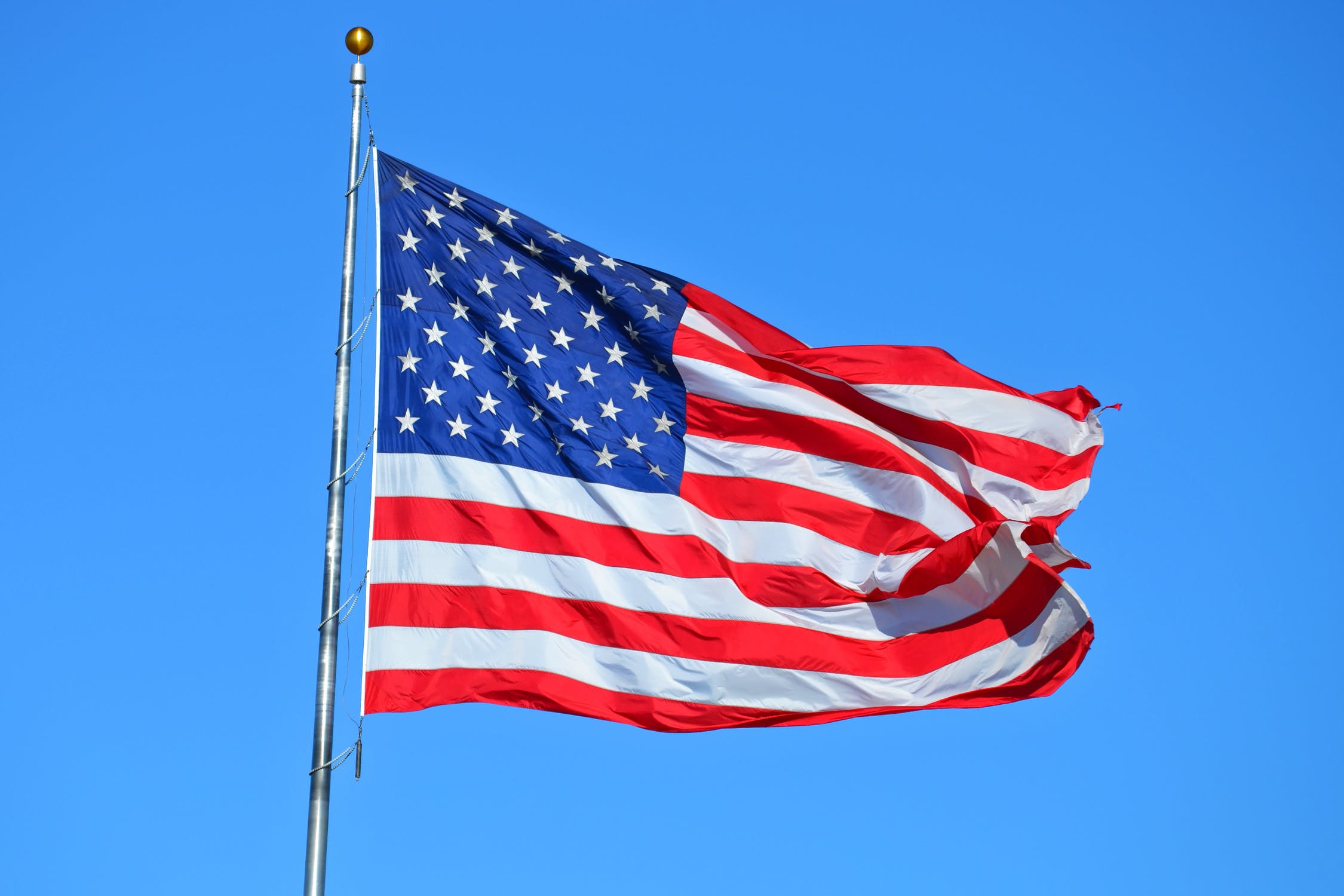 According to a recent NY Times opinion piece, epidemiological models suggest that by late April we could have millions of Americans infected, and the danger is that people with other ailments die for want of care in the chaos.

Several epidemiologists suggest that we could easily see 100 million infections of the new coronavirus in the United States, of which 5 or 10 percent might require hospitalization and 1 percent might need a ventilator.

In other words, Italy.

The ability of the American health care system to absorb a shock — what experts call surge capacity — is much weaker than many believe. It’s estimated that we have about 45,000 intensive care unit beds in the United States. In a moderate outbreak, about 200,000 Americans would need one.

But, ramping up machines and ICUs is but one part of the challenge. Surging sickcare workers is another.

One suggestion to meet that challenge is to cancel vacations of health workers, bring back retired doctors and nurses, and repurpose cardiologists and pediatricians to deal with a torrent of coronavirus patients — in expectation of record numbers of doctors out sick.

We need to create a medical reserve corps that can be mobilized for demand surges now and in the future. The corps would consist of retired, semi-retired, or disabled physicians or those who have let their medical licenses lapse within the past 2 or 3 years. Much like the armed forces reservists are required to attend week end training sessions on a regular basis, reskilling and retraining for specific, low intensity tasks would be an ongoing requirement to relieve other front line clinicians from overwhelming administrivia and non direct, face to face requirements. Online CME education and training would be standard, like this WHO model,

The tooth-to-tail ratio (T3R), in military jargon, is the amount of military personnel it takes to supply and support ("tail") each combat soldier ("tooth"). While both "tooth" and "tail" soldiers may find themselves in combat or other life-threatening situations, "tooth" soldiers are those whose primary function is to neutralize the enemy. The ratio is not a specific measure but rather a general indication of an army's actual military might in relation to the resources it devotes to supply, upkeep, and logistics. The numbers have varied due to the technology and the changing nature of military conflicts around the world.

According to the 2016 U.S. Census, 30 percent of physicians are 60 or older, up from 26 percent in 2010. And the average age of active licensed doctors is 51. Many doctors have retired in the past 3 years and continue to hold a medical license, if not to do side gigs or telemedicine.

The corps would be responsible for telemedicine consultations, information and triage lines, supporting those clinicians on the front lines in ERs, ICUs, hospitals and ambulatory care and screening facilities. It would be funded and under the supervision of either the Department of Homeland Security and the Public Health Service or a joint command.

Medical students and trainees, similar to ROTC, could enroll and be rewarded with a loan forgiveness program. International medical graduates and clinicians unable to practice in the US would another eligible cohort.

State licensing and regulatory agencies will have to reconsider or expedite rules and regulations to allow any such surge. Colorado has already taken steps in that direction.

Mobilizing inactive physicians and trainees is another tool to put teeth in the fight against the COVID-19 pandemic.

Arlen Meyers, MD, MBA is the President and CEO of the Society of Physician Entrepreneurs on Twitter@ArlenMD and Facebook