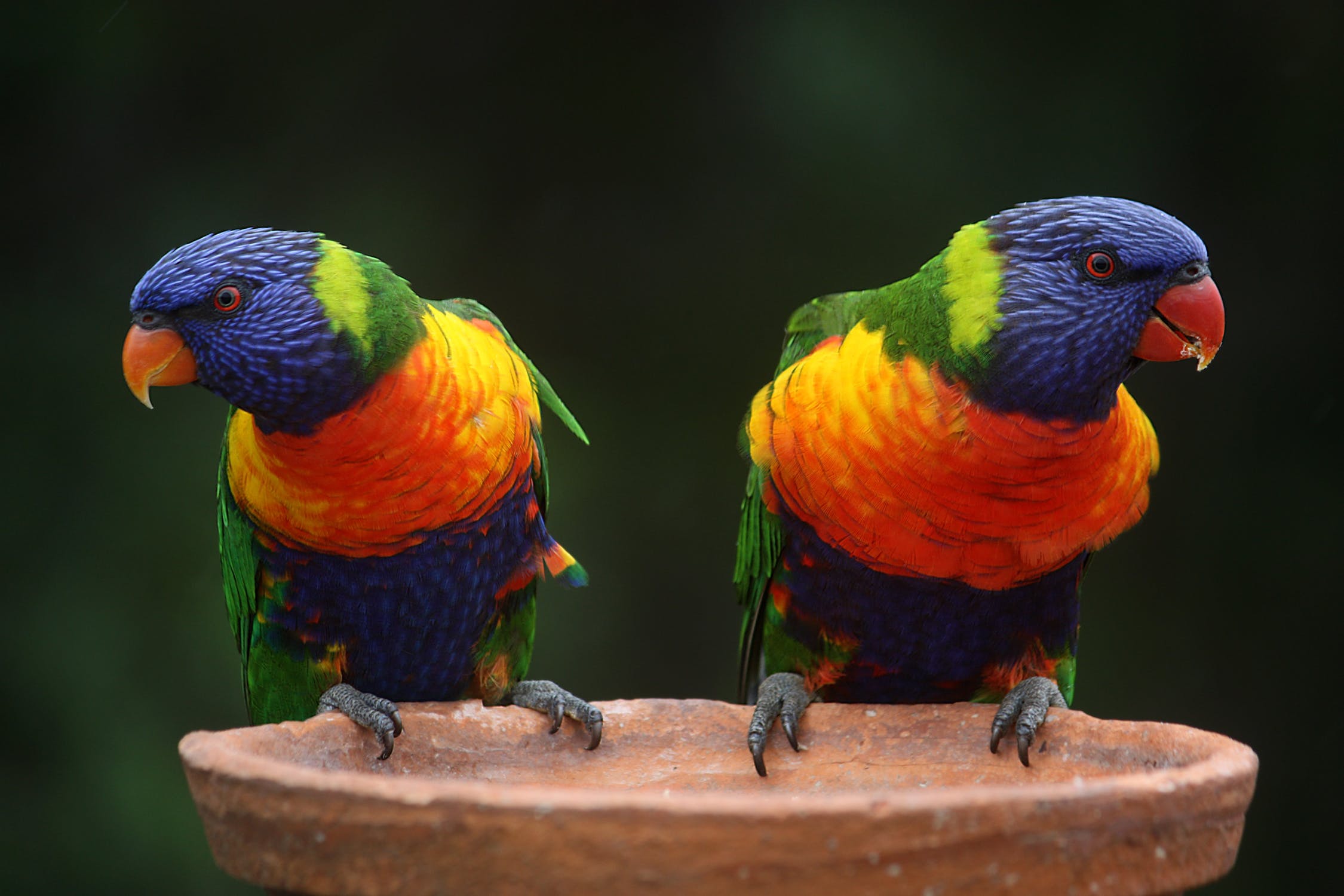 It might sound intuitive, but, in nature, males have different biology than females. Scientists and clinicians call it sexual dimorphism. For example, severely injured women younger than 50 years of age have a survival advantage when compared with men of equal age and injury severity. Young men have a 27% greater chance of dying than women after trauma. Gender dimorphism affects the survival of patients after trauma.

Does the same hold true for entrepreneurship? Does gender dimorphism affect the survival of female vs. male entrepreneurs and their ventures?

Some have noted the differences between male and female entrepreneurs.

Recently a group of Swedish scientists decided to test bias among investors in Sweden, which ranks No. 1 in the world for gender equality. (Sounds like they would be pretty confident they were less biased.)

By the numbers, one in three companies in Sweden is owned by a woman. The government has generous programs for venture capital financing for new business starts, too. Yet only 7 percent of women raise money successfully.

Investor notes and dialogue showed four common stereotypes about how men and women run businesses differently, which were:

2. Men are more growth-oriented than women are.

3. Men have more money than women do to bring into their businesses.

A quantitative analysis showed no statistically significant difference between male and female entrepreneurs on all four measures. In short, the stereotypes were myths with no basis in metrics. Unfortunately, the funding decisions were made in alignment with bias, not business sense.

In addition, there's substantial evidence that gender diversity at the management level enhances a company's performance.

In sick care, the medical matriarchy is changing how we deliver care.

In fact, entrepreneurial outcomes are determined by whether your genetic makeup is XX or XY. Women owned startups are a better bet. Entrepreneurial sexual dimorphism is real so we should no longer consider it a confounding variable when we run the numbers.

Still not convinced? Here's the business case for diversity from an old, white guy perspective.

It turns out your genetic code is more important than that computer code you wrote for your digital health startup. Your ZIP code is another story.


Arlen Meyers, MD, MBA is the President and CEO of the Society of Physician Entrepreneurs.