Everything to Know About the Five States of Matter

Everything to Know About the Five States of Matter 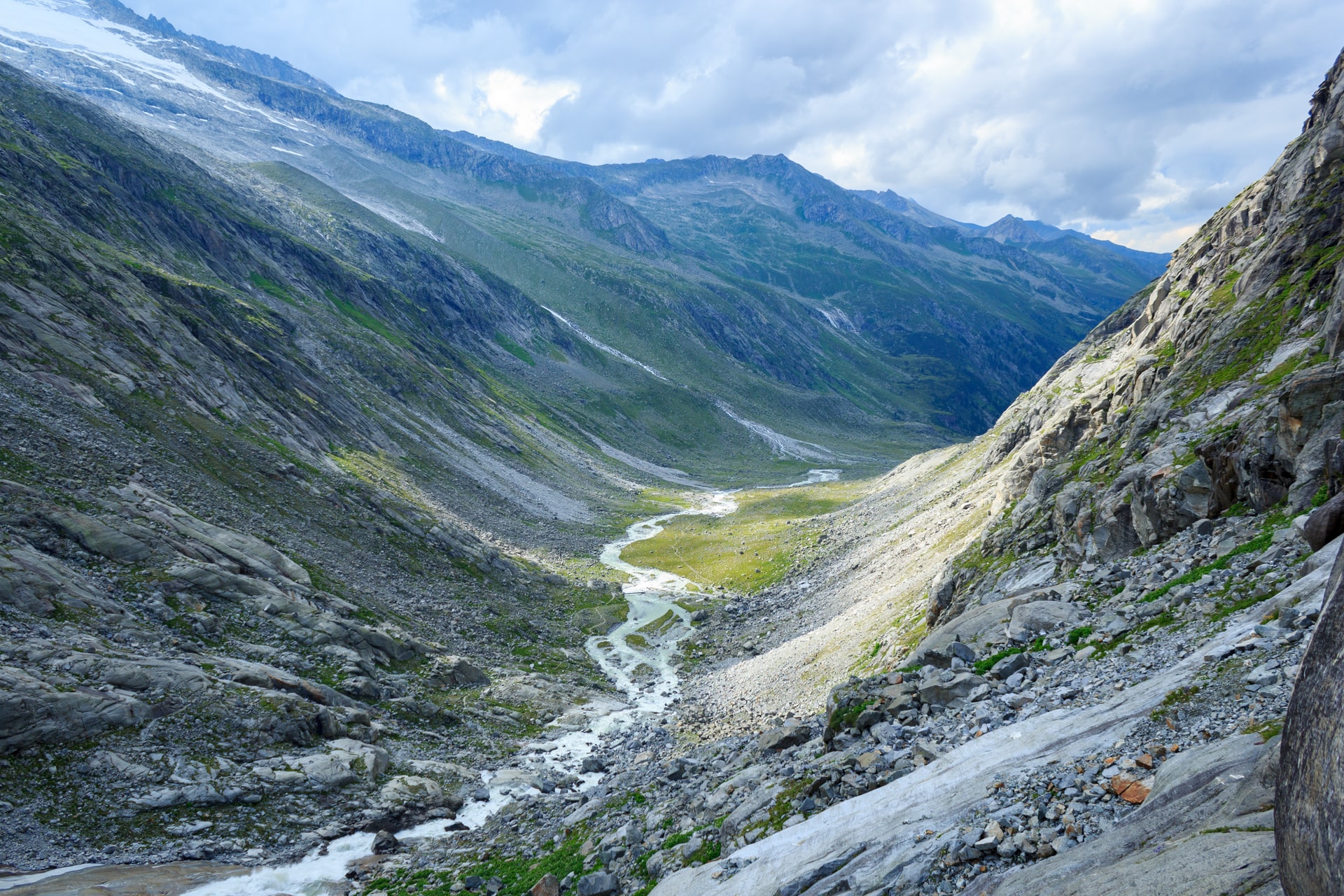 In primary school, most students learn that matter exists in one of three states — solid, liquid or gas.

They don’t find out until high school or later that there are more than three states of matter, though the average person isn’t likely to encounter them in their daily life. Here’s a guide to the five states of matter.

Atoms — They Make up Everything

To understand the states of matter, it’s essential to appreciate what makes up matter in the first place. Everything on the planet consists of atoms. At their most basic level, atoms are individual pieces of a specific element. Some, like oxygen, don’t like to be alone, so they’ll almost always exist as O2 — two oxygen molecules bonded together. When they start mixing, everyday materials are the result.

Breaking atoms down even further leaves their fundamental components — neutrons, protons and electrons. Protons are positively charged particles, neutrons have no charge and electrons are negatively charged. When atoms bond together to form a molecule, they gain or lose electrons.

What does this have to do with the states of matter? Everything. The state of matter depends on how quickly or slowly the molecules in a substance are moving.

The floor underfoot and the ground under that are all — hopefully — solid. So too are walls, furniture and even the ice in the freezer. The one thing they all have in common is the fact that their atoms are immobile, or are moving very slowly. The atoms in a solid are tightly packed together, giving the substance its rigidity and stability.

Solids retain their shape under typical conditions and circumstances, though there are a few exceptions to this rule. For example, glass will slowly flow downward over time, which is why the windows in old houses are thicker at the bottom instead of at the top. It is still solid, but scientists have classified it as an amorphous solid. It acts like a supercooled liquid, but its crystalline state demonstrates that it is a solid because it will retain its shape.

Some technically solid materials can flow like a liquid. Anyone who has ever watched sand shift and slide down a dune can attest to that. It’s possible to break these solids into five classifications depending on their consistency and willingness to flow:

Each category presents unique applications and challenges, but they’re all still technically solids.

Next, there is the liquid state of matter. These atoms have a more loosely packed structure than their solid counterparts, allowing the substances to move freely. Water is the most common example, made up of hydrogen and oxygen. Water poured into a glass will take the vessel’s shape. It retains the same volume until someone spills it out.

While there is more space between the atoms in a liquid, it’s impossible to compress most of them further. That’s the reason water pressure works, and why if there is too much in a pipe, it will crack to alleviate the pressure.

Next, there are gases, the third state of matter. Here is where atoms start to move around more freely than they do in the other two previously mentioned states. There’s a lot of space between the atoms, allowing the gases to spread out. In most cases, they won’t maintain either shape or volume if put in an open container unless the gas is heavier than the air around it.

Gases exposed to cool temperatures can condense and return to a liquid state. It’s also possible to compress gases because of the sheer amount of space between their molecules.

Plasma — Everything Is on Fire

Plasma is the fourth state of matter, but it’s one that scientists only theorized about until the 1920s. Anything can become plasma. It’s merely a superheated matter that gets so hot that all the electrons get ripped away. This process creates an ionized gas that will then ignite.

Plasma makes up most of the visible universe and can reach temperatures hotter than the sun’s core. Backyard scientists have made plasma by putting regular produce-section grapes into the microwave, but this is dangerous because it can damage or destroy your microwave.

Finally, there are Bose-Einstein condensates, or BECs. This state of matter is the only known one that doesn’t occur naturally. In 1995, scientists at the Joint Institute for Lab Astrophysics created the first BECs by supercooling rubidium to within a few degrees of absolute zero. At this super-chill temperature, the element didn’t freeze, but all movement within the atoms stopped. Instead of having a sample of individual atoms, they all came together to form one “super-atom,” representing the fifth state of matter.

As far as scientists know, BECs only exist in the lab, but they help advance the scientific community’s understanding of quantum mechanics and quantum physics by bringing something tiny into the macroscopic world.

Believe it or not, these five examples are only a small representative of the states of matter scientists have discovered. As of this writing, there are as many as 15 different states of matter, though many of them are only observable in laboratory conditions.