Everything You Need to know about Juul

Everything You Need to know about Juul 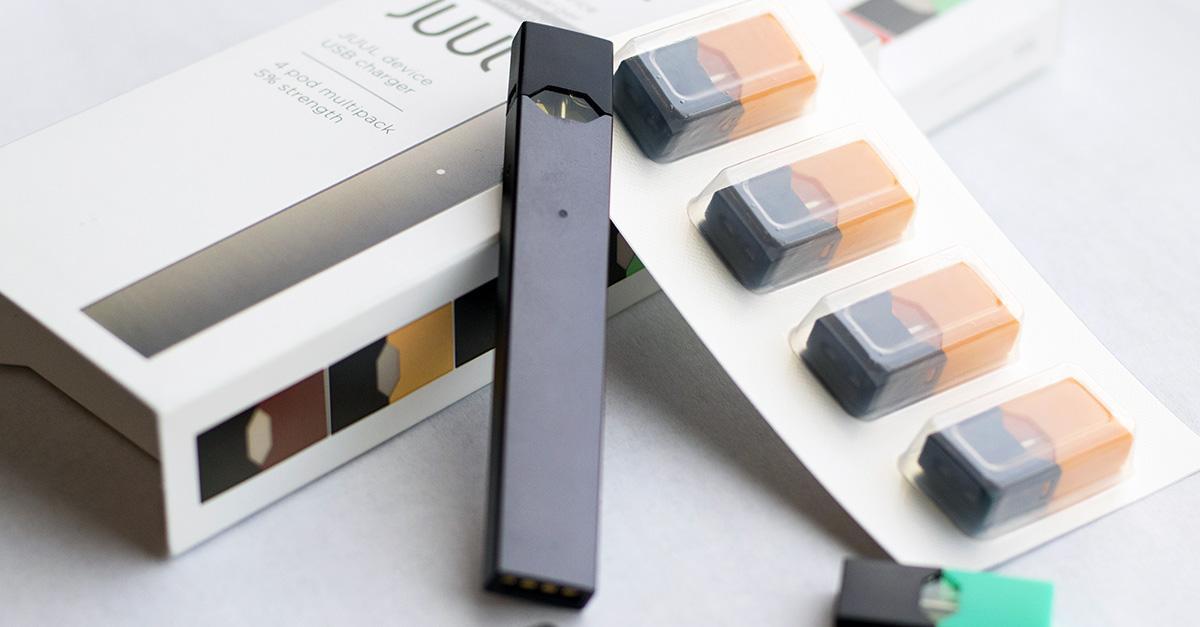 In this last year, people have started to reach out to me for help quitting Juul. I’ve been asked “Do you know how to treat Juul addiction?” as if it is some fancy and obscure entity rather than simply one of many electronic nicotine delivery systems. Even if people don’t quite understand what is Juul they know they are having a terrible time trying to stop using it. Juul’s ability to cause nicotine addiction isn’t special or is it? Let’s talk about what you need to know about Juul.

The focus of this article is on teen use of Juul since they are the population most likely to use it, however, there are plenty of adults becoming addicted too. This will be a 2-part series: First let’s cover the basics about Juul, and second we will talk about how to deal with the addiction and tips for quitting.

Here’s Why Juul is Special 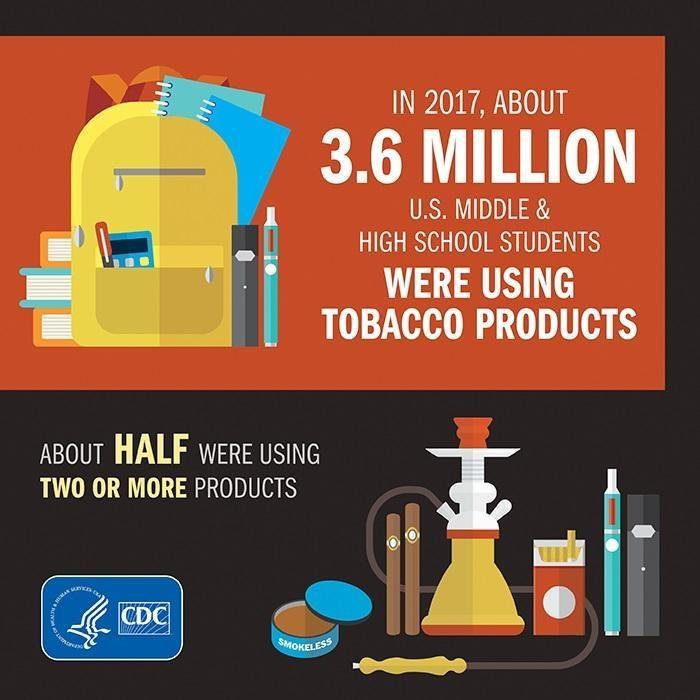 Juul is putting a new generation at risk of nicotine dependence. And this is a generation raised to think smoking is dangerous and disgusting. That is pretty “special”. According to the CDC, in 2018 1 in 5 high schoolers, and 1 in 20 middle schoolers currently use e-cigarettes.

Did you know that a Juul pod equals 1 pack of cigarettes? That is double the concentration found in other e-cigarettes. People vary in amounts of Juul they smoke each day but I have had people seeking treatment using as much as 3 pods per day.

It seems so innocent. Mango-flavored Juul? Mint? (These are the most popular flavors.) It doesn’t look like a smoking device and passes for a USB flash drive. The device is even charged in your computer!

The basic starter pack costs ~$50 and include a USB charging dock. It can be bought online, at Vape stores, and at gas stations. A pod is a cartridge containing the flavored oils and nicotine that is turned into a vapor when inserted into the device. The pods are sold in 4-packs for ~$15.

For a great primer on what nicotine does in a body check out Dr. Jill Grimes article here.

What about Teen use of Juul?

Juul makers brilliantly distanced themselves from cigarettes since everyone knows cigarettes are dangerous. But Juul? Surveys have shown that many youths aren’t aware Juul contains nicotine and believe they are only consuming flavoring. Many don’t know it an electronic cigarette with real health hazards.

There is even a new verb created to talk about the act of using Juul: “juuling”. When it is referred to as “juuling” it is perceived in its own category distinct from “smoking” or “vaping”.

From the truth initiative, a non-profit public health organization dedicated to “making tobacco use a thing of the past”:

According to the JUUL website, one standard JUUL cartridge, or JUUL pod, equals roughly the nicotine content of 20 cigarettes and the device delivers nicotine up to 2.7 times faster than other e-cigarettes, increasing the potential for addiction. Nicotine is harmful to developing brains: younger users are more likely to become addicted, have more difficulty quitting and are at higher risk for addiction to other substances in the future. Young adults who use e-cigarettes are more than four times as likely to begin smoking tobacco cigarettes within 18 months compared to their peers who do not vape.

“We know that teens using these products, who were not smokers in the first place, are four times more likely to go on to smoke cigarettes,” said Robin Koval, CEO and president of Truth Initiative. “Regulation and education are key in stopping the e-cigarette epidemic from erasing 20 years of progress in preventing youth and young adults from becoming smokers.”

Attention from the FDA

Thank you, FDA for finally stepping in to set limits on the marketing. Of course, Juul doesn’t admit to marketing towards teens but that is EXACTLY what the effect of their marketing has been. Juul states their device is a tool to help adults quit smoking cigarettes. If that’s the case then why make the device deliver such a high dose of nicotine?

Taking Secretive to a New Level: There is even Special Clothing

Did you know there is special clothing for vaping and using Juul? There are hoodies and backpacks that have secret compartments to insert your Juul or vaping device that are connected to a nondescript inhalation device. For the sweatshirt, the hood drawstring is actually an inhalation tube. It will look like a person is chewing on their hoodie string but really they are vaping!

There has always been an allure for teens to be secretive. With Juul’s design, which is easy to hide even in regular clothes, the ability to smoke without being identified allows a higher amount of nicotine to be delivered each day and the chance of addiction is increased.

And in Further Bad News

There are Ways to Help Juul Addiction

Quitting is hard but it is possible!