Fighting The Next World War With A Musket

Fighting The Next World War With A Musket 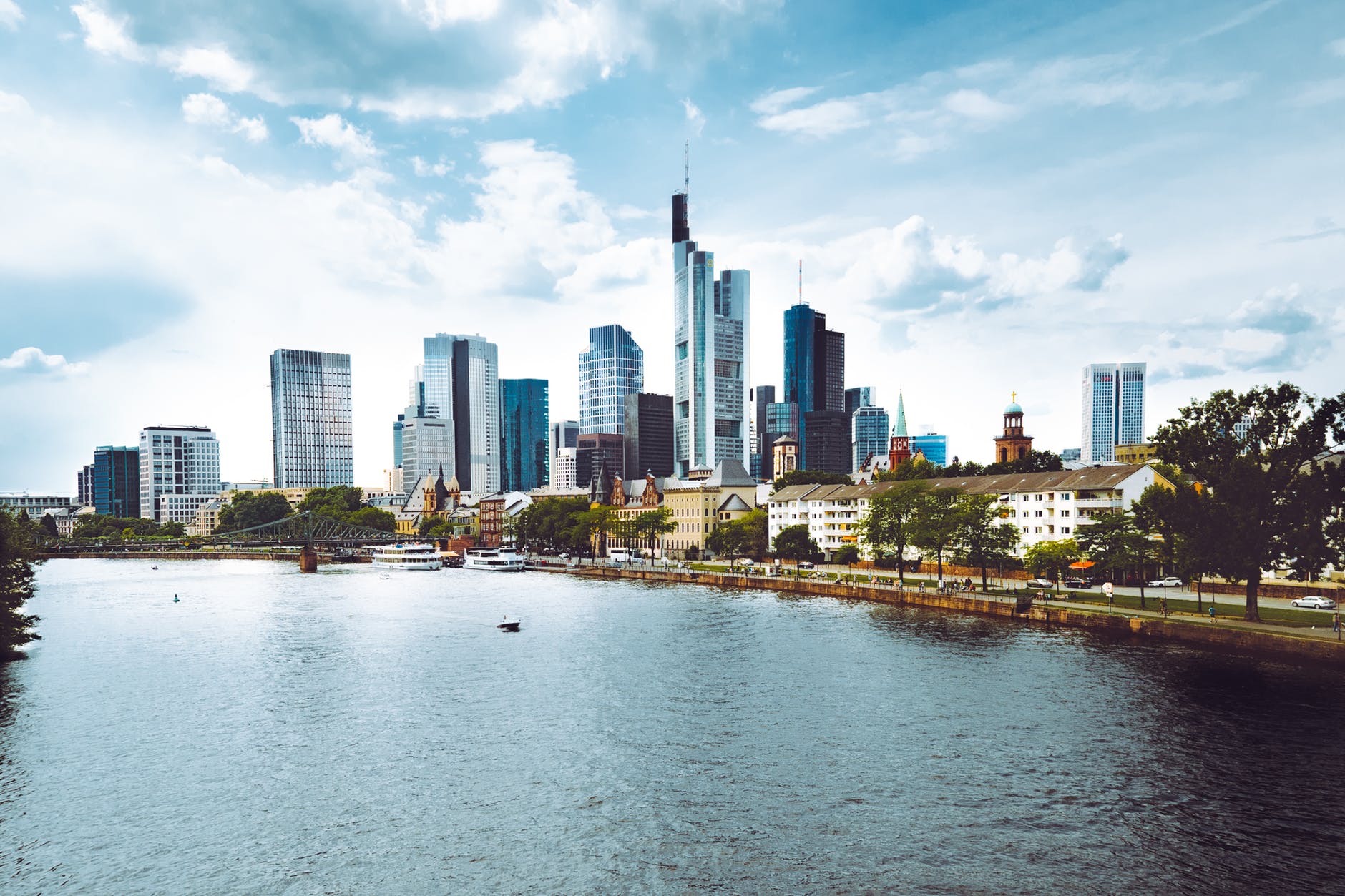 We are vulnerable to invasion. Our enemies are not deterred by geopolitical boundaries or border walls, and that puts the entire world at risk—each and every one of us.

Our Enemy is Infectious Disease

Infectious outbreaks can travel at lightning speeds and the likelihood of disastrous pandemic is a real and looming threat. The growing Ebola outbreak in Democratic Republic of Congo is this case in point.

Further, in April of this year, Bill Gates warned the Massachusetts Medical Society that pandemic flu is the next big war. He announced that The Gates Foundation and Larry Page are launching a fund for developing a universal flu vaccine—100 years after the Spanish influenza epidemic killed 675,000 Americans. Gates cautioned that any outbreak on the same scale today would kill at least 30 million Americans in six months. This isn’t an overstatement; CDC and others maintain that the next global pandemic is just a matter of time.

Yet in an era of smartphones and self-driving cars, we will ironically and perhaps even tragically fight the next world war against a global pandemic using antiquated technology and aging infrastructure, not unlike using a horse and musket against a nuclear enemy. Global pandemics are poised to decimate the human race, and American and global healthcare infrastructures are inadequate to fight this enemy.

Our Weapon is Technology

Disruptive technologies, coupled with the right business models, can unleash a global healthcare revolution – much as Google transformed the information industry and cell phones, the global telecom industry – greatly reducing the infrastructure needed to deliver basic healthcare and transforming the entire user experience. By removing hospital and lab as epicenters of healthcare delivery, we put patient and consumer at the center of the healthcare ecosystem. By adopting next gen technologies, developing countries could make quantum leaps in providing healthcare to billions who currently lack access, without ever having to invest in roads, water, power, hospitals or labs.

The case in point is Nanobiosym.

Over the last two decades, we experienced two profound technological revolutions. The Internet decentralized access to the world’s information, while wireless technology democratized access to telecommunications; both leapfrogged traditional, centralized infrastructure requirements. Unfortunately, our current paradigms for healthcare delivery are still heavily centralized and have not yet undergone this kind of transformative disruption.

Founded in 2004, Nanobiosym® is dedicated to creating a new science that emerges from the integration of physics, biomedicine, and nanotechnology. The innovation engine is leveraging that science—and the technology based upon it—to address our most pressing global health needs. Currently, Nanobiosym is focused on commercialization of Gene-RADAR®, a portable nanotechnology platform that can rapidly and accurately detect the genetic fingerprints from any biological organism, including pandemic viruses, empowering people worldwide with rapid, affordable, and portable diagnostic information about their own health. To maximize global humanitarian impact, the organization has spearheaded the Nanobiosym Global Initiative, which builds innovative public-private partnerships with other organizations government agencies and global thought leaders to use emerging technologies to address some of the world’s most pressing challenges.

A Harvard-MIT–trained physicist and physician, Dr. Goel has been acclaimed by several top awards from DARPA, NASA, USAID, NSF, DOE, AFOSR, the US DOD, and the first XPRIZE for healthcare and was named by MIT Technology Review as one of the World’s Top Science & Tech Innovators and by Scientific American as one of the World’s Top Biotech Visionaries for her pioneering contributions to the new field of nanobiophysics and her Gene-RADAR technology.

As the case with Nanobiosym, these nanobiophysics capabilities are poised to rewrite the rules of medical diagnosis and decentralize, personalize and, even, mobilize the next generation of healthcare delivery. Earlier, faster, more accurate detection of infectious diseases may provide new hope for winning the war on global pandemics like Zika, Avian Flu and SARS, as well as for reducing multidrug-resistant strains of diseases such as HIV, MRSA, TB and malaria. And, of course, Ebola – which has reached a critical stage, requiring effective diagnosis and treatment to be contained.

The real-world impacts are profound. By combining physics, biomedicine and nanotechnology–along with smart phones, information and communications technology, human genome sequencing, bioinformatics, etc.—technicians and clinicians can reduce sample-to-answer times from weeks to under an hour, potentially from 10 up to 100 times more affordably—all without the need for running water, reliable electricity or highly trained personnel. Nanomedical technologies also enable healthcare systems to provide the right drug for the right patient, at the right time, essentially offering ‘personalized nanomedicine.’

To empower those fighting every day to stop outbreaks before they become full-fledged global pandemics, we will need to make healthcare more holistically centered around the individual and diagnostic information available to anyone, anywhere, at any time.  And technology is the basis for this empowerment. When investors and governments support the most cutting-edge science and technology, we will have the right tools and weapons to be able to fight and win this next world war.