Here's How Astronauts Practice in Zero Gravity on Earth

Here's How Astronauts Practice in Zero Gravity on Earth 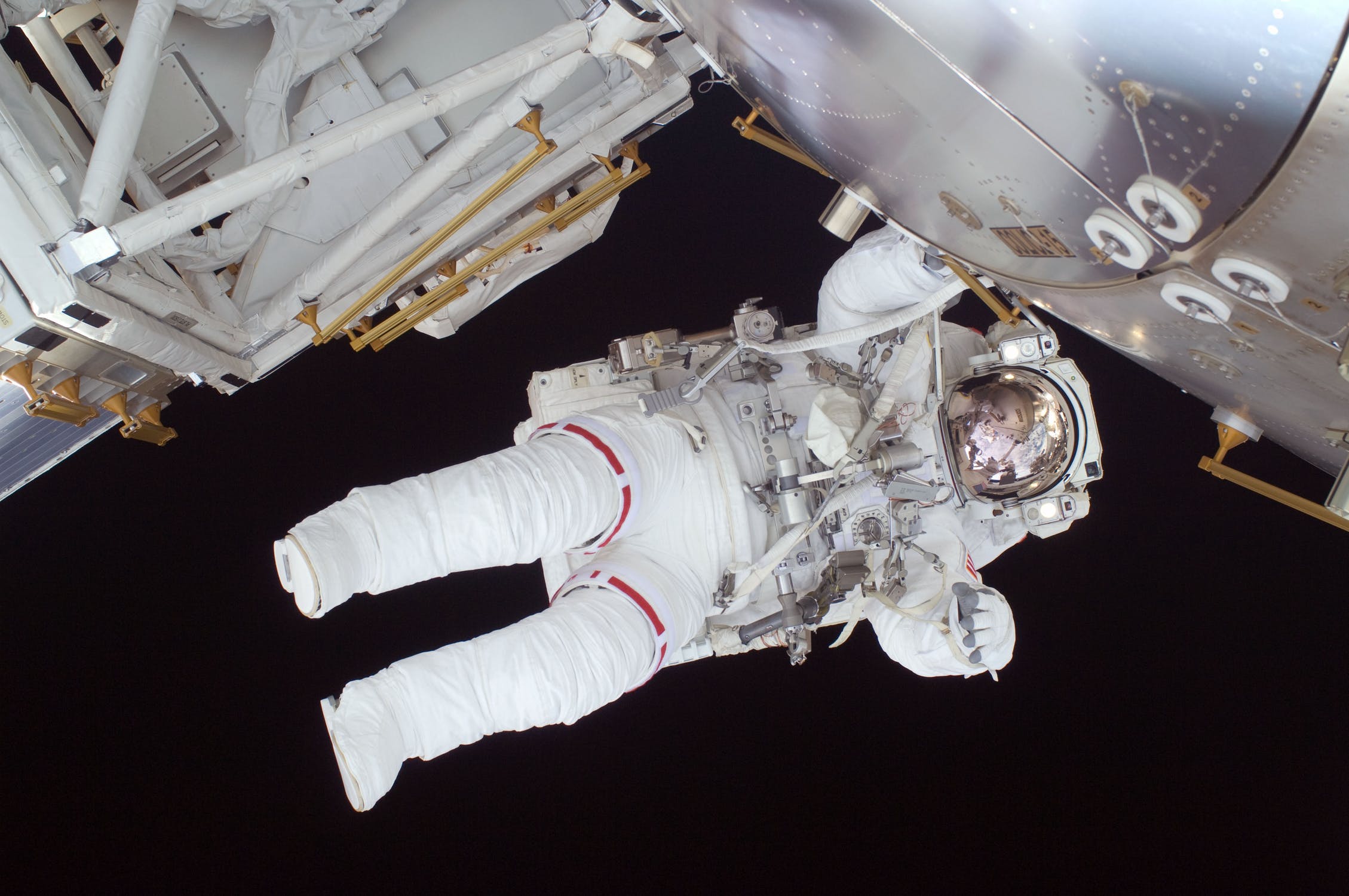 Astronauts go through months and years of training before they ever make it to outer space. This training teaches them how to survive in the harsh and sometimes alien environments that they encounter in orbit. All of this training takes place here on Earth — including preparation for living and working in zero gravity. How can astronauts learn how to live in zero-g while still under our planet's gravitational pull?

The Power of Gravity

Gravity is the force that keeps us secured to our planet's surface, but what is gravity?

First, it's important to note that gravity is both a theory and a law. Most scientific principles start as theories and then become laws once more proof is obtained. Theories change and evolve as we learn more about them. So, why is gravity both?

The answer goes back to the story of an apple.

We know what gravity is, thanks to a physicist named Isacc Newton, who is best known for getting hit in the head by an apple falling from a tree. While this may or may not have happened, what we do know is that Newton is the father of our modern law of gravity, which states that:

So, how do we simulate zero-gravity environments while still under the pull of gravity?

A Ride on the Vomit Comet

One way to simulate microgravity while still in the planet's gravity well is by creating a free-fall environment. That's why the International Space Station has no gravity in its low Earth orbit — because it's in a continual free-fall as it orbits the planet.

A free-fall like this can be simulated by flying into the upper atmosphere, then diving toward the planet's surface. Doing so creates simulated weightlessness for 20 to 25 seconds. This plane has been nicknamed the "Vomit Comet" because weightlessness can cause nausea and vertigo. It has been used by NASA for decades to introduce new astronauts to the environment that they'll be spending time in.

Anyone can book a ride on the Vomit Comet, but if you ever want to experience weightlessness, you'd better save your pennies — one ticket costs over $5,000.

Going for a Swim

While we can create a vacuum to simulate working in space while still Earth-bound, we have no way of negating Earth's gravity. The closest we can come is by working underwater — which is where NASA's Neutral Buoyancy Laboratory (NBL) comes in. Based in Houston, Texas, this massive swimming pool holds 6.2 million gallons of water and gives NASA astronauts and engineers a chance to practice working in a micro-gravity environment — and in the bulky suits that keep them alive in outer space.

In addition to training astronauts, the NBL provides NASA engineers with a way to test new equipment and procedures. Being underwater provides many of the same experiences as working in space would — you can easily move heavy objects, and everything tends to float and drift. If you push something away from you, it will continue to drift in that direction. In a contained environment like the NBL pool, though, you don't have to worry about losing your tools forever!

Working in space comes with a level of uncertainty because if you don't get something right the first time, you might not get a second chance. Instead of risking a costly mistake, new practices are first introduced underwater, right here on Earth. This is how NASA engineers were able to test the fixes needed for the Hubble Space Telescope to come to fruition before any actual mission was ever carried out.

Underwater practice, when paired with finite element analysis, can reduce the number of prototypes necessary to create a new or more successful technique. Finite element analysis uses complex mathematical equations and a supercomputer to predict how a material will react under different circumstances. It's primarily used for software simulations, but NASA astronauts and engineers can also apply the concept to the elements and techniques they test for space travel.

We're well on our way to becoming an interstellar species, but it would be reckless to attempt certain undertakings without plenty of practice. Free-fall flight simulators like the Vomit Comet and giant pools like the one at the Neutral Buoyancy Laboratory in Texas provide our astronauts and space engineers the tools to do just that. The result is a generation of astronauts ready for whatever they might encounter in orbit around our home planet.