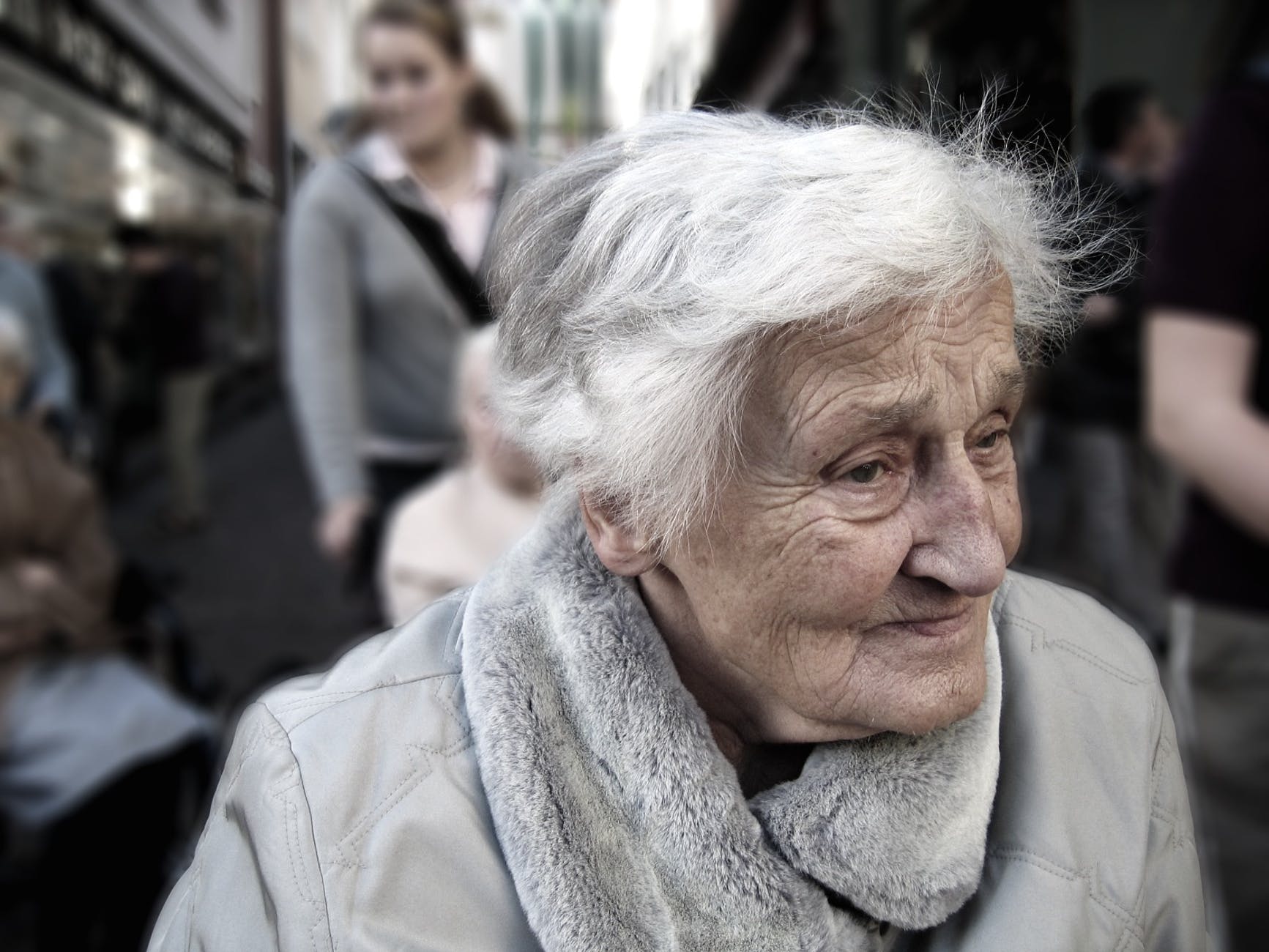 As simple as answering a phone, therapy can be now adjusted “in the moment” to support specific activities. Today, advances in sophisticated technology and simulation are combined with consumer friendly, smartphone convenience. 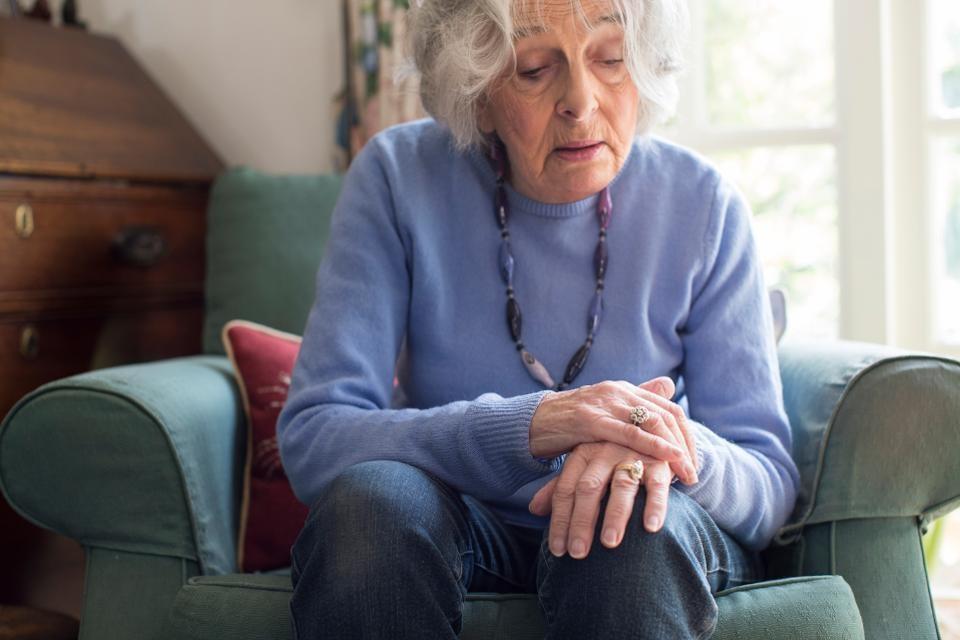 Its symptoms and possible treatments are discussed in the 7,000-year-old Indian medical practice of Ayurveda, as well as the first Chinese medical text recorded more than 2,500 years ago. Yet humanity’s long and troubled coexistence with Parkinson’s disease (PD) has not yielded a cure.

For the 10 million people affected by PD around the world (including 60,000 new cases diagnosed each year in the United States alone), research cannot move fast enough. PD is an insidious brain disease whose symptoms – shaking (tremor), stiffness, and difficulty with walking, coordination and balance; not to mention related mental and behavioral concerns such as depression, fatigue and memory loss – show up slowly and gradually worsen over time.

Despite seven therapies currently in phase 3 clinical trials, and more than a dozen others in earlier stages of development, we are still using medicines debuted in the 1960s – when low levels of dopamine in Parkinson’s patients’ brains were first identified as a hallmark of the disease – as gold-standard treatment. These drugs increase the level of dopamine in the brain. Other available medications affect different brain chemicals, and still others help control nonmotor symptoms. All have complaints of difficult side effects.

Leave it to technology and an iPod to help push Parkinson’s treatment to the next level.

Deep brain stimulation (DBS) – a surgical procedure that implants electrodes into part of the brain and connects them to a small electrical device implanted in the chest – was first approved for use in Parkinson’s patients in the United States in 2002. But, in recent years, new advances like wireless control via an iPod or smartphone device, and the directional lead technology of medical device company Abbott’s Infinity DBS System, have made the technology far more precise and personalized.

Using a mild pulse of current, DBS delivers stimulation to specific areas of the brain responsible for PD symptoms, and effectively “shuts off” the characteristic tremor patients experience. Directional leads enable each patient’s doctor to target therapy to precise, individualized areas of the brain.  This precision allows physicians to optimize the stimulation to create a series of optimal protocols that can align with multiple and individual tasks or lifestyles. 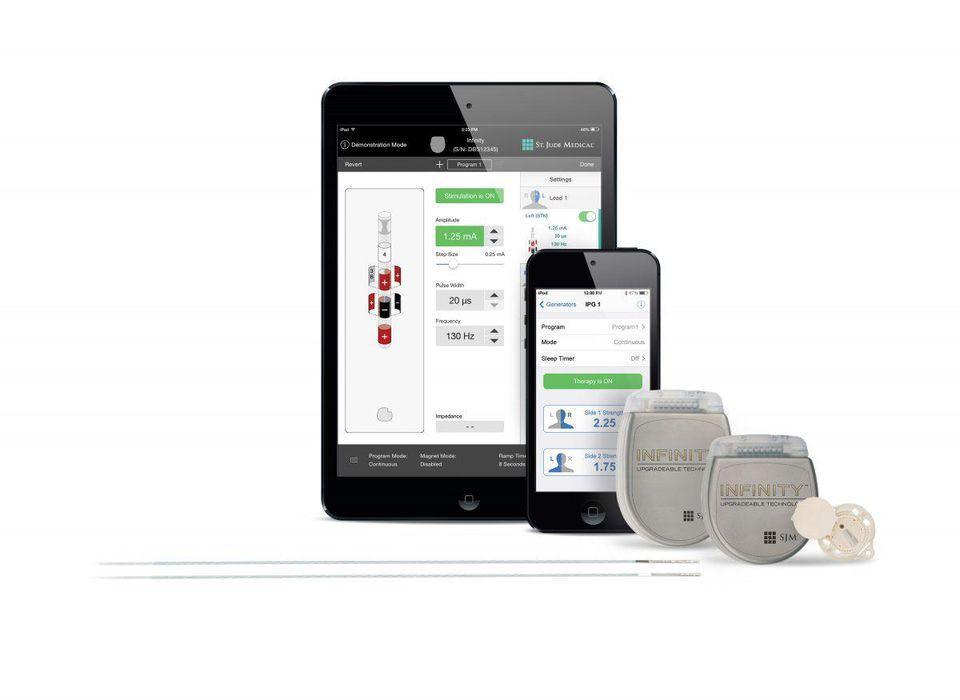 
Now, here's the interesting part; the deep brain stimulation (DBS) patient programmer uses a wireless iOS mobile platform. In essence, your smart phone becomes a personal programmer that gives a patient or caregiver the unique opportunity to turn the system on and off, and to adjust setting within limits set by a physician. So, patients can now have unique modes to optimize specific activities of daily living such as conversation, piano playing, and sleep, to name just a few. As simple as answering a phone, therapy can be now adjusted "in the moment" to support specific activities. In a word, it's new found freedom for an expanded lifestyle that was once limited by a disease and technology. And it's exactly this technology, combined with collaborative care, that aligns perfectly with today's consumer mandate of engagement for optimal therapy.

This advanced level of therapeutic participation can help drive patient (and physician) acceptance—a critical dynamic to help raise awareness and drive use for DBS. In fact, a pilot study out of Vanderbilt University Medical Center, published just four weeks ago, showed that early PD patients who received DBS therapy along with medication were less likely to develop new tremors than those patients treated with drug therapy alone.

It's well established that DBS can be a life change option for people with Parkinson's disease. Today, advances in sophisticated technology and simulation are combined with consumer-friendly, smartphone convenience. The results can be dramatic and life changing.  After 7,000 years, high tech with a consumer touch may be an important step forward in managing a complex and difficult disease.