How the US Economy Pays Low and Earns High

How the US Economy Pays Low and Earns High 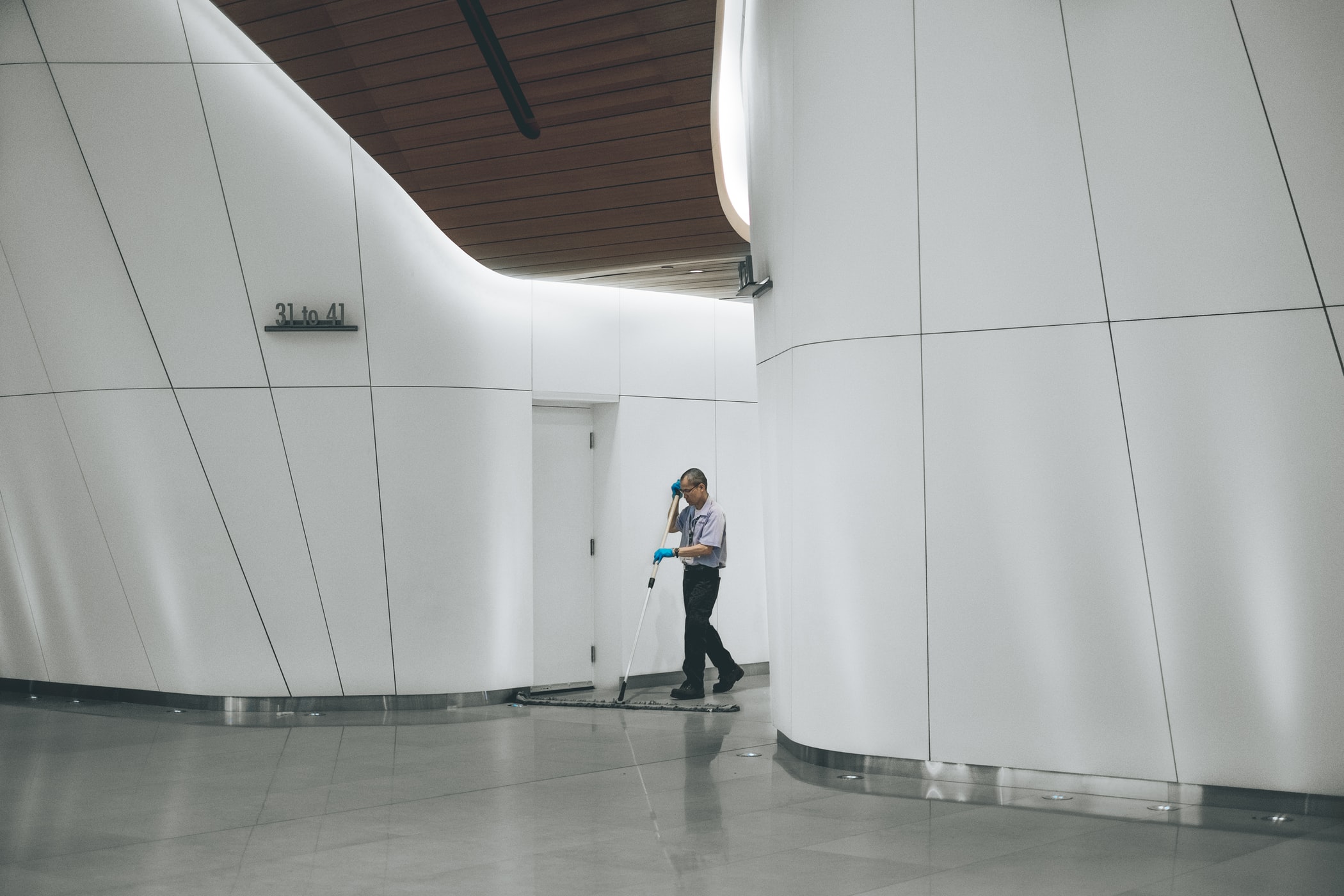 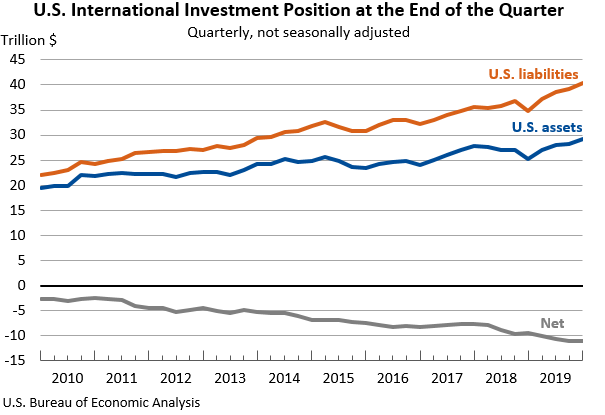 Alexander Monge-Naranjo, in "The United States as a Global Financial Intermediary and Insurer" (Economic Synopses: Federal Reserve Bank of St.  Louis, 2020, No. 2) delves into the return on these international investments.  He calculates that from 1952-2015, the average annual return on assets that US investors was 5.2%, while the average annual return on assets held by foreign investors in the US economy was 2.5%.

Why does this difference exist, and how can it persist? As Monge-Naranjo argues, the typical pattern is that US investors in other economies are relatively more likely to invest in higher-risk asset--like investments in companies. Conversely, foreign investors in the US economy are relatively more likely to put their money into a safer asset, like US Treasury debt. In this sense, the patterns of international investment in and out of the US economy look like an insurance arrangement for the rest of the world--that is, investors in the rest of the world are trading off lower returns when times are good for safer and steadier returns when times are bad.

Or to put it another way, the US economy from this perspective resembles an investment fund which raises funds by issuing lower-cost debt and then makes money by investing in higher-risk companies. This situation is not especially troubling. The US economy is the world's main producer of internationally-recognized safe assets like US Treasury debt; indeed, in bad economic times investors around the world are more likely to stock up on safe assets. In addition, the US financial, legal, and regulatory infrastructure is a huge advantage for US investors, helping to give them the confidence to make higher-risk investments in other countries. Of course, if US Treasury debt stopped looking like a safe asset, and better alternatives bloomed around the rest of the world, the current arrangement would be unsustainable--but in that situation, the US economy would be experiencing a lot of other problems, too.