I Cut My Lawn and Sipped My Soda, Then Realized He Killed Her

I Cut My Lawn and Sipped My Soda, Then Realized He Killed Her 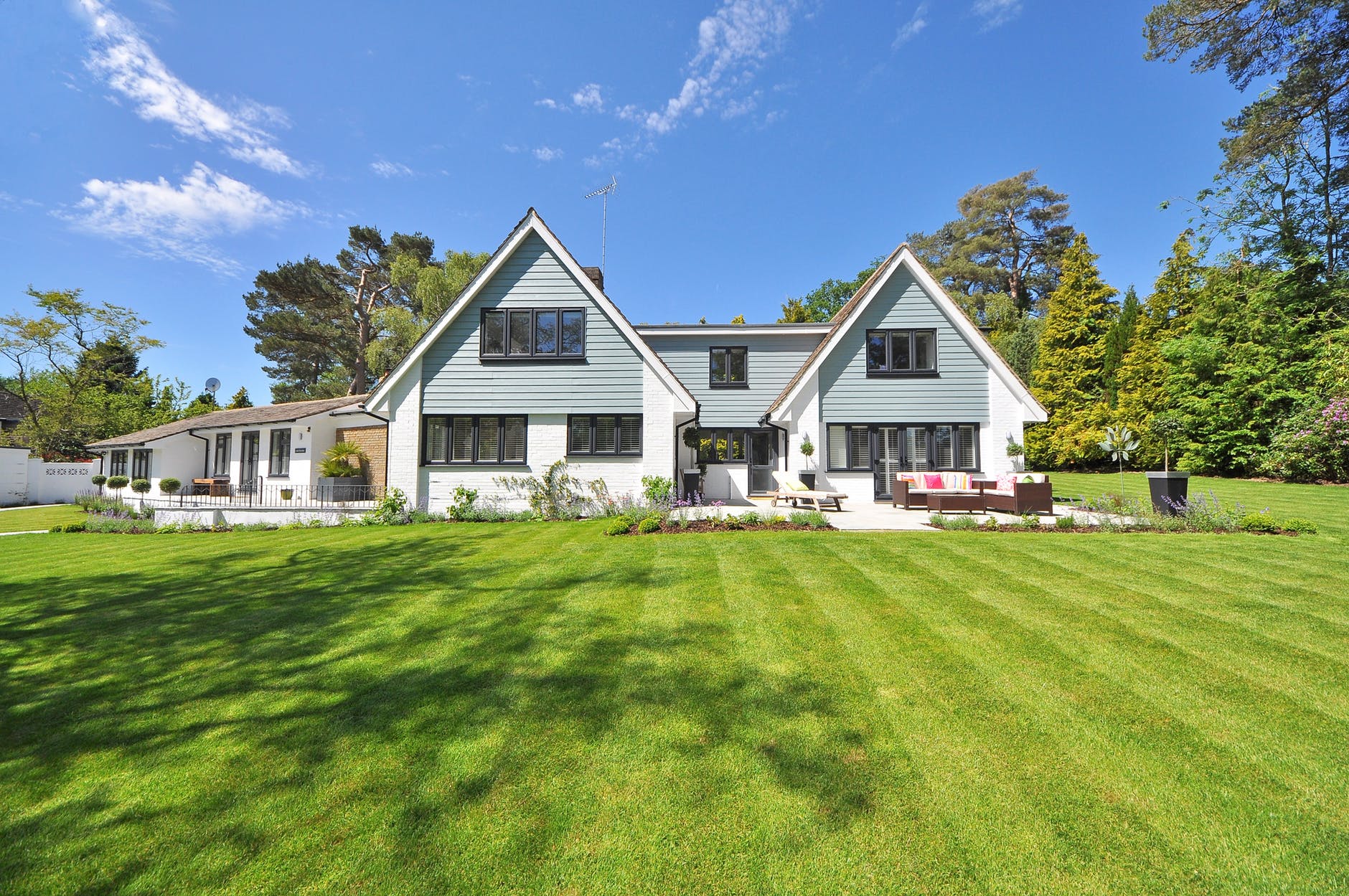 I'm fairly certain he killed her. I came to the realization of this one hot, sunny day on my back porch.

I used to cut her lawn when I was young, when I looked at the world through the eyes of a child and not as a 50-year-old emergency physician with tens of thousands of patients under my belt. I was 12. She was old — maybe in her late 70s or early 80s — very frail and slightly hunched over, but she and I became pals. She was married and had no children and, outside of getting her hair done on occasion (which always seemed kind of blue), I don't think she had many friends. I would carry out the trash cans and always noticed them filled with empty bottles of bourbon. I’d cut the lawn and trim the tree branches, and it always seemed that she had a new bruise on her face, or black eye, cut lip or an arm in a sling. I asked what happened and it was always stuff like,

"Oh, I pulled a shelf down on me, or a tree branch hit me in the eye...silly me." My naivety accepted it without a passing thought.

She’d follow me around the yard and direct me to each long blade of grass. It didn’t bother me. I could tell she liked the company; she seemed lonely. She’d hand me a soda and I’d sip it on the porch and tell her about baseball or school or whatever I was doing that week.

I could hear the couple yelling on occasion, loud and piercing, but I never said anything. He always seemed to be staggering around when he drove up. I could never seem to understand what he was saying. I do recall I never liked him. I’m not sure why.

She was found dead at the bottom of the stairs.

I was asked to be a pallbearer for a casket that was way too heavy for my impish frame and I recall my dad stepping in to help. Maybe ten people were there, remnants of a bygone church group, each older than the next. Her husband stood crying and swaying, staggering to the grave and back to the car, almost falling with each step.

I didn't cut his lawn after that.

The old man still owes me money. I'd collect but he died a few years after her, alone, I'm sure, with empty bourbon bottles littering the floor.

It's amazing how the thin film of innocence clouds the vision of a child and how much clearer things look through 50-year-old eyes.