I Don't Know a Single Person on this Earth Anymore

I Don't Know a Single Person on this Earth Anymore 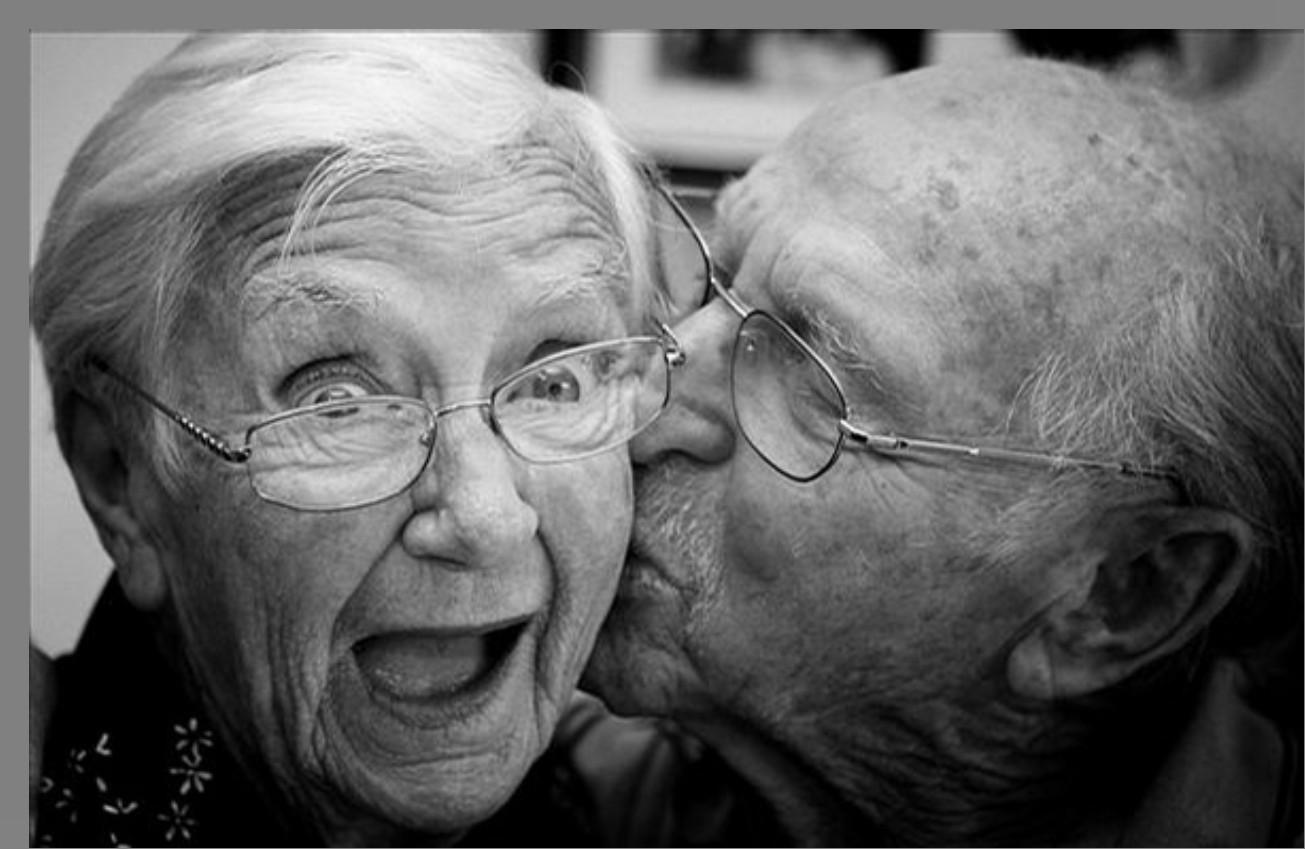 I couldn’t get him out of my mind. He woke me up at 2 a.m. and I paced the room, blew my nose and stared into my bathroom mirror studying my own aging features. He wasn’t my patient.

He belonged to my emergency physician colleague, Dr. Brian Thomas Fletcher, who posted the case for some of us to read. It simply stated, “Saddest case ever.”

95-year-old male comes in for suicidal ideation. When asked why, he said, “My last friend died last week. I don’t know one single person on this earth anymore. Not one.”

My heart stopped when I read it, pausing a few beats perhaps, but I’m fairly certain it stopped. Now, the words woke me up.

I tilted my head under the faucet and took a long drink and laid back down. I didn’t take care of him but I could see him. Thin, balding in a shirt and slacks that once covered a robust six-foot frame now five-nine, a face etched by more than 34,000 sunrises that perhaps saw the decks of a destroyer, or the inside of a bomber somewhere over the Pacific or Italy. His silver, wire-rimmed frames magnify eyes with wrinkles that held tears for perhaps the first time in years, the last being when he buried his wife.

He looks off to the side, staring past the wall and reaches in his pocket and wipes his face with a handkerchief, and I hear him say to the wall since it will listen:

“I don’t know a single person on this earth anymore, not one.”

And the wall stays silent, but I can see Dr. Fletcher as he lowers his clipboard, swallows hard and briefly holds his breath trying to figure out the words. What is there really to say? Like all of us, he thinks to himself, “We failed you.” 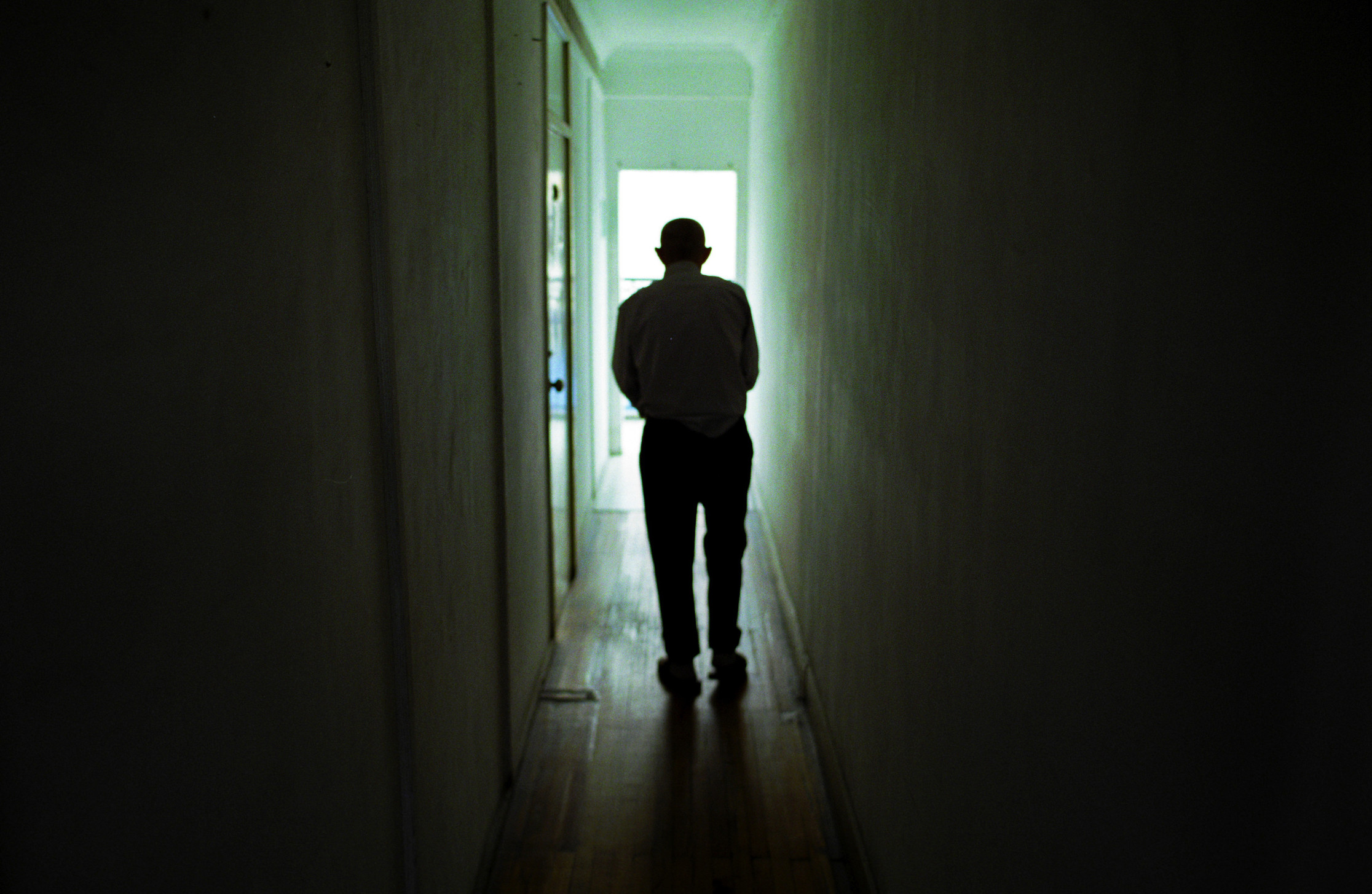 Some years back, I wrote a piece that went viral, “Your Kid and My Kid Are Not Playing in the Pros,” and I got more than a thousand e-mails about the article. Most were supportive, some not, but what I was completely unprepared for was the correspondence I received from grandparents. For the most part, they were all absolutely heartbreaking. The central theme was that they did not know their grandchildren because travel sports had robbed them of weekends and Sunday night dinners and countless other opportunities to interact. Going to their baseball games in the middle of the summer — or sitting in a loud gym — was just not a bonding experience for them; it was physically exhausting. Besides, you can’t talk about rationing sugar during the war, or marching on the mall, or sitting through the Watergate hearings between timeouts. It doesn’t work like that, that’s not enough.

“I want to teach him how to make pickles, just like my grandmother taught me…how to needlepoint, how to build a chair, or change the oil. I want to tell her about the time I was a little girl and made my own clothes, or how to play gin rummy. I want to go fishing, or show him the books I read when I was 10 because I still have them. I want to tell them about stamps, and record players, and how Elvis took the world by storm. I want to talk about Jim Crow and Tuskegee and jazz and how to make greens and about the time we all sat transfixed trying to figure out who shot J.R.”

“I don’t know a single person on this earth, not one.”

I know sadness. I know depression. Who hasn’t? I know fear; real fear and the feeling that there is no possible way things can get better (although they usually do eventually). But what I realize is one thing I do not know is loneliness: true deep, dark, all encompassing loneliness has blessedly never been with me. Brian’s words burned into my eyes and I thought of the thousands of elderly we see in our ER every year and the millions that must be shuttered behind countless doors that we drive by every day, how many of them are sitting in faux leather recliners, peeking through the shutters perhaps and watching a neighbor they do not know, play with their child and wishing to themselves:

“I’d like to tell her about Elvis or teach him to make pickles.”

Dr. Louis M. Profeta is an emergency physician practicing in Indianapolis. He is one of LinkedIn's Top Voices and the author of the critically acclaimed book, The Patient in Room Nine Says He's God.