IBM Watson And The Precarious Balance Between Medicine And Marketing

IBM Watson And The Precarious Balance Between Medicine And Marketing 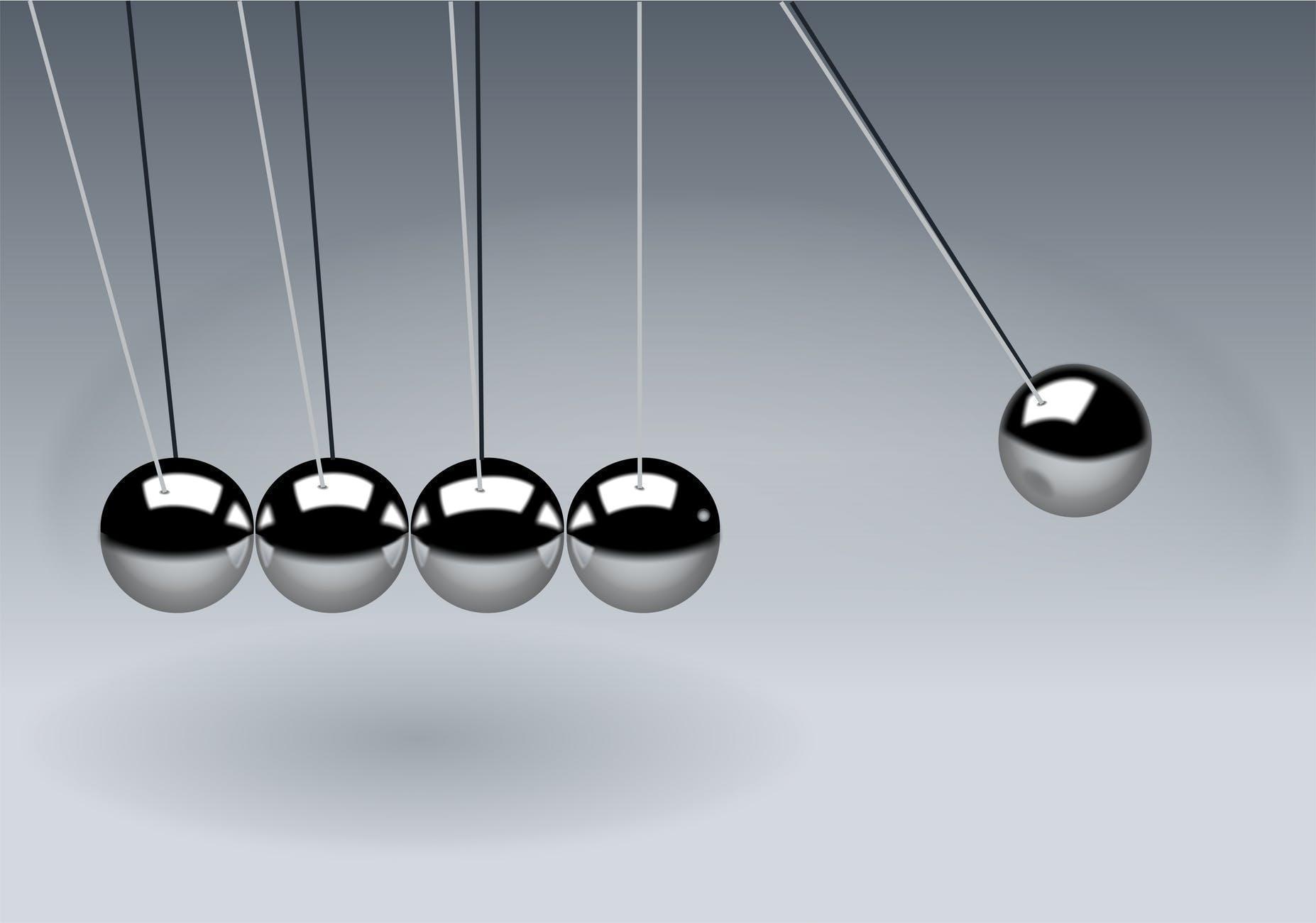 IBM Watson may have shifted from the all-knowing doctor to patient, ending up in critical condition in the Information Care Unit (ICU). 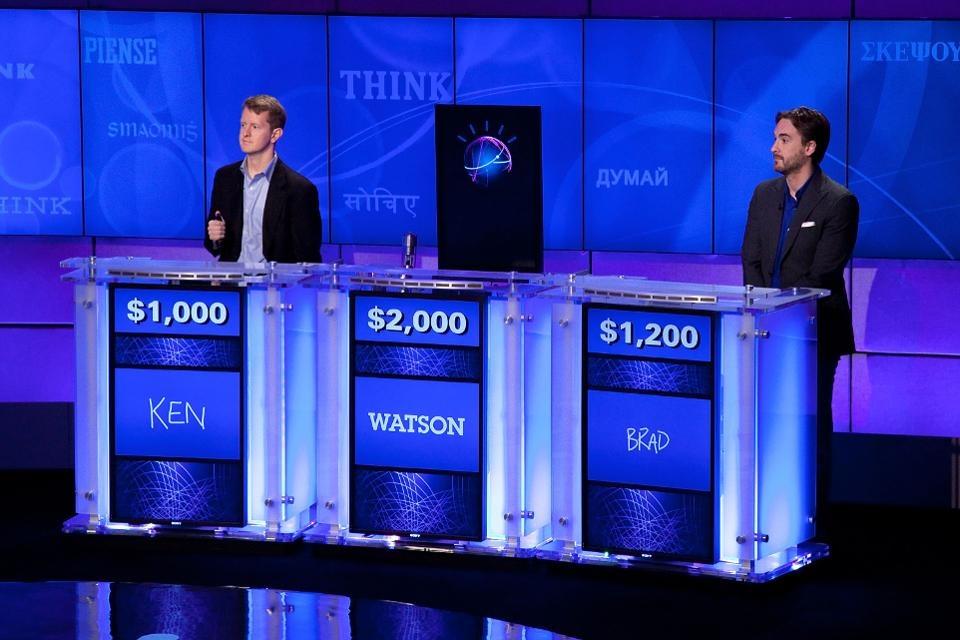 Nothing kills a bad idea faster than good advertising. Yet, the diffusion of information into a system can be essential—especially in medicine. So the balance between the kind of stuff that "sticks to the roof of your customer's brain" and valuable information can be tricky and even contradictory.

For most of us, the introduction of Watson's skill set wasn't as a peer-reviewed paper published in a top academic journal—it was a guy name Ken Jennings and the popular TV game show Jeopardy. After a winning streak of 74 shows, Jennings took on IBM Watson and the rest is history. Even Jennings pronounced his skills as "obsolete" in his TED Talk explaining how the computer beat him at his own game.

IBM Watson became famous and IBM didn't stop there. They made IBM Watson "the best AI for the job". And that included medicine. According to their website, Watson supports cancer care in more than 230 hospitals and health organizations. Dr. Watson even became a bit of a darling of digital health evangelists who (I included) extolled the virtue of artificial intelligence and the demise of mortal physician.

However, IBM Watson may have shifted from the all-knowing doctor to a patient, ending up in critical condition in the Information Care Unit (ICU). Recent stories by STAT News (subscription required) and extensive follow up coverage have chronicled the potential problems for Watson in Oncology. STAT's reporting suggests that Watson recommended "unsafe and incorrect" cancer treatment recommendations. The observations were based on internal IBM documents from 2017.

So, I wonder if IBM Watson and the oncology controversies is the "bad idea" that was killed by good advertising? I don't think so. I believe it's more a function of marketing getting ahead of medicine. It's frequently a challenge to provide a sense of balance where clinical facts align with the sophisticate yarn created PR and advertising. Marketing's job is to put the best foot forward and to shape the story to drive sales. And there lies the conflict: can marketing be too good? And the case here might have changed the p-value from trusted statistics to p for popular! As medicine seems to be embracing a consumer-centric strategy, the power of marketing injected into that marketplace can be a powerful and compelling tool that can drive opinion over facts. That seems to be a precarious and controversial reality that sometimes makes truth a bit subjective.

The role of AI in medicine is here. Stumbles, even tragic falls should be expected, as it's all part of discovery. And while IBM Watson may be in the spotlight and even in the "ICU", it's still the prototypical thinker of the future and Ken Jennings is still yesterday's news.