Is Light Speed the Answer to Exploring the Cosmos?

Is Light Speed the Answer to Exploring the Cosmos? 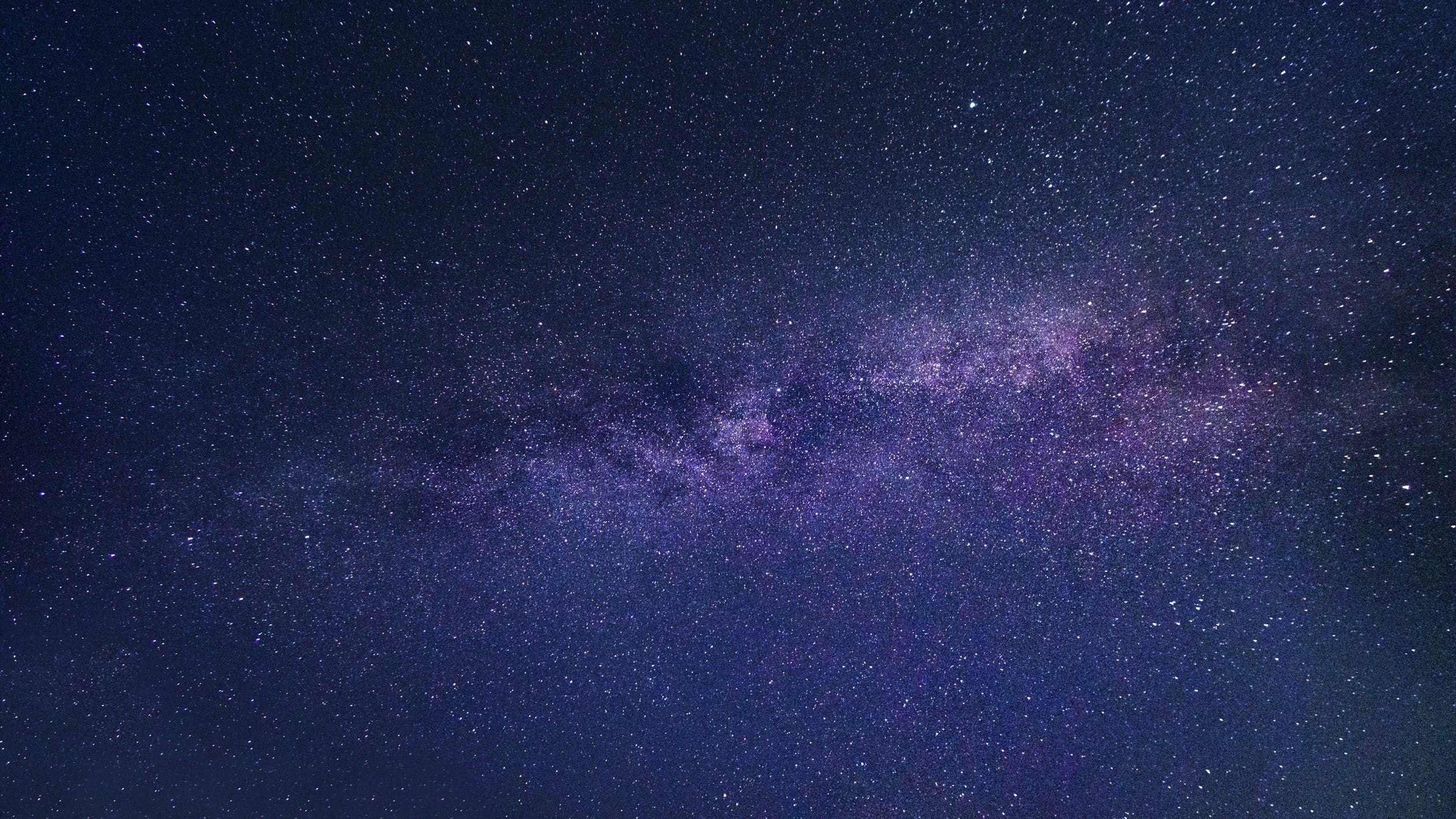 Space travel brings out the kid in all of us. The sheer excitement of discovery ignites a wonder in us, and since space is one of the greatest unknowns, what better way to ignite that wonder than space travel? The only problem is, it’s virtually impossible at this point in time to reach these faraway places, which makes it tough to explore them.

If we were able to travel at light speed, deep space exploration would become much more achievable, but is that possible?

One of the main reasons light speed is a problem for us is the fact that as humans, we have mass. Moreover, the spaceships we would need to travel in have mass as well, and more of it. Physics tells us that objects with mass could never travel at true light speed, which is nearly 300,000 km/s. However, we could theoretically reach relativistic speeds, or speeds that come relatively close to true light speed.

The problem is, attaining that much velocity with an object containing mass causes the object to come into contact with the photons in the cosmic microwave background (CMB). The collision between the object with mass and the photons at a speed close to light speed produces intense amounts of drag and can also create massive amounts of energy that would be equivalent to a cascade of bombs going off in front of the object — in our case, a spaceship.

Add the issue of time dilation into that equation, which would drag out the duration of those explosions, and we have a nuclear level explosion on our hands — not so good for light speed space exploration!

The other issue with light speed is that, as far as we have been able to determine, it's physically unachievable in objects with mass. Light itself is made up of photons, which are massless. Since they don't have mass, they don't have to accelerate to achieve light speed — light photons travel at light speed as soon as they're emitted. This fact is, in part, the reasoning behind Einstein’s theory of relativity — light travels at a constant speed regardless of where you are or how fast you’re going.

Getting an object with mass to have similar properties would be quite the feat. First of all, objects with mass require acceleration — you would not be able to take an object from a stationary position and immediately thrust it into light speed because of the fact that it has mass.

Additionally, adding more energy behind an object with mass does not translate into additional speed of the object as you might think. As an object with mass travels faster, it actually increases in mass, meaning that each joule of energy you add, the mass becomes less efficient. Therefore, an object with mass could never reach full light speed, much less travel faster than light.

How Do We Travel Through Space?

With light speed out of the question for the time being, how else can we solve the problem of space exploration? One possible ‘vehicle’ would be through wormholes. Wormholes are wrinkles in the space-time continuum that would allow us to travel from one part of the universe to another faster than the speed of light without actually having to travel at the speed of light.

Another way to travel through space that would work but be very hard to achieve would be to physically shorten space and time in front of a spacecraft and lengthen space-time behind it. This process, in effect, would push a spaceship forward by manipulating the continuum. However, achieving the feat would require incredible amounts of energy that current technology could not produce, and of course, it would be hard to predict the consequences until it has already been done.

Einstein’s theory of relativity is just that — a theory. It's within the realm of possibility for someone to crack the code on moving objects with mass at light speed without serious health ramifications. Even if it turns out to be truly impossible, we're still developing technology at a faster rate than ever before. This innovation could also be the key to harnessing the energy needed to bend time and space and reach other worlds.

For now, it looks like we’ll just have to look at the universe through the telescope and keep working on developing the mathematical understanding and technology we need to be able to travel that far.