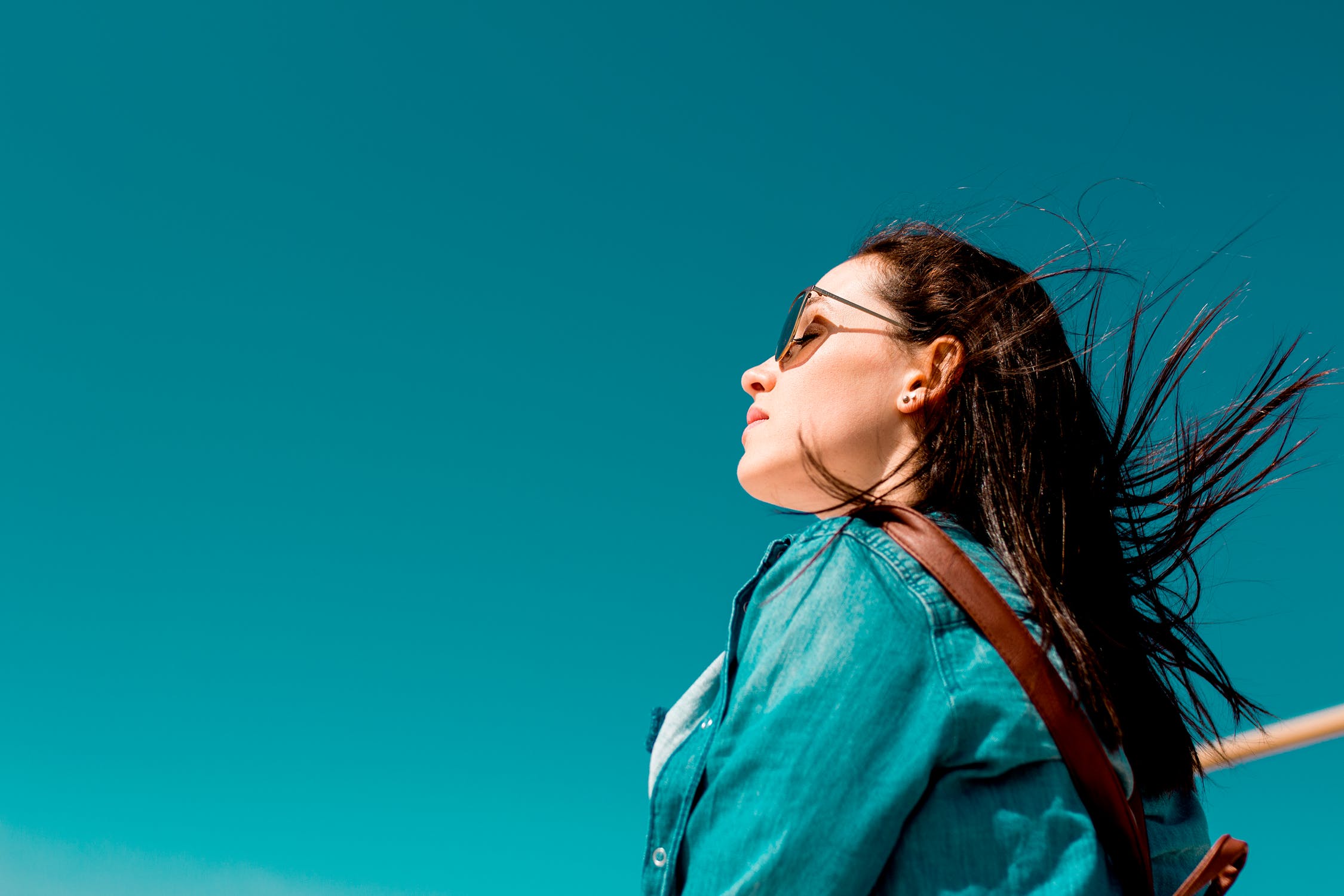 Some days, work frustrates me. Yes, we all have our frustrations. Maybe the traffic is slow and you get to work late. Maybe you spill your coffee on your work clothes as you walk into your office. Maybe someone calls in sick and you are short of help at work. But my frustration has to do with not being able to properly care for my patients. This frustration lies in the misconception that women should only go see their gynecologist if they need a Pap smear.

On a cold November day, I walked into my office and greeted my new patient sitting with her back to me. As she turned, I realized she was my patient from years ago. “Where have you been?” I asked her with a smile. “You disappeared on me,” I teased. Although she had put on some weight, she looked well at 60. As I sat down, I noticed her face was tense and she was fidgeting in the chair.

“I heard I only need a Pap every few years…something like that anyway. And my internist said she would do my Pap whenever it was due. It seemed easier that way.”

“So what brings you in to see me today?”

“I had spotting a while ago, sometime last year. And then I had some more bleeding recently. I finally decided maybe it was time to see you again.”

As I probed her with questions, I finally was able to get the whole story and fill in her health history. She now had diabetes and high blood pressure, and over the years, the weight just gradually came on. As she talked, alarm bells were going off in my mind — uterine cancer. Her story fit the signs and symptoms, but I would need to do more tests to confirm my suspicions. After her exam, I explained my concerns and the tests that would tell us what was causing the bleeding. “I was afraid you were going to tell me something like that. I should have come sooner, but I thought if I didn’t need a Pap, I didn’t need to see my gynecologist.”

So within a month, I was sending her to a gynecologist oncologist for cancer treatment. If only she had come in earlier, maybe she would have been diagnosed earlier, even perhaps at a precancerous stage rather than stage 3. Somewhere along the line, the medical community failed her by letting her believe she didn’t need to see a gynecologist anymore. The patient may not have known the importance of telling her internist about the spotting or forgot to mention it. Her internist, busy managing her many health issues. may not have asked about any gynecological issues.

As the cold days now filled with snow, I could see an older woman struggling to get her walker out of her car from my office window. A few minutes later, I overheard her talking to my medical assistant and realized that I knew her from before. She had been a patient in our practice for many years — seeing my senior partners when she was young and years later switching her care to me. Watching her walk, I knew her health had declined since I had seen her. She always struggled with her weight, but despite that, was active and involved in her community. Today, she looked defeated, huffing and puffing with the effort it took her to walk down the hall.

“I had a Pap smear 3 years ago with my primary care. I felt like he pinched something on my skin and ever since then I have bleeding once in awhile when I wipe. I didn’t want to go back to him, it hurt too much. Since I was told I didn’t need Pap smears anymore, I never came back here.”

When I asked her more about how she was doing, every sentence started with a sigh. She went on to describe her medical issues, the struggles getting her medications paid for by Medicare, how she moved into a senior living apartment and hated it. “No one wants to do anything!” She looked tired and worn out from life. Her usual animated and energized demeanor was extinguished. How sad it was for me to see her like this.

In the exam room, it took no time for me to figure out where this spotting was coming from. She had a marble size mass extruding from her vulva near the clitoris. This beefy red, angry looking mass easily bled when I touched it. “I can see what is causing the bleeding and it isn’t because of your last exam. You have something growing here that I need to biopsy.” She didn’t want me to do the biopsy that day. “I have too many things to do today.” I couldn’t convince her otherwise.

A month later, she finally came back for the biopsy. I scheduled a follow up appointment in a week since I was certain the growth was cancerous. When I received the biopsy results my first thought was “this could have been caught so much earlier if she had yearly gyn exams.” But here she was, with multiple health issues, difficulty getting around, and now vulvar cancer with a disfiguring, painful surgery ahead of her.

The warm spring air came and seeing Peggy’s name on my schedule, brought a smile to my face.

Every time she comes for her appointment, she is giddy with excitement to see me and my medical assistant. “Hi girls!” she greets us with a giggle. “I just love seeing you two!” like we are having a girls night out. A year ago she came to me complaining of bladder infections nearly every month. Her previous doctor would get a urine sample and prescribe antibiotics, but the infection would always come back. She was in her 70s and had not been getting regular gyn exams.

Once undressed, it took me no time to figure out the issue. She had a large cystocoele (due to lack of support, the bladder protrudes into the vagina) that kinked off her urethra. “Do you feel like you fully empty your bladder when you urinate?” I asked her. “Oh, I don’t know, but there is always pressure. I thought it was because of the infection.” I decided to catheterize her bladder and found she was retaining a large amount of urine. A perfect reservoir for bacteria to grow and thrive!

After managing her cystocoele, she could fully empty her bladder and never had a bladder infection again. But without a pelvic exam, there was no way to diagnose her issue.

For younger patients, we can address topics such as family planning, birth control options, STI prevention, vaccinations, preconceptual counseling, and genetic counseling. We can screen and manage menstrual issues, pelvic pain, fibroids, ovarian cysts, vulvitis, vaginitis, and sexual issues. As our patients age, we help them transition through menopause and the various symptoms and concerns they may have. We assess pelvic floor weakness, vaginal atrophy, sexual wellness, vulvar disease, risks for breast cancer, osteoporosis, heart disease, and thyroid disease. This is just a small list of women’s health issues that we address.

Additionally, because a woman can be in a new sexual relationship at any age, STI screening — including HPV — may need to be individualized. So despite the new US Preventive Services Task Force recommendations for Pap smears, American College of Obstetrics and Gynecology cautions that “the new guidelines emphasize the importance of the patient-provider shared decision-making process” and “more importantly, there needs to be a continued effort to ensure all women are adequately screened.”

Women need to be encouraged to see their gynecologist, not discouraged.

A version of this article first appeared on Doximity.